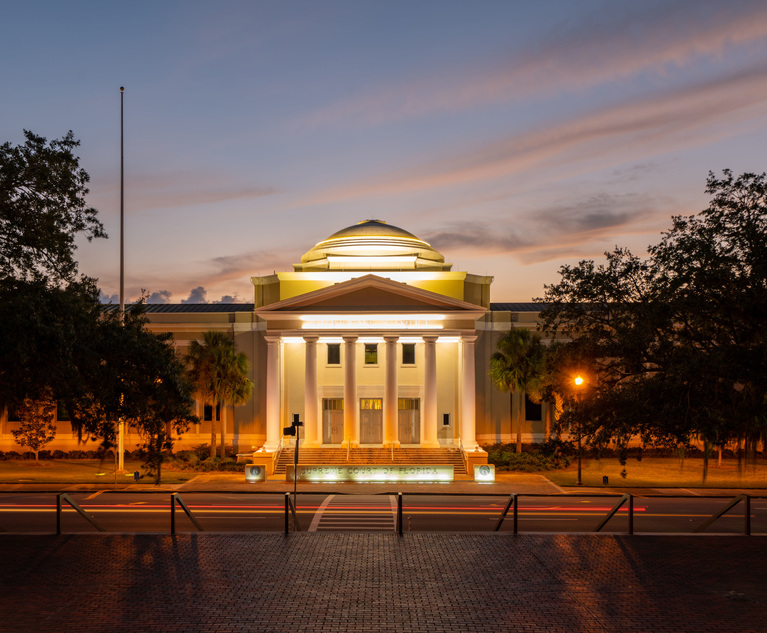 With state appellate courts poised for an overhaul, five candidates to become judges — including a lawmaker and the chairman of the Florida Gaming Control Commission — face challenges to their eligibility.

In one of the challenges filed at the Supreme Court, newly elected state Sen. Geraldine Thompson, D-Windermere, contends that three of 18 candidates, including Beltran, are not eligible for appointment to the Sixth District Court of Appeal.

The other challenge, filed by Volusia County resident Whitney Boan, contends that two of 15 candidates, including MacIver, are not eligible for appointment to the 5th District Court of Appeal.

The Sixth District Court of Appeal, which will be based in Polk County, will hear cases from the 9th, 10th and 20th judicial circuits — an area that includes Orange, Osceola, Hardee, Highlands, Polk, Charlotte, Collier, Glades, Hendry and Lee counties. The new appellate court will have nine judges.

“The Florida Sixth District Court of Appeal Judicial Nominating Commission exceeded the limits of its authority by certifying three nominees to Governor DeSantis who do not meet the constitutional requirements to hold the office of judge on the Sixth DCA,” attorneys William Ponall and Lisabeth Fryer wrote in Thompson’s challenge. “On the date the JNC certified Judge Stephen Everett, Florida State Representative Michael Beltran, and Attorney Jared Smith as nominees, none of them resided in the territorial jurisdiction of the Sixth DCA.”

The revamped 5th District Court of Appeal, which will be based in Volusia County, will hear cases from the 4th, 5th, 7th and 18th judicial circuits — an area that includes Duval, Nassau, Clay, Citrus, Hernando, Lake, Marion, Sumter, St. Johns, Putnam, Flagler, Volusia, Brevard and Seminole counties. It will have 12 judges. MacIver lives in Leon County, according to the legal challenge, which also disputes the eligibility of Palm Beach County Circuit Judge Paige Kilbane.

“Permitting individuals who reside outside the territorial jurisdiction of a district court of appeal to be nominated for positions on that court would violate the Florida Constitution and contradict this (Supreme) Court’s stated goal of achieving proportional geographic representation,” Ponall and Fryer wrote in the 5th District Court of Appeal case. 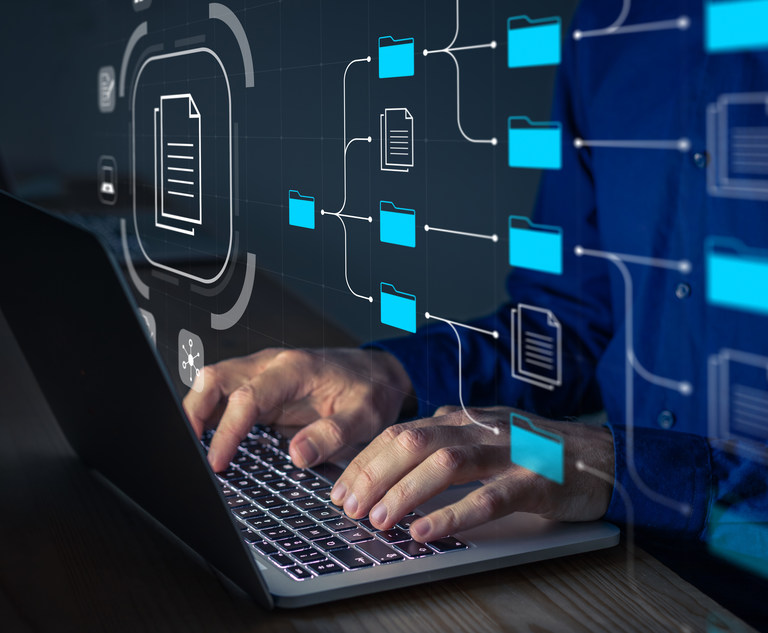 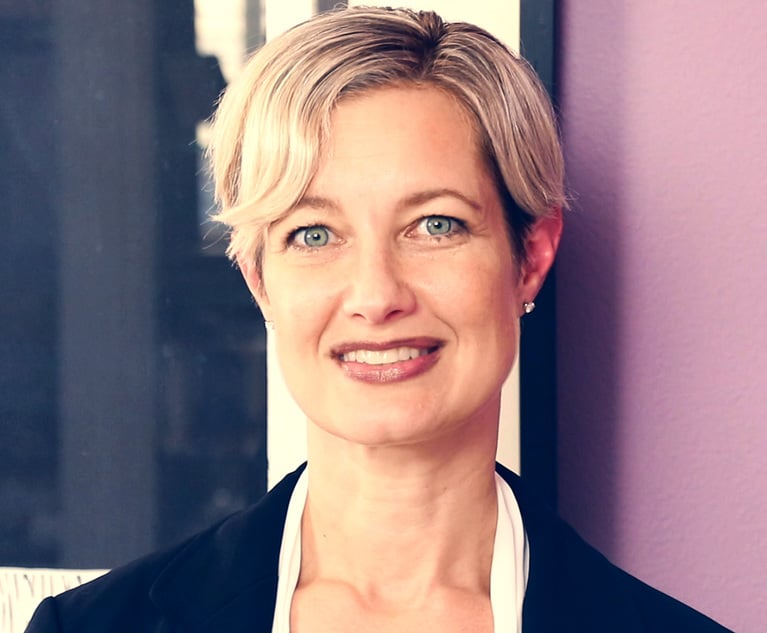