A legal malpractice lawsuit against Bilzin Sumberg Baena Price & Axelrod is no more, as the Third District Court of Appeal found a Miami judge was right to dismiss it with prejudice.

The ruling, issued Wednesday, centered around a two-year statute of limitations for professional malpractice claims. The appellate panel had to decide when exactly the clock began ticking, and found the lawsuit had been filed too late. 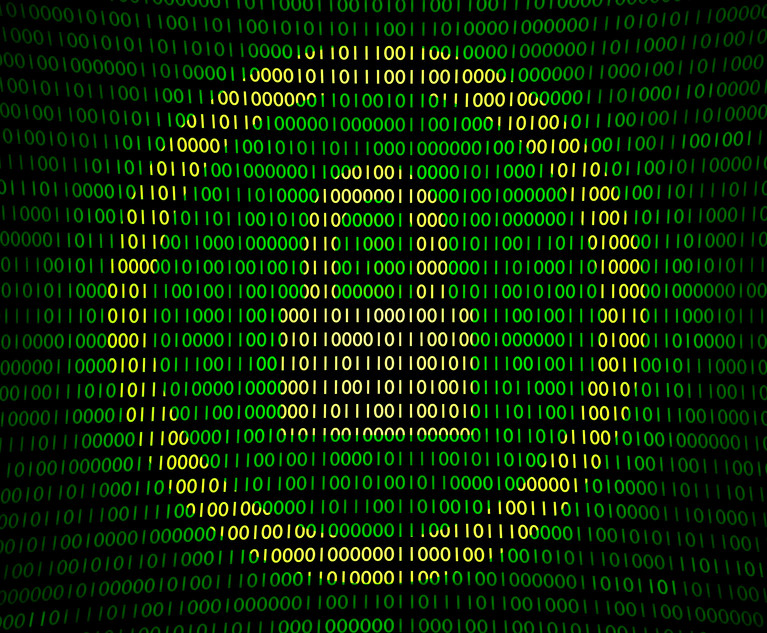 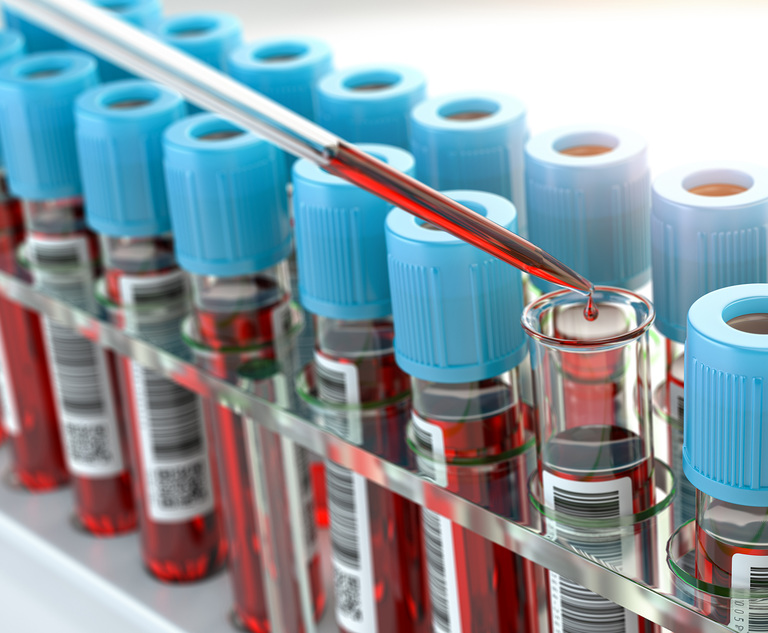 Cravath, Goodwin Step Into Shareholder Dispute Over Pfizer’s $5.4B Acquisition of Global Blood Therapeutics
Leave a comment Leave a comment