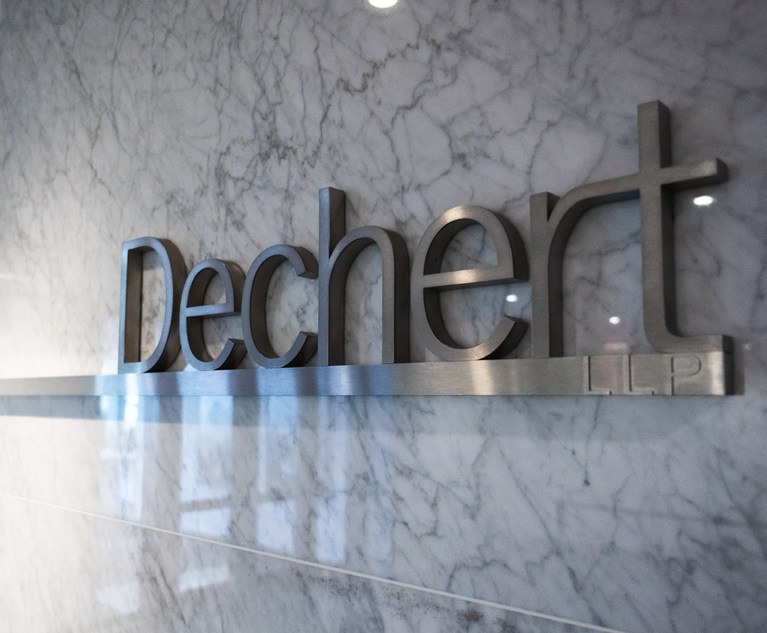 A former Dechert billing manager who saw a Pennsylvania federal judge reject her allegations of discrimination and retaliation against the global firm in June had her appeal dismissed earlier this month due to nonpayment of the filing fee.

The dismissal of former billing manager Celiena McClelland’s appeal closes out nine months of litigation that began with McClelland, who is African American, accusing Dechert director of financial operations Elaine Wry of treating her as if she were “incompetent, unintelligent and unworthy of authority and respect” starting February 2019. 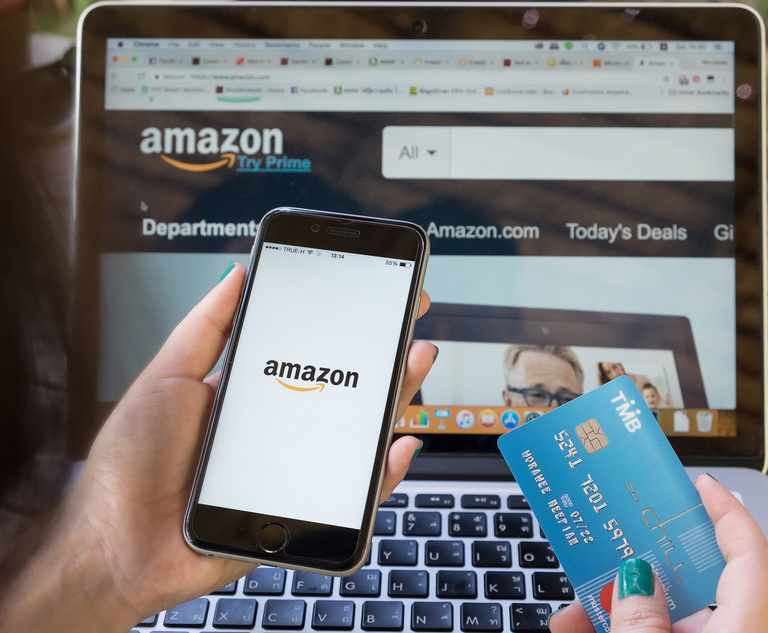 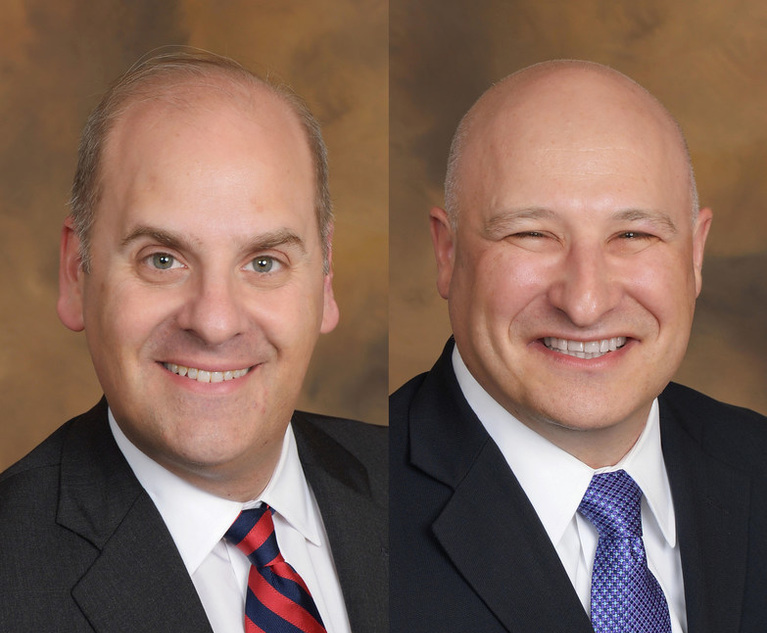