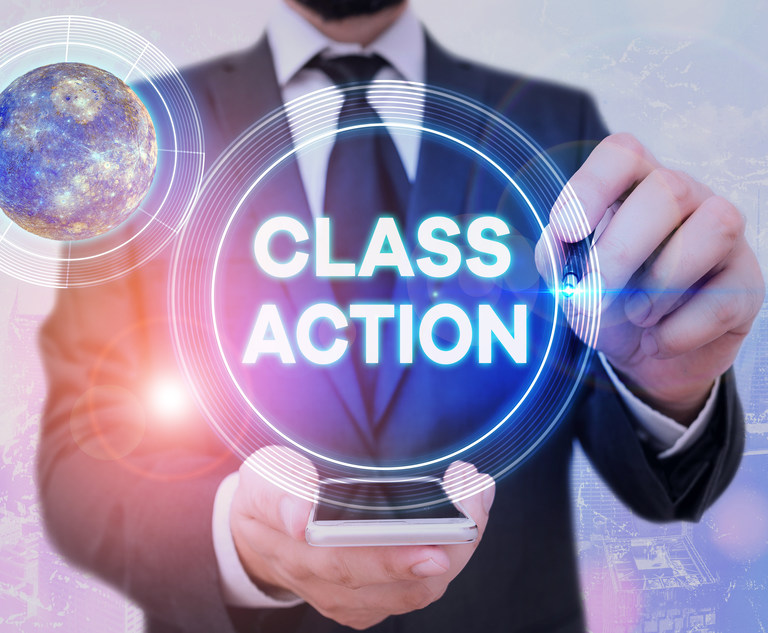 In an increasingly connected, globalized corporate landscape, class action lawsuits—from the Volkswagen “Dieselgate” emission scandal to environmental claims against oil giants or data privacy litigation against Big Tech—increasingly take on cross-border dimensions. However, the judicial landscape in many parts of the world has not kept up pace when it comes to group litigation mechanisms.

“There are some trends toward more availability of mass torts and class actions, but it’s pretty confusing, and there’s a lot of unanswered questions in many countries,” said Washington-based Skadden, Arps, Slate, Meagher & Flom partner John Beisner. The rules vary significantly from country to country, and in many places rules are not yet fully developed.

When it comes to class actions trends, the U.S. and other parts of the world “are moving in different directions,” according to Washington, D.C.-based Hausfeld co-chair Brian Ratner. The U.S. landscape appears to have turned more difficult for class actions over the years. “We’ve got a more-conservative judiciary, class certification standards have changed, it’s become more difficult.” Hausfeld currently employs more legal staff in its various European hubs than in the United States.

However, since the European Commission passed its Damages Directive in 2014, a new momentum was created for EU member states to define “collective mechanisms of redress.” At the same time, “the European system is such a difficult maze to navigate,” Ratner said. The Hausfeld law firm has litigated several class actions in Europe including a data privacy suit against Google, as reported by Law.com International. Over the past several years, the U.K. and the Netherlands have become leaders in the European class action space.

While legal frameworks for group action mechanisms and rules for discovery of evidence vary across Europe, “the time factor is a big challenge,” said New York-based Labaton Sucharow partner Eric Belfi. Courts move a bit slower and the various rules and regulations can create bottlenecks. And time to trial and settlement or verdict is directly proportional to financial risk.

“Even strong cases can take a very long time” in countries such as Germany or the Netherlands, Ratner explained, and as a result “the adverse cost risk is very high.”

As most EU jurisdictions “don’t have contingency, there are some challenges on how to bring the case,” Belfi said—and litigation funders are tapping into the sphere creating a “pretty robust” market. “It’s a very big industry in Europe,” Ratner said, “it’s better pricing than it was 10 years ago, so it might be something you and your client would consider for collective cases.”

While litigation funders see the EU and U.K. class action landscape as a “growth market”, challenges remain. “The lack of jurisprudence all the way to conclusion and uncertainty around how a funder will ultimately get paid,” are risk factors for funders, according to London-based Burford Capital Managing Director John Lazar.

“London is ahead of the rest of Europe,” Lazar said—the main goal for his firm is market education. “I’ve spoken with GCs at major European companies about specific claims. They are very open to litigation finance, once they understand what it is.”

Discovery is another challenge, especially for plaintiff firms. “Unlike in the U.S., most of these jurisdictions do not have a lot of discovery process,” Belfi said. “You often have to rely on government agencies” to produce evidence. While wide-ranging discovery and disclosure is available in the United Kingdom, firms often “face difficulty getting the evidence in many EU countries,” Ratner said.

“In England, we have quite extensive disclosure and discovery requirements, which enables us to extract some fairly detailed information of the defendant,” London-based Leigh Day partner Richard Meeran said. In contrast, disclosure agreements in Europe “are very limited—that’s a problem.”

His firm has litigated group action cases against multi-national companies since the early 1990s. Environmental damage or occupational injury and disease cases that may be denied in a court in the global south, can be brought to U.K. courts—contrary to a recent landmark U.S. Supreme Court decision in Nestlé v. Doe concluding that forced labor claims by a group of cocoa farmworkers in Côte D’Ivoire, could not be brought against an American-based company in a U.S. court.

“If the parent company had the responsibility to define policies on environmental or other safety, the parent company could be liable,”  if the company’s subsidiary didn’t address “deficiencies that caused harm,” Meeran explained, referring to the U.K. legal system.

At the same time, cases like these “are hugely complex, they go on for years quite often and lawyers have an enormous commitment to make,” Meeran said. Diversification and selectiveness in caseload are key for any firm in the international class action space. “We are now at a size that we’re able to tolerate the risk and the cash flow burden to a greater extent than a smaller firm.” Meeran also admits that there are many cases that—after some investigation—the firm decides not to take forward.

While the EU countries and the U.K. are becoming “real hot spots” for class action litigation, as member states continue to adopt group action models, “it will take a while for everyone to figure out what the rules mean and how much they can be applied,” Beisner said.

Focus on Big Tech and ESG

Data privacy and antitrust litigation against Big Tech will continue to be strong drivers for collective actions in Europe. As previously reported by Law.com International, Fieldfisher recently launched a mass litigation legal tech unit in Germany. “Tech and antitrust are the top trends,” Belfi said.

A ruling last year in the U.K. did draw into question whether data protection class actions were essentially “dead in the water” in that country.

Climate litigation also will be an emerging field across the EU, as reported previously, due to the European Commission beefing up emission rules across its member states.

As class action litigation gains traction across Europe, collaborative approaches with multiple law firms working on one case—while common in the U.S.—will also likely evolve abroad. “The European culture is ‘one lawyer—one client’, so it’s been difficult bringing that ease to the European culture,” Ratner pointed out. It’s changing in some respect—and courts will likely play more frequently an active role in assigning several law firms to work together on a large group litigation. 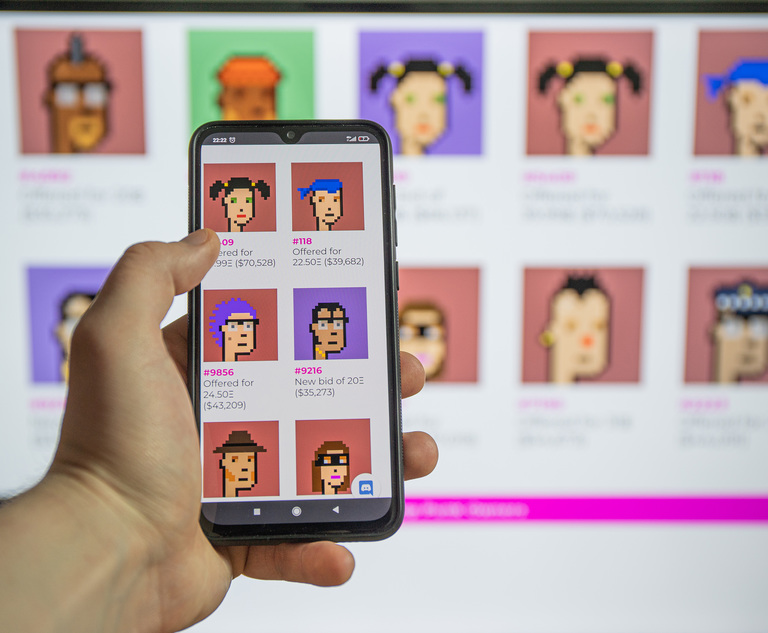 NFT Boom: What Are the Regulatory and Enforcement Risks?
Next Article 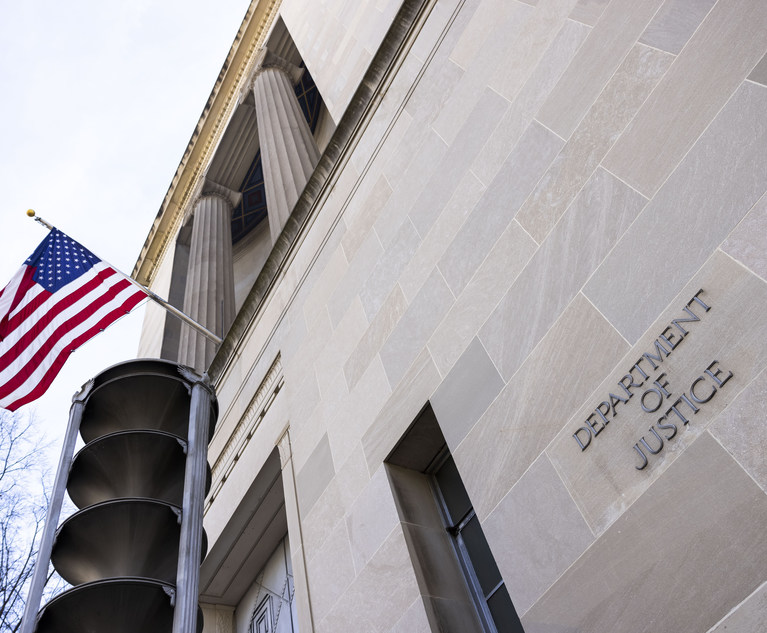