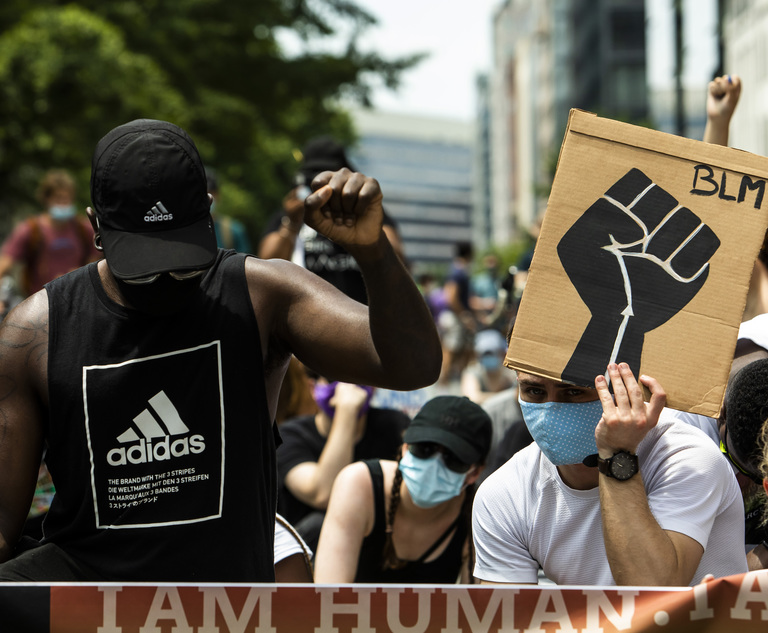 Though video footage of George Floyd’s neck under the knee of a police officer propelled the issue of police brutality to the forefront of public consciousness, many attorneys are still reluctant to take on cases that could help tackle the problem.

That’s according to the South Florida team representing LaToya Ratlieff, who was shot by police with a rubber bullet at a Black Lives Matter protest in Fort Lauderdale and has filed a federal civil rights lawsuit two years on. 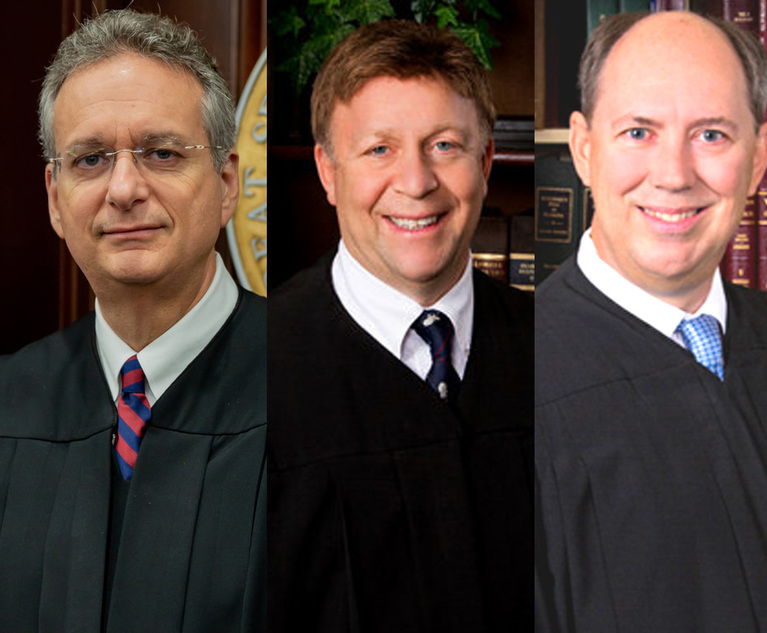 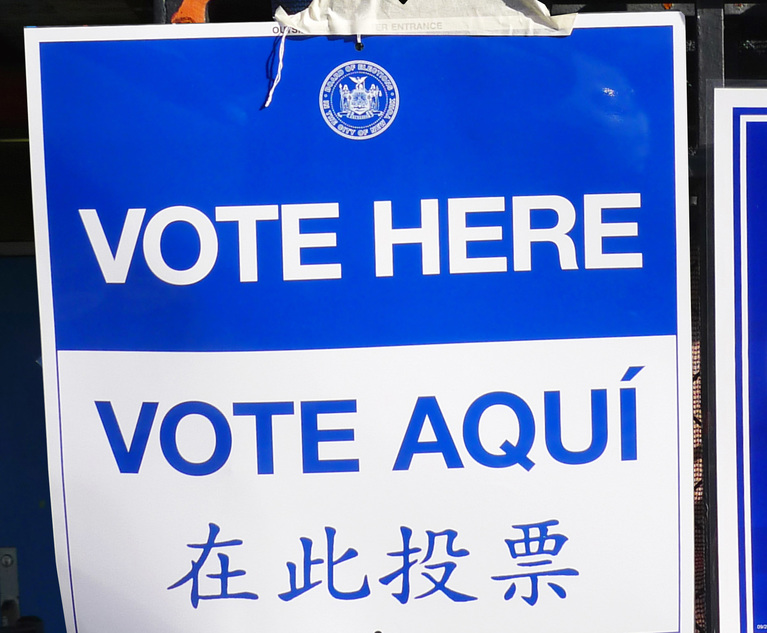