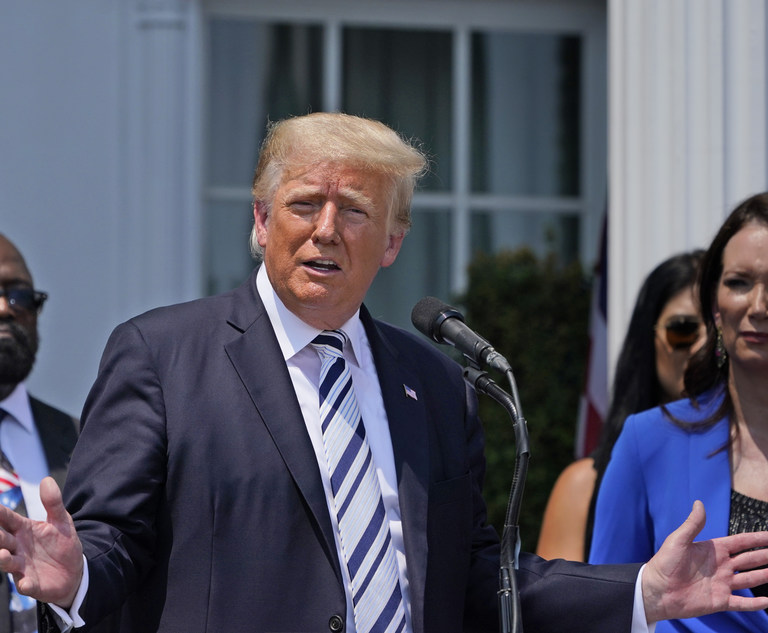 Former President Donald Trump has hired attorney Joe Tacopina to take on former Manhattan District Attorney Special Counsel Mark Pomerantz—warning in a new letter that they’ll sue Pomerantz for defamation if he proceeds with the publication of his tell-all book.

In a strongly worded letter sent Monday, Tacopina warned Pomerantz he would legally “punish” him for the publication of “People vs. Donald Trump,” which is due to hit shelves next month and purports to be an inside look at Pomerantz’ investigation into Trump and decision to step down. 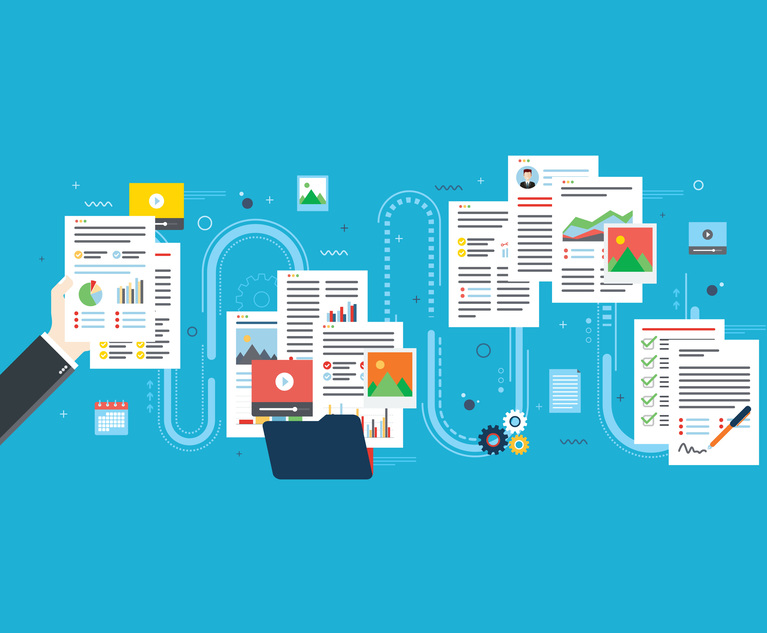 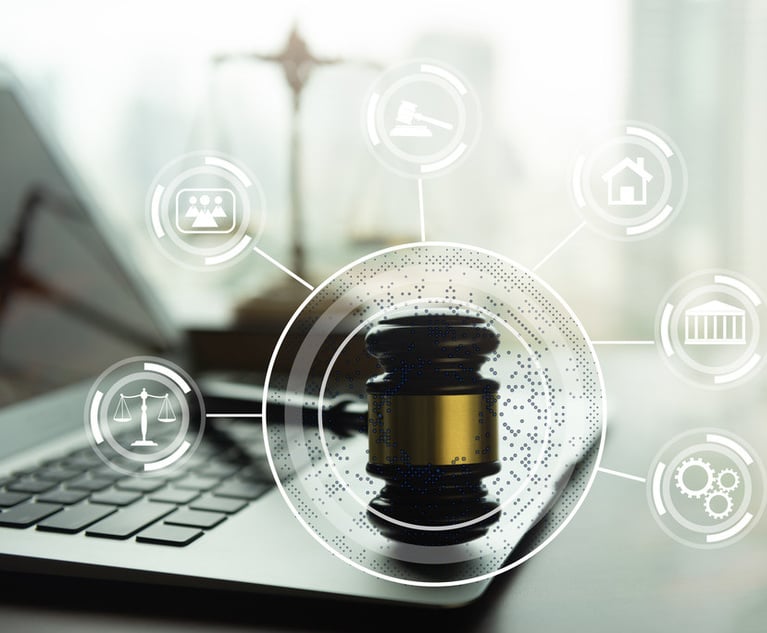