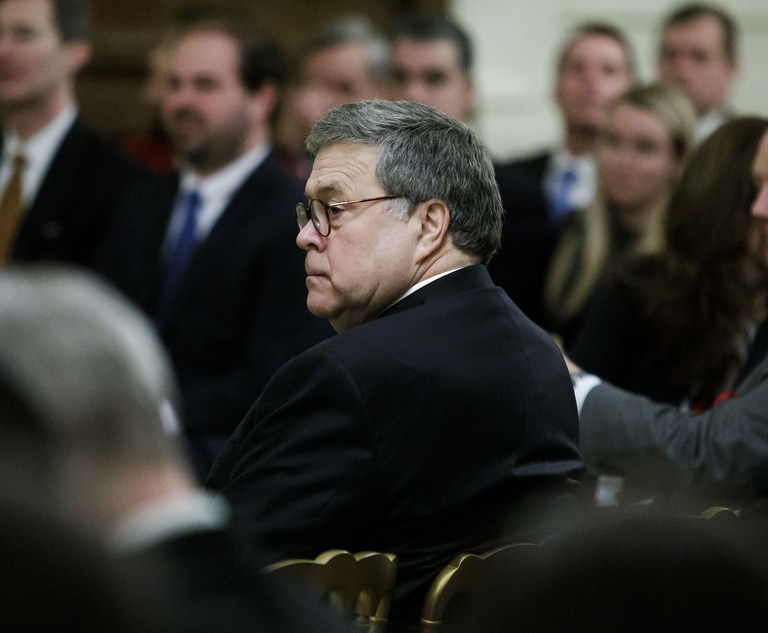 The Department of Justice must release a full copy of a legal memo on prosecuting then-President Donald Trump with a crime based on Special Counsel Robert Mueller’s investigation into 2016 election interference, the U.S. Court of Appeals for the D.C. Circuit ruled Friday.

Judges Sri Srinivasan, Judith Rogers and David Tatel held that the DOJ didn’t show an Office of Legal Counsel memo sent to then-Attorney General William Barr was part of the agency’s internal deliberations regarding whether to charge the former president with obstruction of justice, and therefore must be made public. 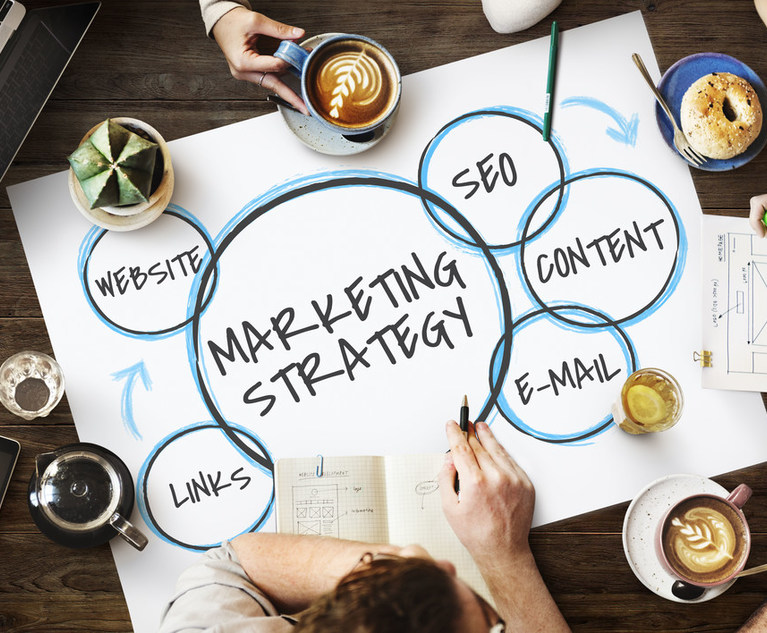 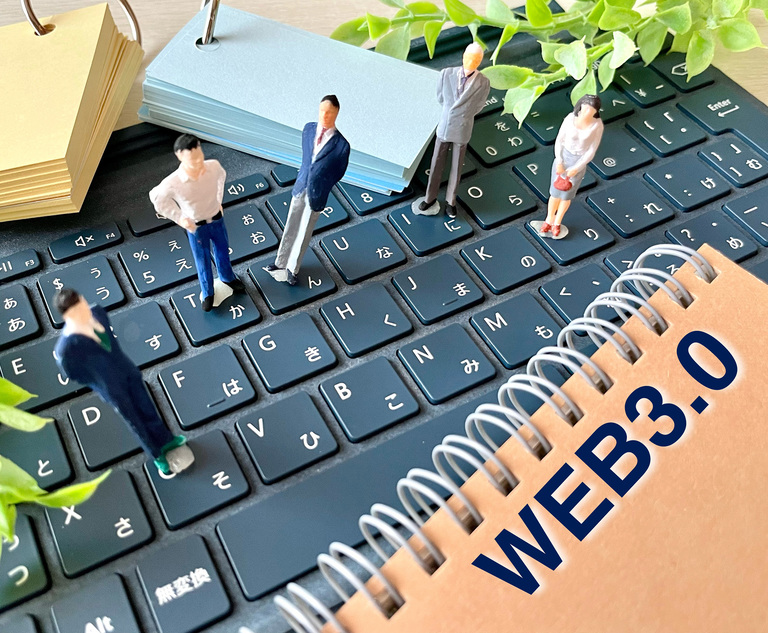