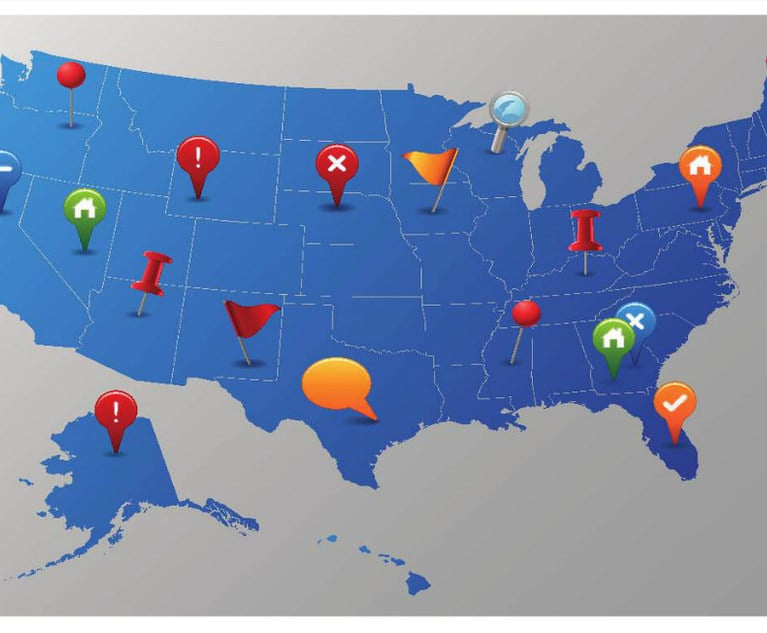 For more than a century, the decision of the Supreme Court of the United States in Pennsylvania Fire Ins. Co. v. Gold Issue Mining Co., 243 U.S. 93 (1917), had been read to permit a state, consistent with due process, to require an out-of-state defendant to consent to general jurisdiction as a condition for registering to do business in the state. Out-of-state companies could, therefore, be sued in that state, even if the events giving rise to the suit occurred outside the forum state and were not otherwise sufficiently connected to the state. This so-called “jurisdiction-by-consent” theory was thrown into doubt in 2014, when the Supreme Court in Daimler AG v. Bauman, 571 U.S. 117 (2014), limited the locations where a corporate defendant could be subject to general jurisdiction to only those jurisdictions where it is “at home,” which, absent exceptional circumstances, means its principal place of business or its place of incorporation. Id. at 130. 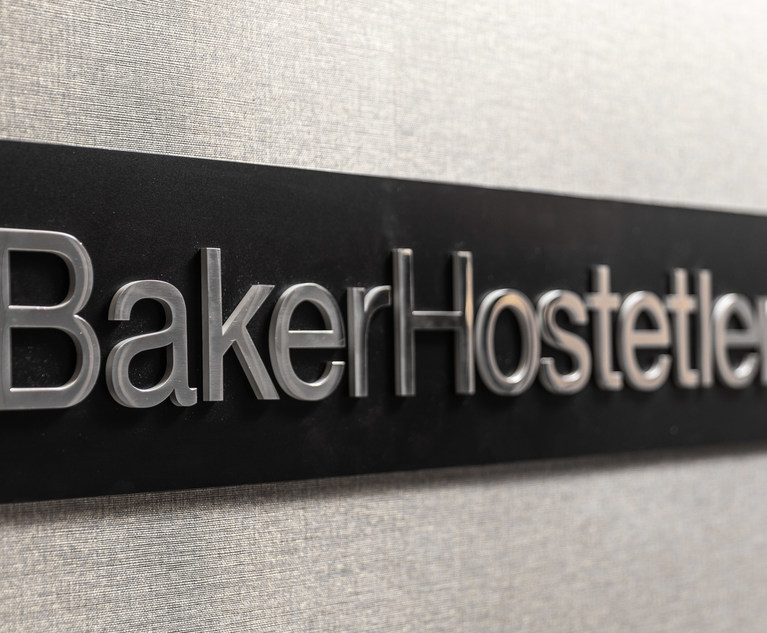 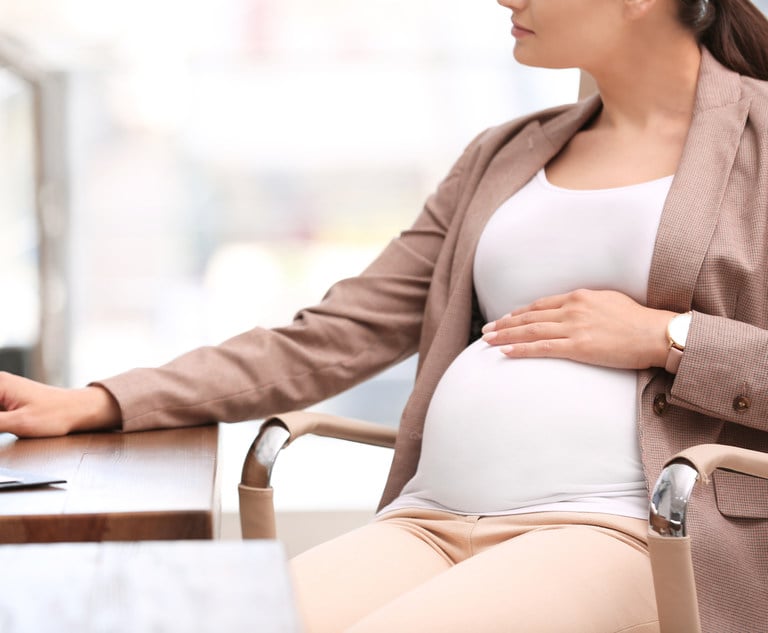 ‘A Record Verdict’: Birmingham Jury Awards $3.7M in Rare Case Where Unborn Baby Is Recognized as Living
Leave a comment Leave a comment