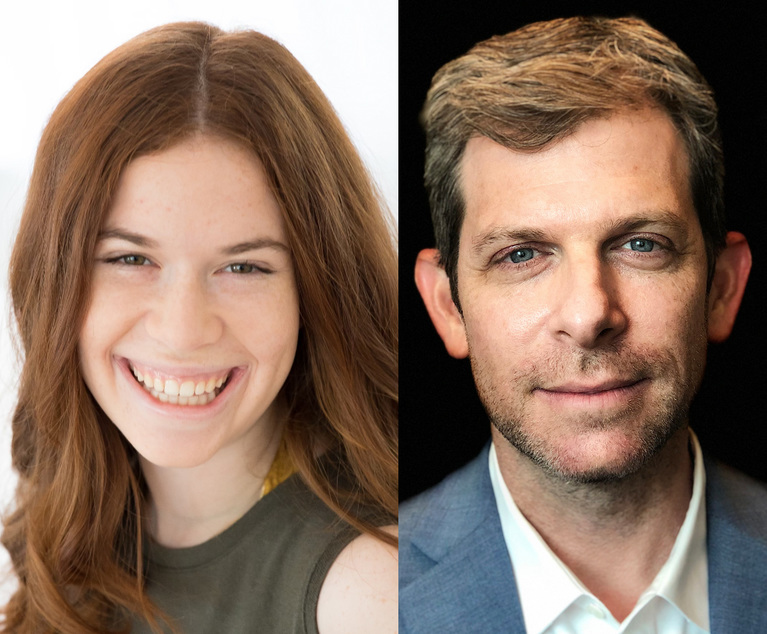 My co-author and father was born in 1972, almost 50 years ago. (Sorry, dad). The next year, in 1973, the Supreme Court ruled in Roe v. Wade that the U.S. Constitution protects the right to privacy, which includes the right to have an abortion. A few months ago, someone leaked a draft opinion in Dobbs v. Jackson Women’s Health Organization, suggesting the court was about to overturn Roe and later cases like Planned Parenthood v. Casey (which reaffirmed Roe in 1992).

Dobbs is now official, and the Supreme Court, per Justice Samuel Alito, did not change much from that draft opinion. It is now the law of the land that states can not only prohibit—but affirmatively criminalize—abortion. That means, for example, that if a woman finds out that a fetus will be born without a heart and will die within minutes of birth, a state can force her to remain pregnant for nine months and have the child, only to watch it immediately die. If a state chooses, it can force a 10-year-old rape victim only six weeks pregnant to carry a pregnancy to term (or risk being arrested for traveling to another state, as one such victim allegedly had to do after Ohio’s total ban on abortions took effect in the aftermath of Dobbs). 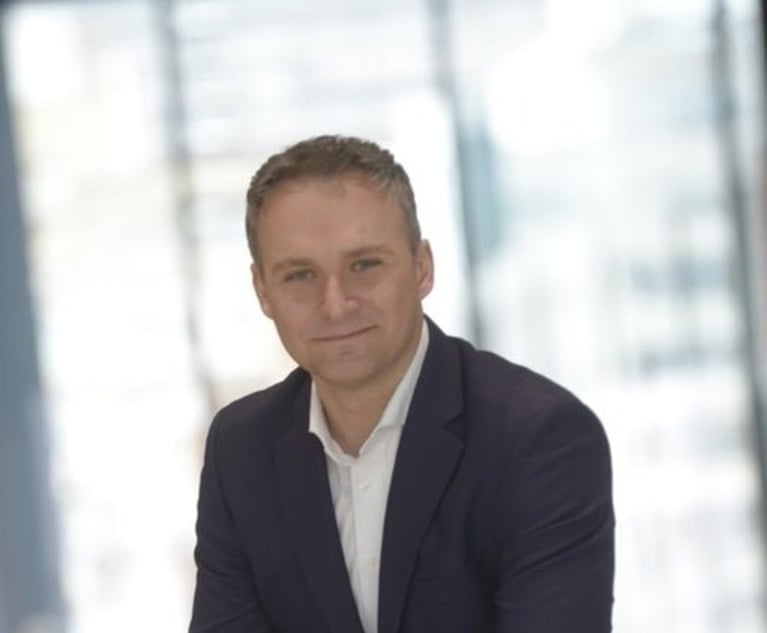 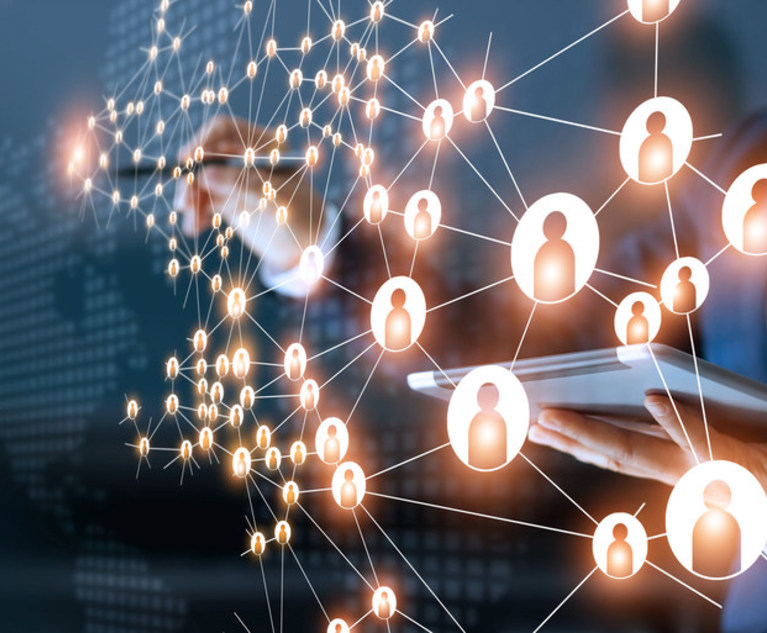