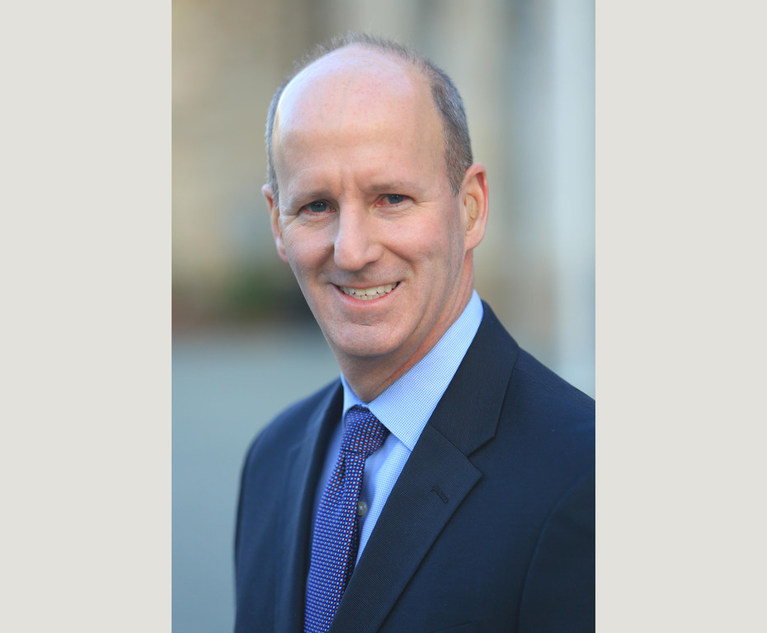 As discussed in part one of this article, since the effective date of the Fair Share Act over a decade ago, the act has been applied in Pennsylvania without much controversy. Then, in dicta found in the Pennsylvania Superior Court’s decision from last year in the case of Spencer v. Johnson, 249 A.3d 529 (Pa. Super. 2021), that court raised, on a seemingly sua sponte basis, the proposition that the Fair Share Act should not apply in cases involving innocent victim plaintiffs.

In this regard, the notion that the Fair Share Act does not apply when an injured party plaintiff is an innocent victim of the negligence of another seems to be gaining steam in recent several state and federal court decisions despite the fact that this notion is based upon dicta initially espoused in the Spencer decision. 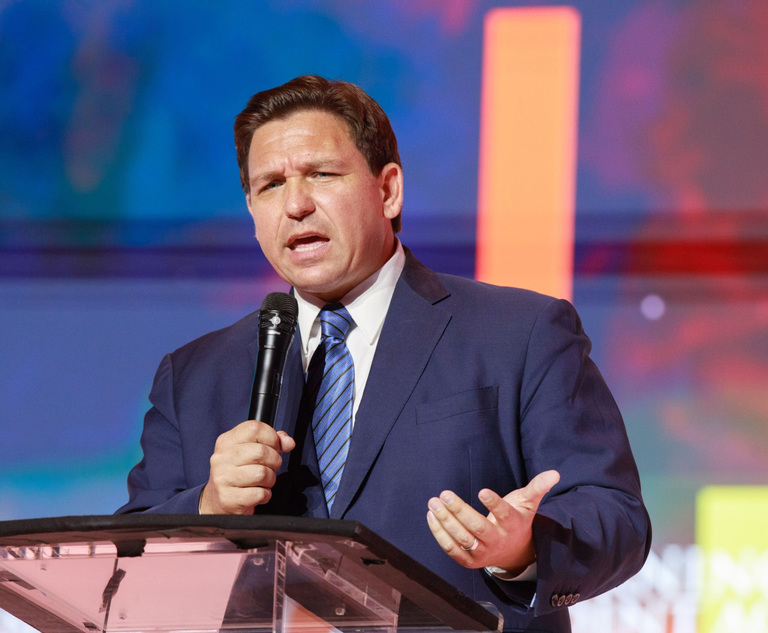 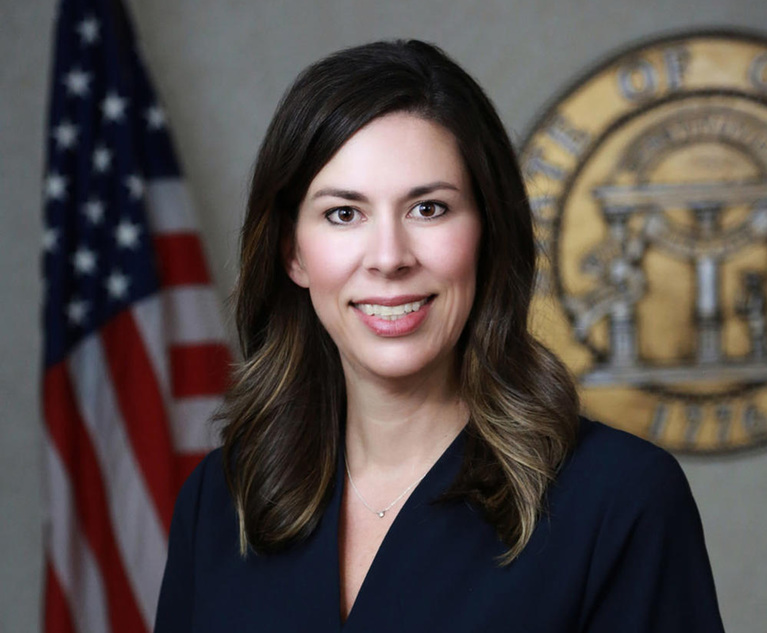