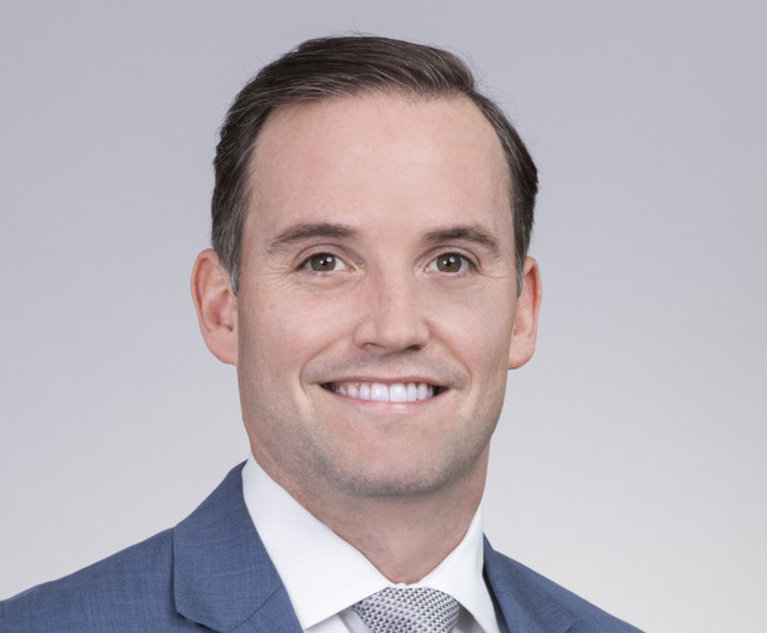 After a widely publicized defamation trial garnered the nation’s attention on the topic of domestic violence allegations during summer 2022, the most common question I received from clients during the trial is what can be done when an individual makes demonstrably and verifiably false allegations in seeking an injunction for protection against domestic violence against another?

Aside from the obvious of challenging the legitimacy of and seeking dismissal of the petition for injunction based on the underlying false allegations, the Florida Supreme Court now recognizes that in certain circumstances, Section 57.105, Florida Statutes can provide an aggrieved respondent an award of attorney fees and costs incurred to defend against the allegations. 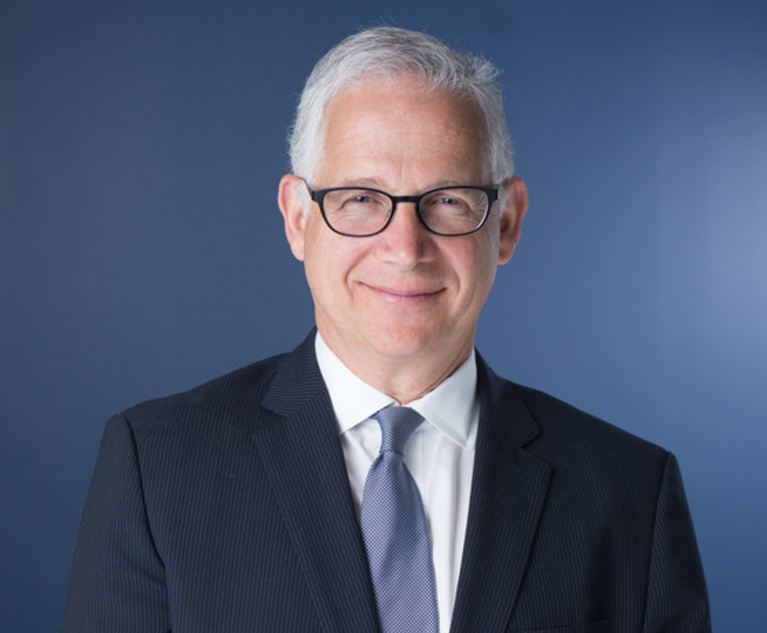 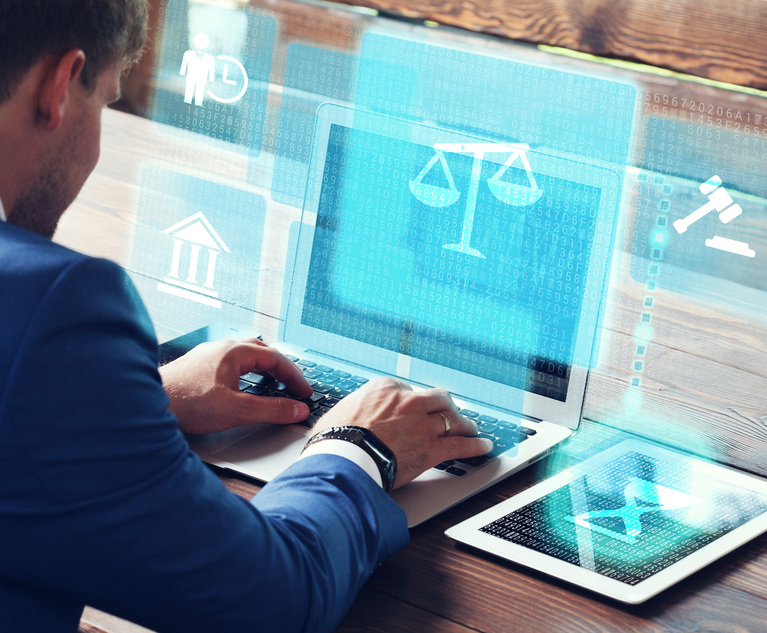