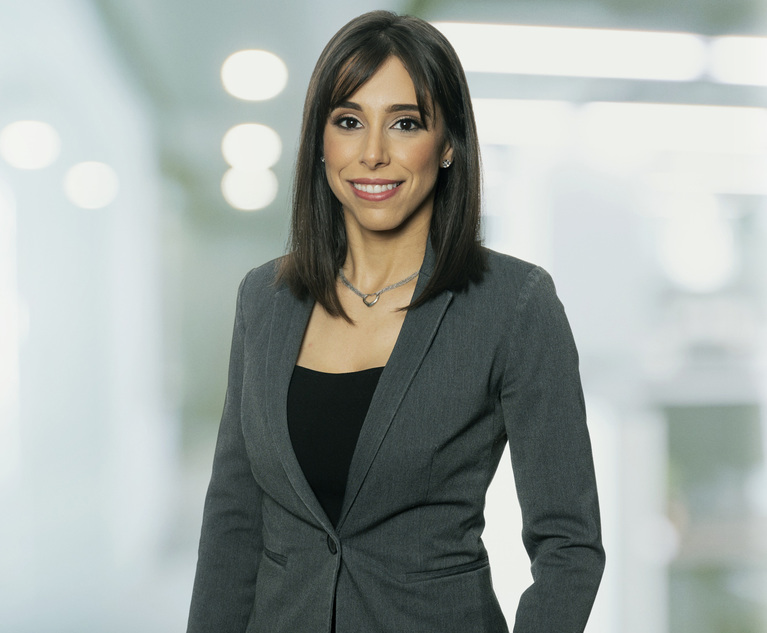 The first COVID-19 infection in the United States was confirmed on Jan. 20, 2020. Shortly thereafter came a downward spiral for businesses and property owners alike when government regulations essentially shut down our entire society due to a virus. With this unprecedented and unique situation came novel legal issues in all areas of the law—particularly in the area of government takings. Government-mandated shutdowns of businesses and eviction stays on landlords raised the question: How far can government regulation go in such exigent circumstances without resulting in a compensable taking? Florida’s first appellate decision on this issue was released this month, and it is anticipated that it will not be the last of its kind given the various contexts in which these issues can be raised.

In Orlando Bar Group v. Desantis, 5D21-1248, 2022 WL 1814256, at *1 (Fla. 5th DCA June 3, 2022), the plaintiffs were a group of bar owners that were severely restricted in alcohol sales during the pandemic due to state and local emergency orders. The plaintiffs claimed that the temporary closure of their bars, and later restrictions on operations of their bars, constituted governmental takings and entitled them to compensation. The defendants, which consisted of the governor, the Florida Department of Business and Professional Regulation (DBPR), and Orange County, moved to dismiss the claim for failure to state a claim. The trial court granted the motion to dismiss with prejudice, and the plaintiffs appealed. On review, the Fifth District Court of Appeal affirmed the dismissal. 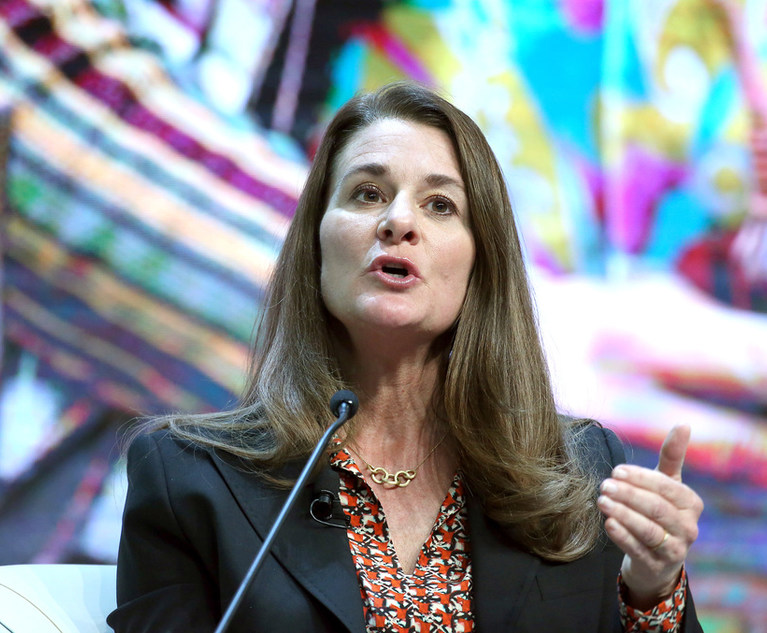 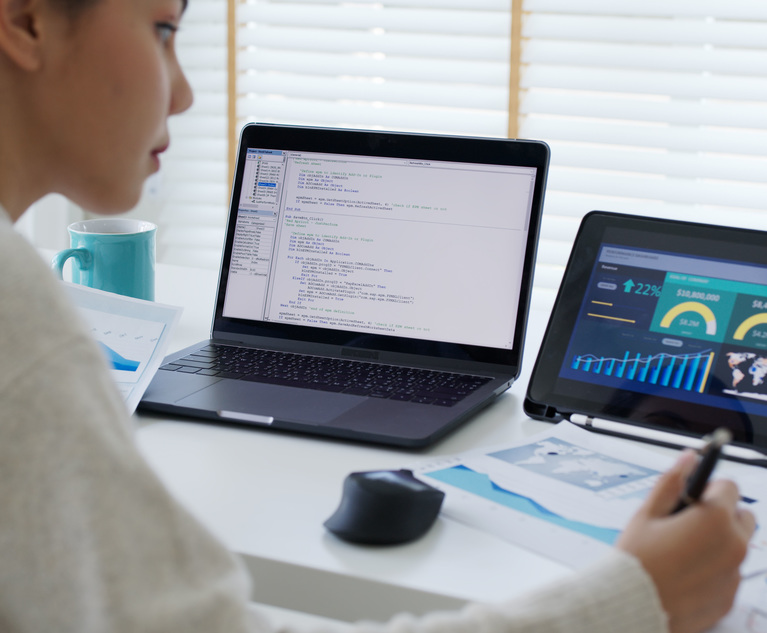