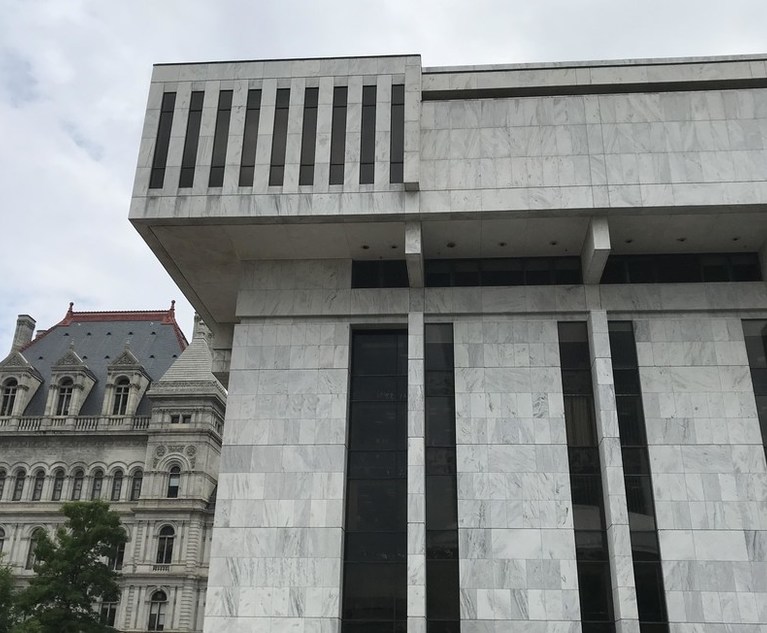 Plaintiff brought an action under the Child Victims Act for injuries sustained as a result of alleged sexual abuse committed by Edward Pratt while he was employed as a priest by defendant Diocese of Albany.

Plaintiff asserted causes of action for negligence and intentional infliction of emotional distress against defendants Diocese of Albany and St. Catherine’s Center for Children, a children’s group home.

Plaintiffs then moved to compel production of documents and records alleged to have been improperly withheld.

A panel from the Appellate Division, Third Department held that the lower court did not abuse its discretion in ordering disclosure of the personnel files of the 48 former priests whose names are on the Diocese’s list of credibly accused clergy.

The panel further found that plaintiff demonstrated that the information in the personnel files of the non-party priests was relevant to prove that the Diocese’s practice was to retain priests credibly accused of child sexual abuse.

The Law Journal’s decision editors find and summarize rulings by New York’s federal and state judges that help members of the bench and bar stay on the cutting edge. Decisions and summaries are stored on our comprehensive, searchable database. 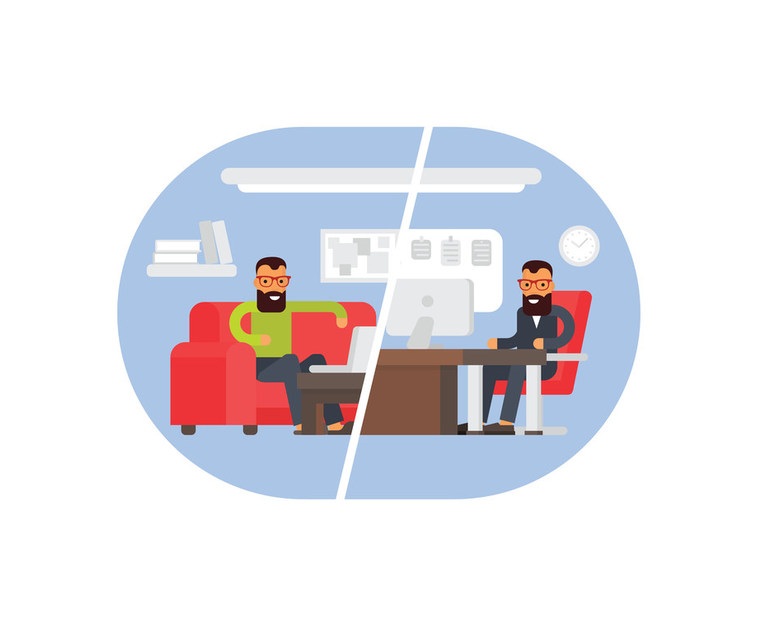 Survey: Most Lawyers Would Not Take Pay Cut in Exchange for Full-Time Remote Work
Next Article 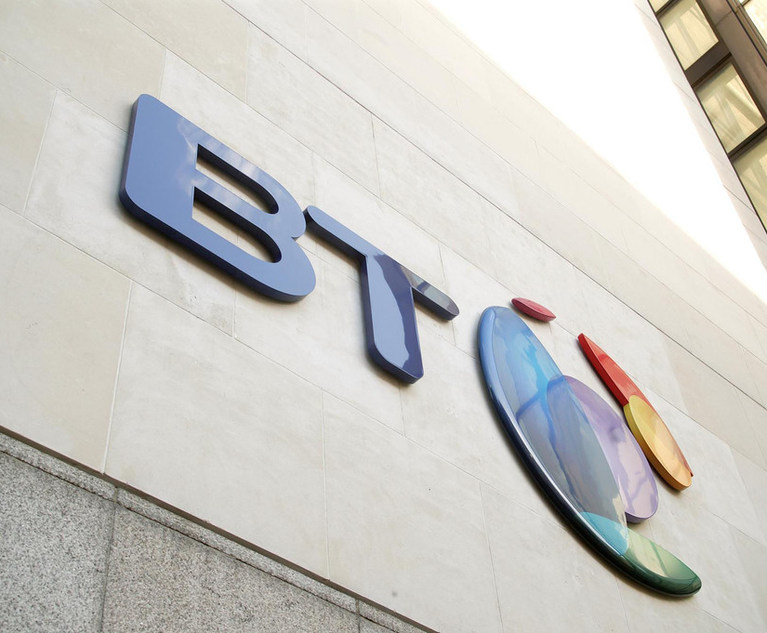