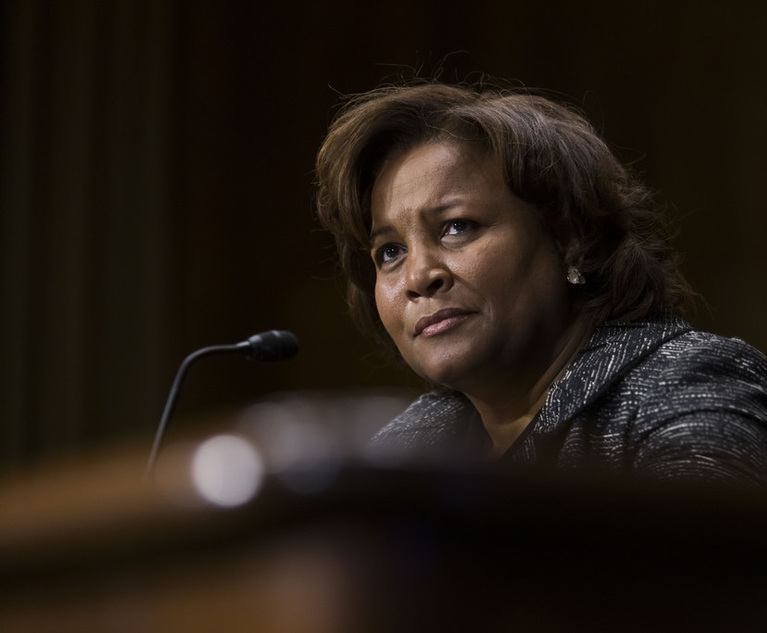 Three judges from the U.S. Court of Appeals for the D.C. Circuit have been assigned to hear arguments in a legal battle brought by Democrats to have the Equal Rights Amendment recognized in the U.S. Constitution.

Judges Michelle Childs, Robert Wilkins and Neomi Rao will hear the case Sept. 28, the first day Childs will participate in oral arguments since she was nominated by President Joe Biden and confirmed to the court by the Senate in July. Wilkins was appointed to the court by former President Barack Obama, and Rao by Donald Trump. 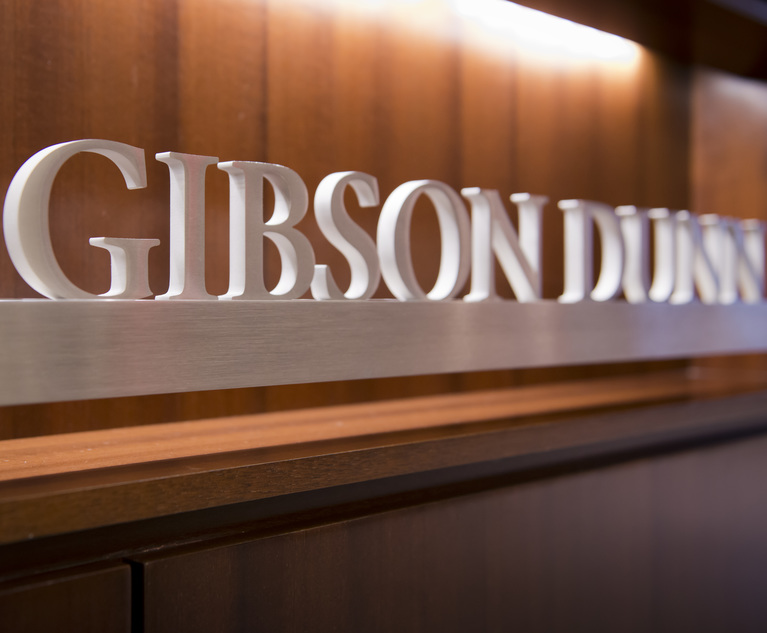 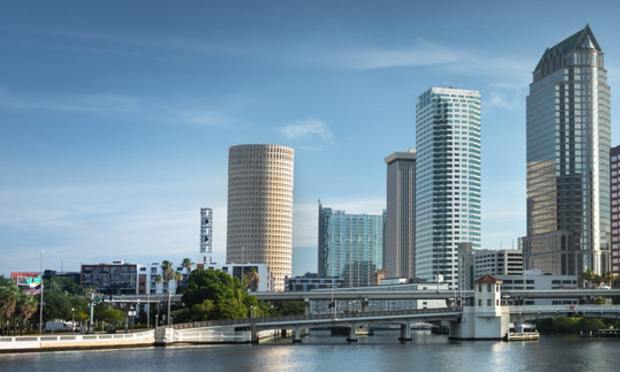