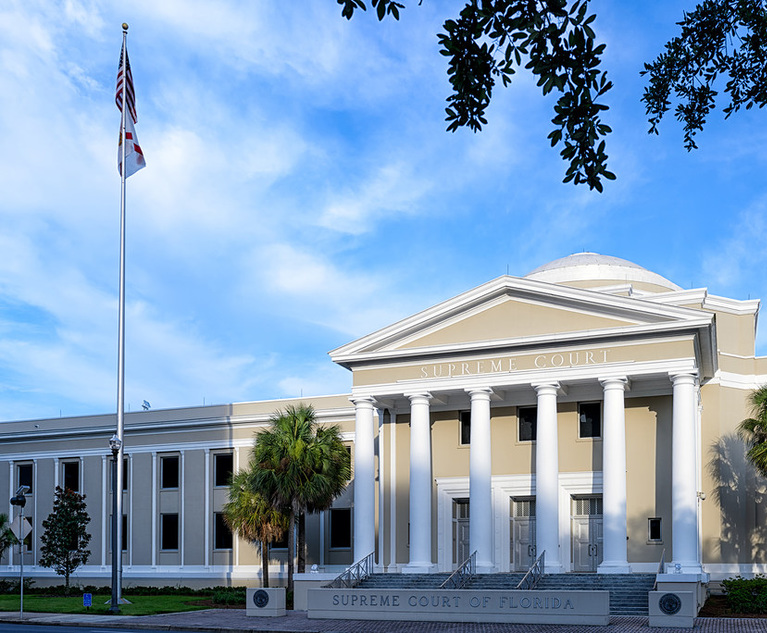 The Florida Supreme Court ruled against Cozen O’Connor, who must face the consequences of violating mediation confidentiality. The underlying violation occurred in the Miami-Dade Circuit Court, where Cozen argued that its client, Lexington Insurance Co., should not pay plaintiffs counsel, Mintz Truppman, more than $828,000 in attorney fees.

Timothy H. Crutchfield, a partner at Mintz in Miami, said those consequences are the result of the Supreme Court finding that Florida’s Third District Court of Appeal erred in its issuance of a writ of prohibition. He said the Third DCA tried to prevent the circuit court from exercising jurisdiction over claims that Cozen argued Mintz was collaterally estopped from advancing. 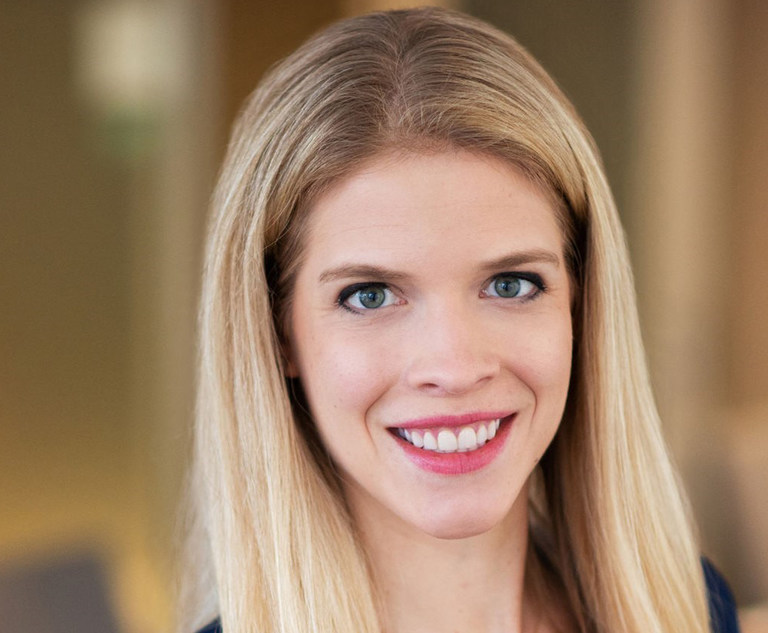 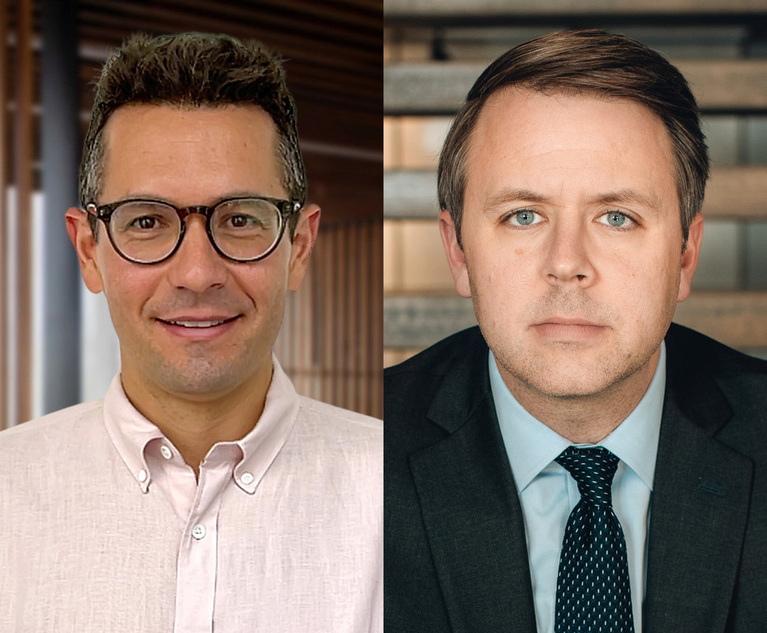 Personal Injury Lawyers, Including One in Georgia, Fire Back at Critic Over Pricing and Practices
Leave a comment Leave a comment