The dismissal of a lawsuit against former casino mogul Steve Wynn has undermined a key part of the U.S. Justice Department’s strategy to more rigorously police foreign influence campaigns in the United States, according to national security lawyers.

U.S. District Judge James Boasberg of the District of Columbia granted Wynn’s motion to dismiss a lawsuit seeking to compel him to register under the Foreign Agents Registration Act over his alleged effort to lobby former President Donald Trump and his administration on behalf of China. While Boasberg didn’t reach a conclusion on whether Wynn, a former GOP finance chairman represented by Steptoe & Johnson and Paul Hastings, actually acted as a foreign agent, he concluded that Wynn’s obligation to register ended when the alleged lobbying effort ceased in 2017. 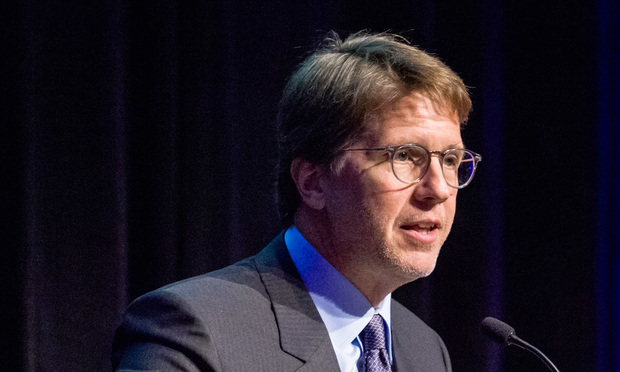