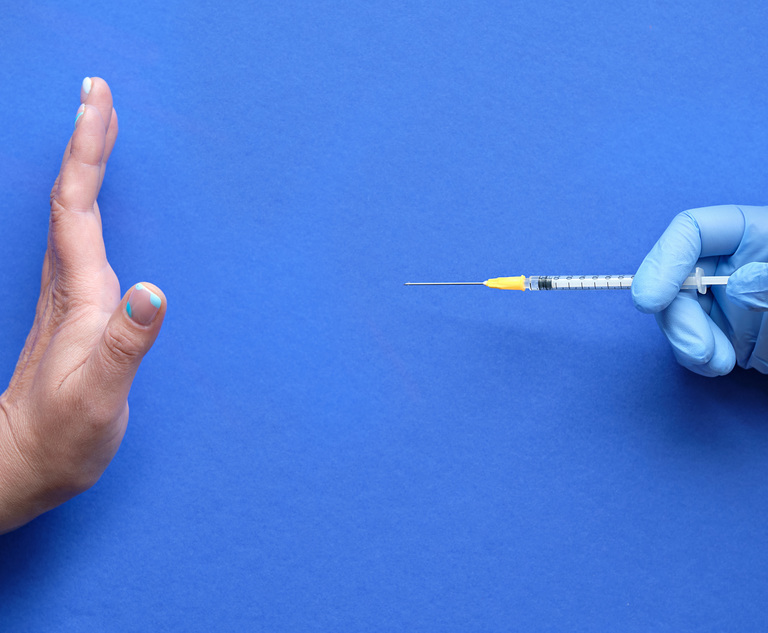 A divided Commonwealth Court panel has, on a 2-1 vote, upheld the denial of employment compensation to a nursing assistant who refused a flu shot, but the majority was blasted in a “strenuous” dissent from Judge Patricia McCullough that called tribunal decision under review “indefensible.”

In a 14-page majority opinion authored by Judge Ellen Ceisler and joined by President Judge Mary Hannah Leavitt, the court determined that the Children’s Hospital of Philadelphia’s policy to mandate yearly vaccinations against the flu had been reasonable, and that petitioner Niaja Brown did not have a valid reason not to comply. 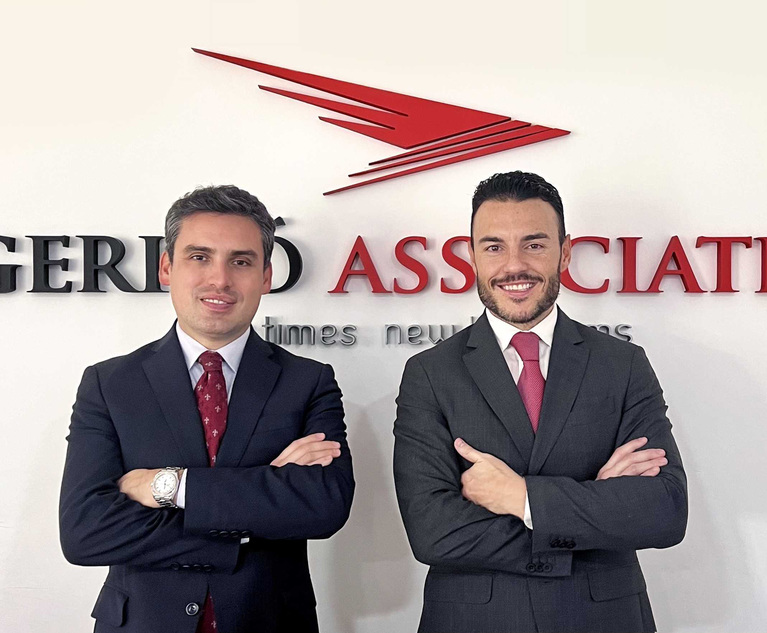 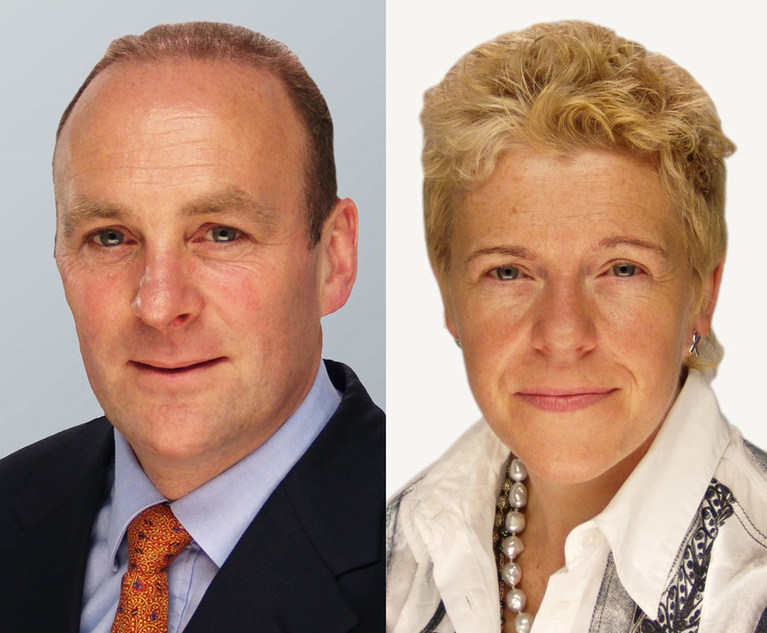