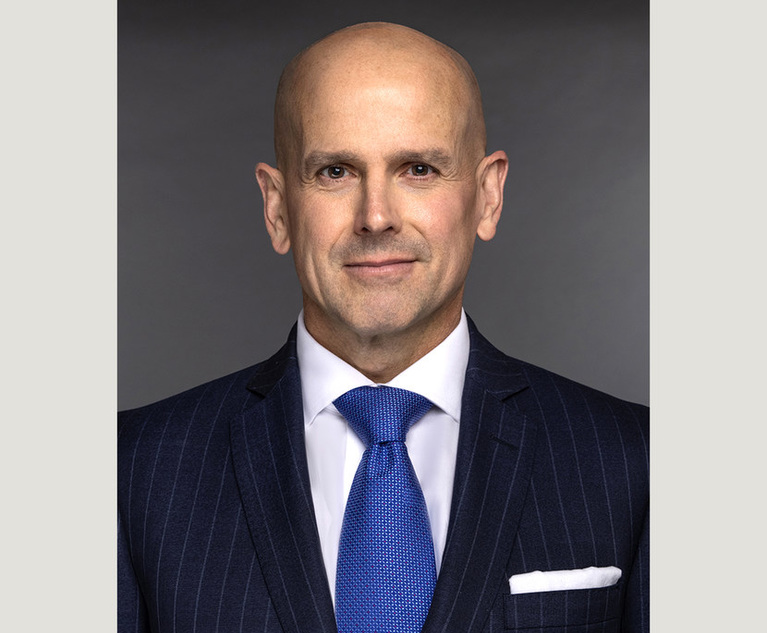 In basketball, the saying goes that a team can’t just roll the ball out onto the court and expect to win. The same concept applies to a party seeking to challenge an opponent’s refusal to produce documents on the basis of the attorney-client privilege. In a recent federal decision, the plaintiffs’ challenge to the defendant’s privilege log designations was the equivalent of just rolling the ball out onto the court, and the result tracked the basketball cliché. See Bartholomew v. Lowe’s Home Centers, No. 2:19-cv-695-JLB-KCD (M.D. Fla. July 22, 2022).

In Bartholomew, an alleged age discrimination case, Lowe’s produced documents in response to requests from the plaintiffs and also served a privilege log. In response to “meet and confer” efforts and the court’s issuance of a protective order, Lowe’s twice refined its privilege log, opting to produce certain documents it initially withheld and also adding more detail to its log. The plaintiffs were not satisfied with Lowe’s third version of its log and moved to compel the production of all documents on the log, or, alternatively, for the court to conduct an in camera inspection of the logged documents. 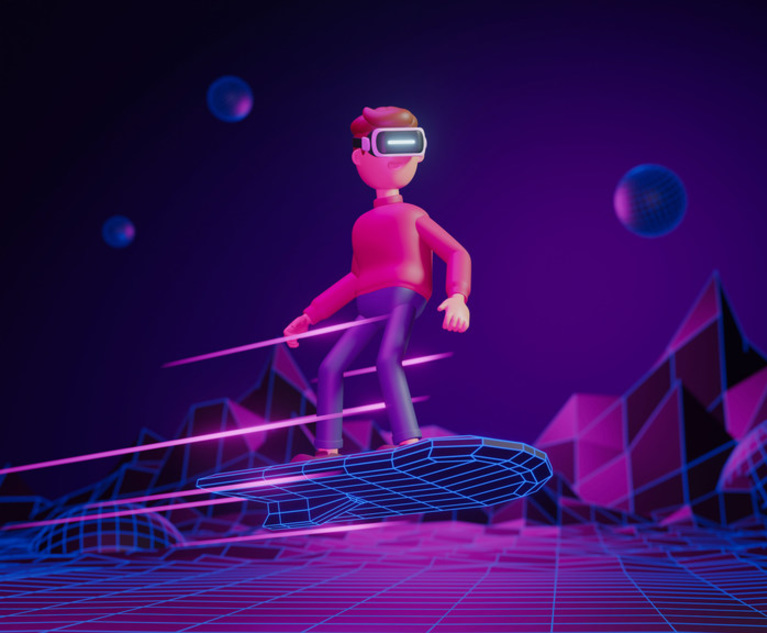 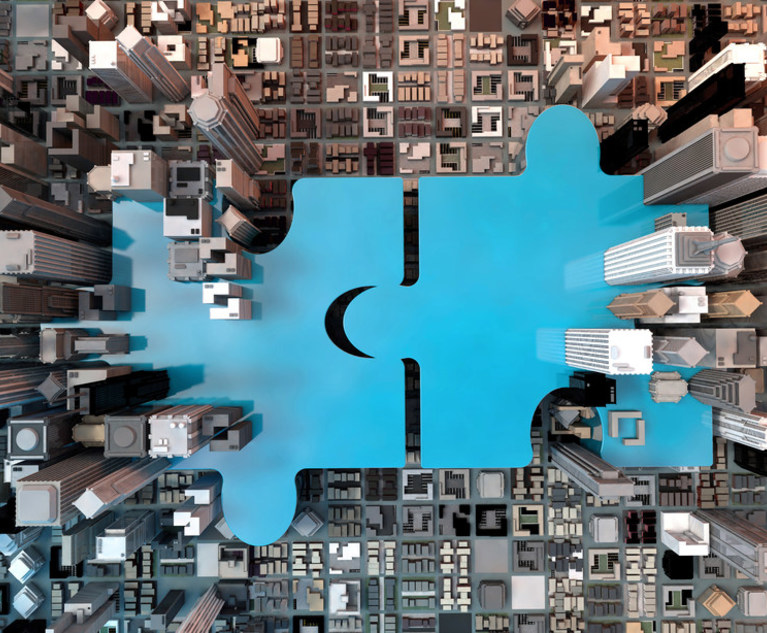