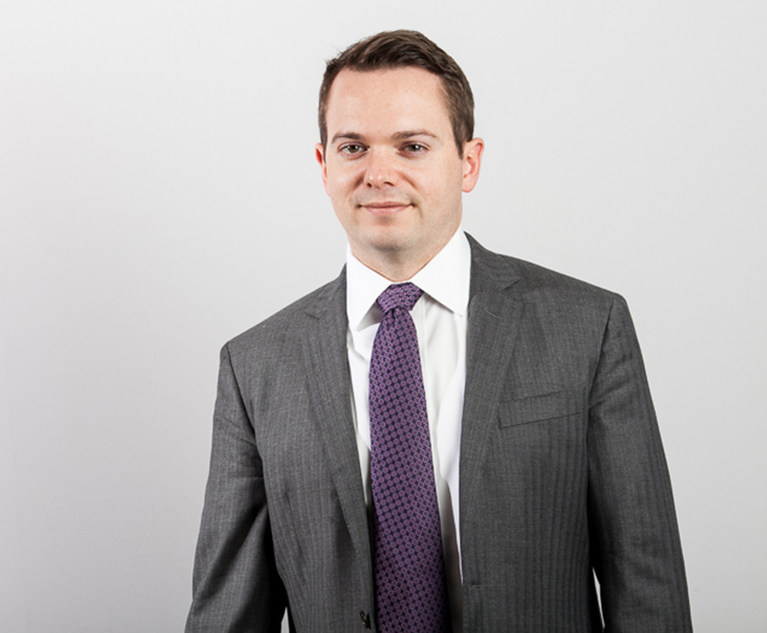 In 2005, Congress passed the Protection of Lawful Commerce in Arms Act (PLCAA), a controversial federal law that, with some limited exceptions, immunized gun manufacturers and sellers from many state tort claims involving the misuse of firearms. In retrospect, and by most objective measures, the PLCAA proved to be terrible federal legislation. The law encouraged reckless and illegal trafficking of guns across the country and around the world, ensuring that domestic and international criminal actors continue to have shockingly easy access to lethal American made weapons. The cost of this legislation has been substantial, as reflected in frequent headlines of death and mass violence, often traced back to unregulated sales and distribution of dangerous weapons. Balanced against these tragic costs, the PLCAA offers no genuine societal benefit. Indeed, the legislation is an arbitrary exercise of federal tort reform, unapologetically protecting gun manufacturers and sellers from responsibility for negligent and reckless conduct. But the PLCAA is not just bad legislation, it is also a gross overreach of Congress’ constitutional authority and a blatant infringement upon state sovereignty.

Despite clear constitutional infirmities, for nearly 18 years the PLCAA has unjustly excused reckless conduct by gun manufacturers and sellers at the expense of innocent victims of gun violence. But in a recent en banc opinion, a majority of the Pennsylvania Superior Court struck down the PLCAA as an overreach of Congress’ enumerated powers. The Superior Court’s opinion in Gustafson v. Springfield, was surprising, but the correct result. The federal government does not have and never had constitutional authority to regulate state tort litigation and Congress’ cynical attempt to impose federal tort reform in favor of the gun industry violates the principles of federalism and dual sovereignty repeatedly espoused by the U.S. Supreme Court. In Gustafson, an honest application of Supreme Court precedent compelled the Pennsylvania Superior Court to strike down the PLCAA. Although it was the first court to deem the PLCAA unconstitutional, it shouldn’t be the last.

History of the PLCAA