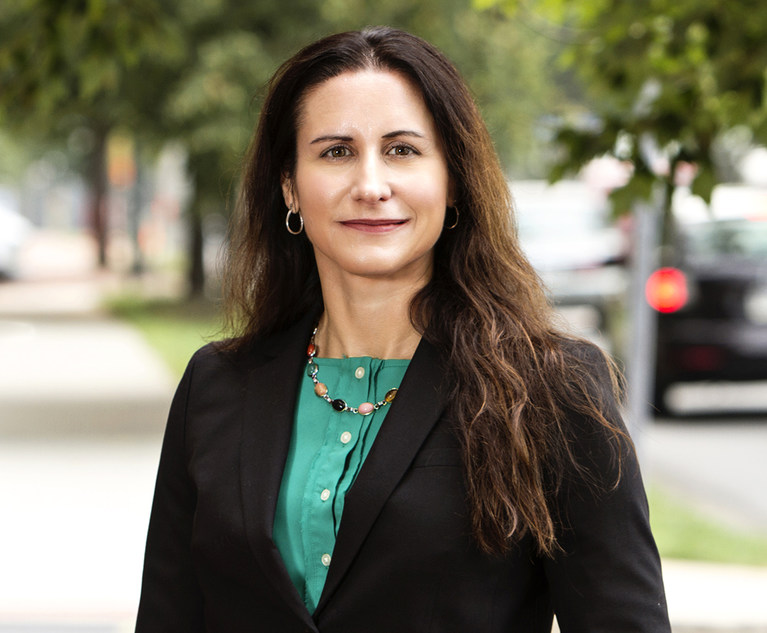 When a government entity with power of eminent domain decides to condemn property, it is fundamental that the condemnor must pay the landowner for what is taken. It is a continual source of frustration, however, to those that operate businesses on property that is condemned that the compensation offered by the government is for the value of the land interest that is acquired and not for effects upon the value of the business. The government acquires real property; it does not acquire businesses. Therefore, the view ensconced in the case law is essentially that the business should take the money received for the land interest and relocate to a new location for its operations. In practicality, this is often very difficult to do.

Under the Pennsylvania Eminent Domain Code (the code) and the U.S. Constitution, if land is taken by a government entity, the government entity must pay just compensation to the landowner for the value of the interest in real estate acquired. “The fundamental principle underlying the requirement of “just compensation” is one of indemnity: a condemnee is entitled to be placed in as good a position pecuniarily as if his property had not been taken.” See Chester Township v. Commonwealth, Department of Transportation, 433 A.2d 1353, 1355 (Pa. 1981). The code defines just compensation as “the difference between the fair market value of the condemnee’s entire property interest immediately before the condemnation and as unaffected by the condemnation and the fair market value of the property interest remaining immediately after the condemnation and as affected by the condemnation.” A fee simple property owner whose entire property is condemned is entitled to the fair market value of that property. If less than the entire property is acquired, the landowner is entitled to be compensated for the land actually acquired by the condemnor, as well as for any resulting loss in value to the remainder. 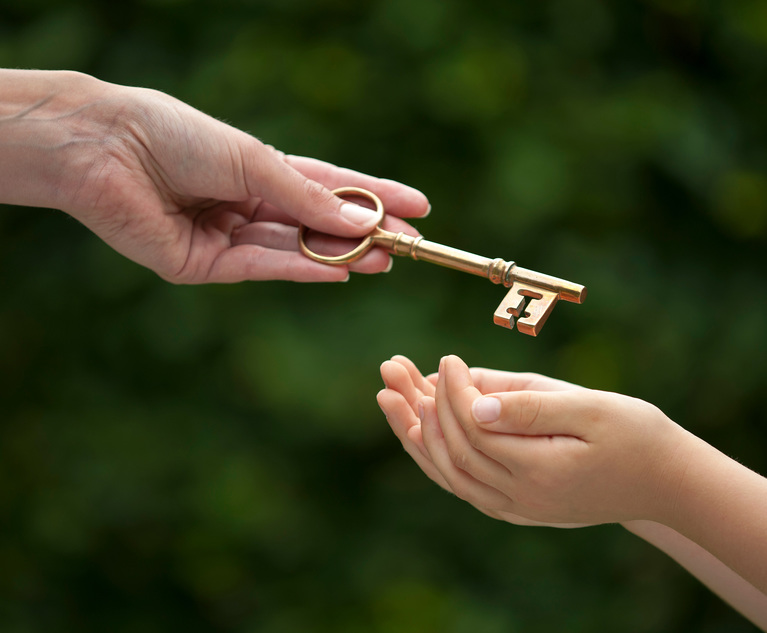 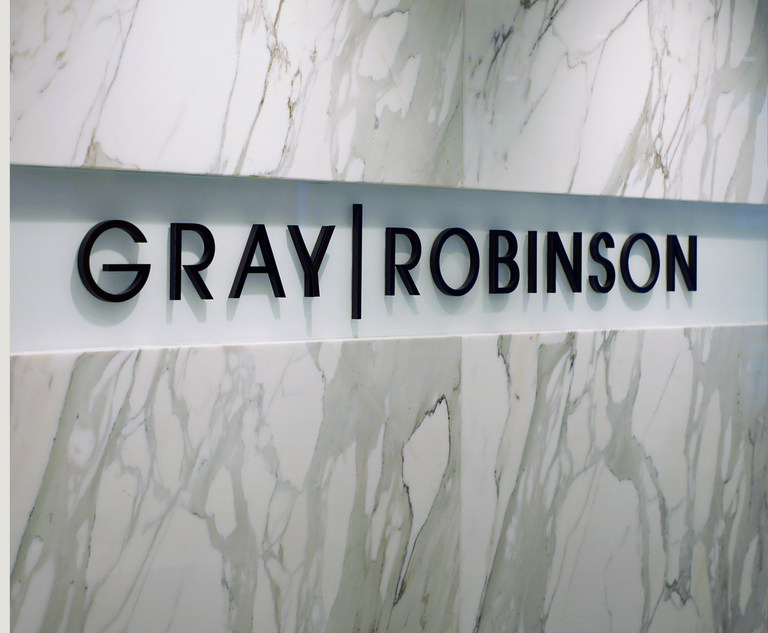