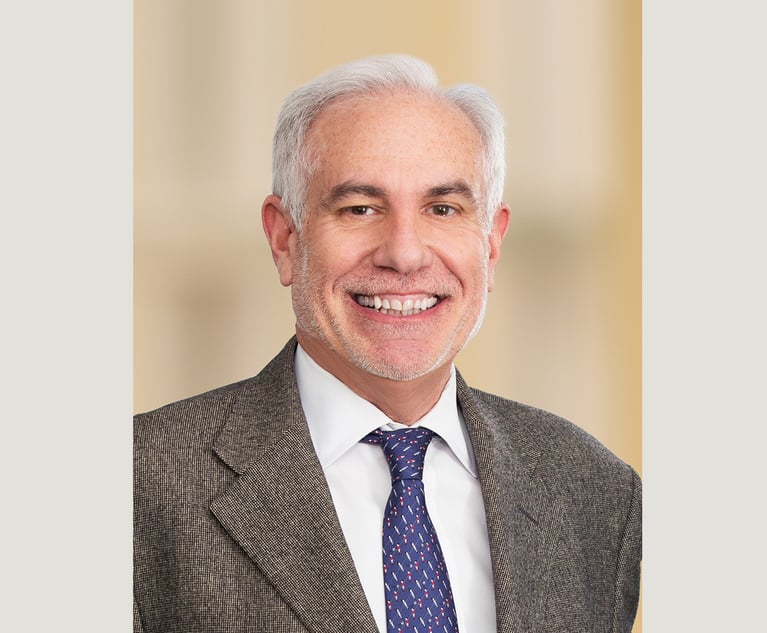 When we left off last time, we were talking about Peter Brooks’ observation that the classic formula for detective fiction presents a way for working backwards from an ending to its beginning. In putting his finger on detective fiction rather than fiction in general, Brooks draws our attention not only to a feature of the genre but also, I think, to the manner in which a detective story is constructed—is authored.

Let’s start with a contrast. In a famous interview with George Plimpton, E.L. Doctorow remarked that (novel) writing is “like driving a car at night; you can never see further than your headlights, but you can make the whole trip that way.” Doctorow’s point is that, for many novelists, it’s not clear where the plot will lead―even though, when finished and then read, the ending may seem inevitable to the reader. 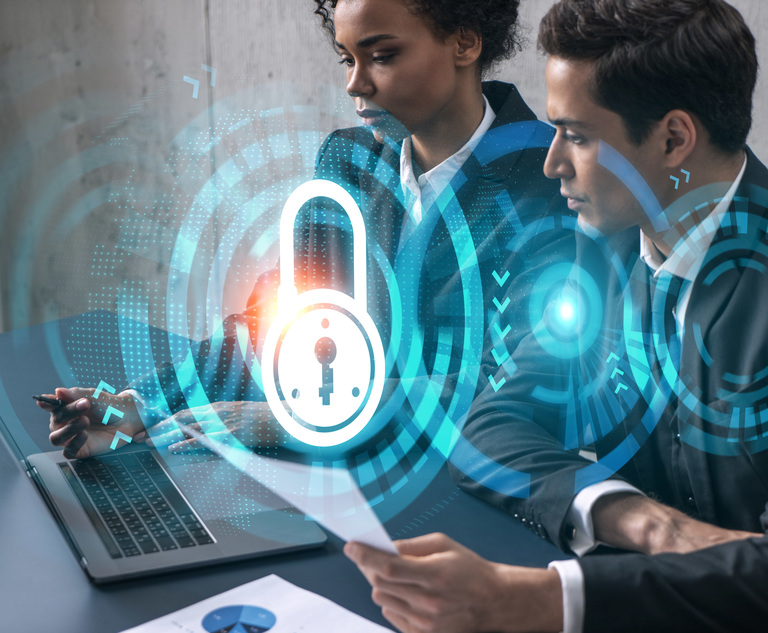 CLM Tools: Hackers ‘Know Where the Vault Is,’ but Is Legal Aware of It?
Next Article 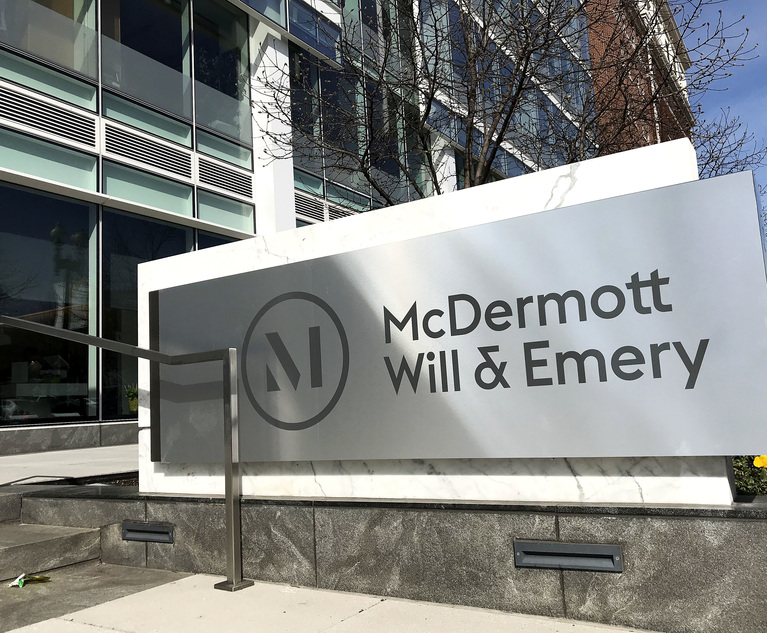 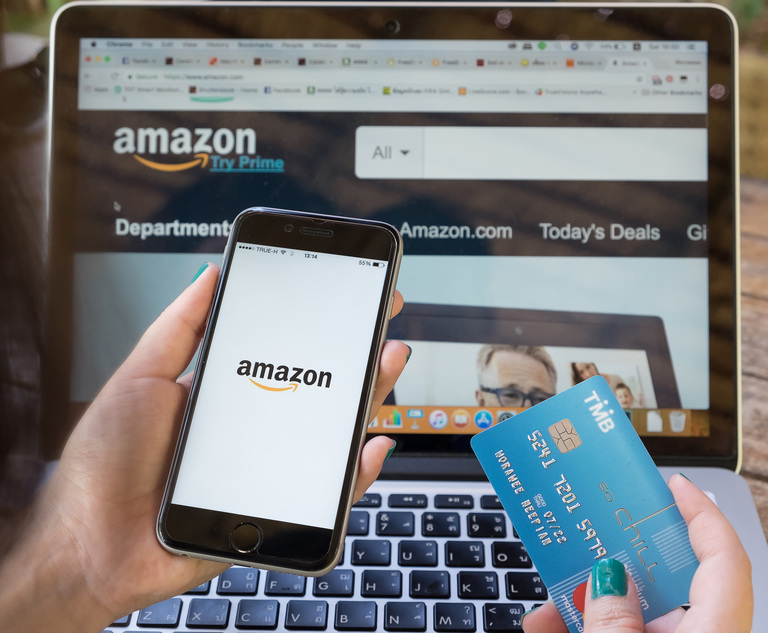 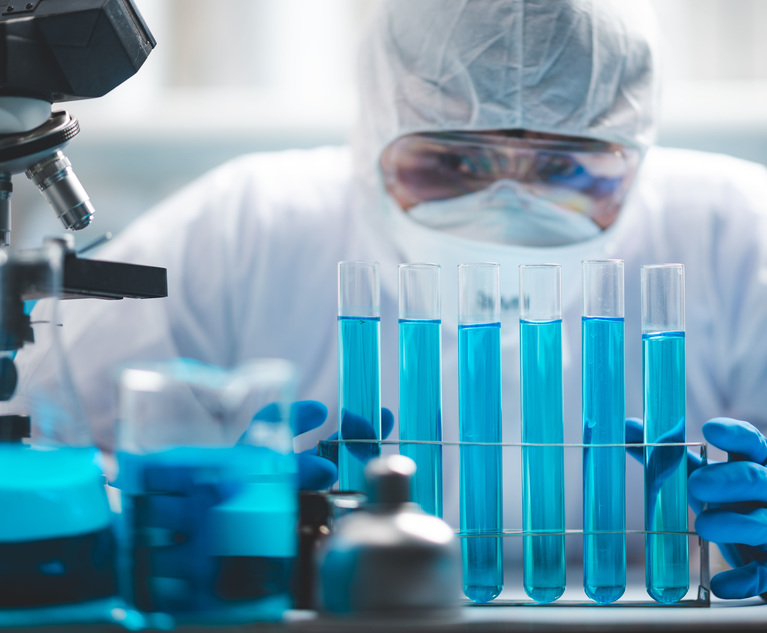 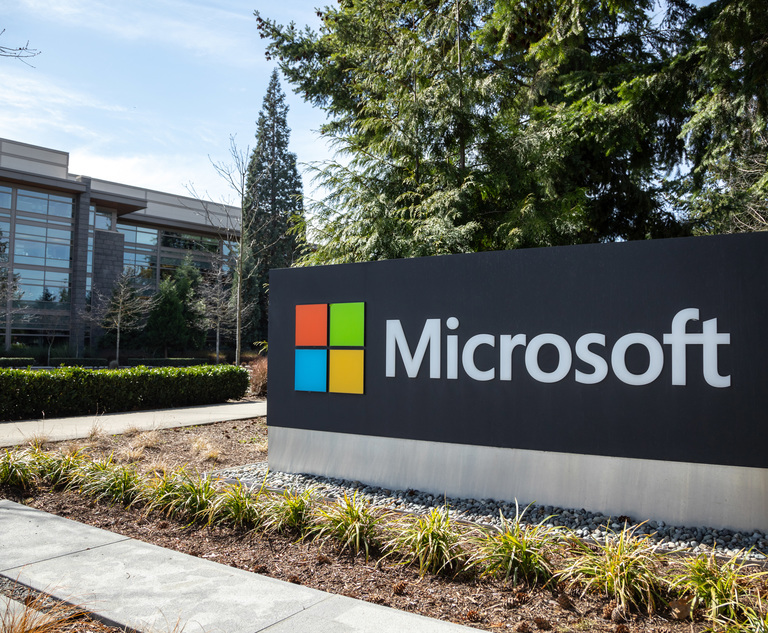 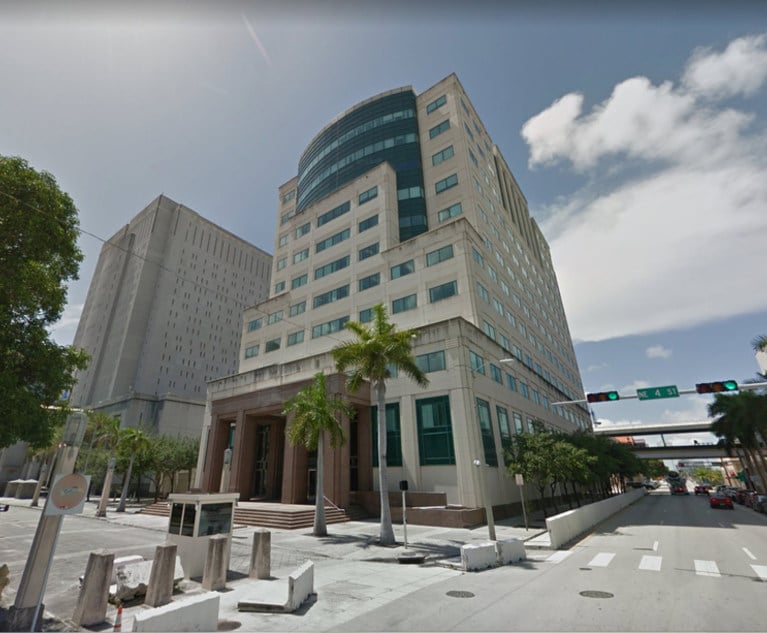