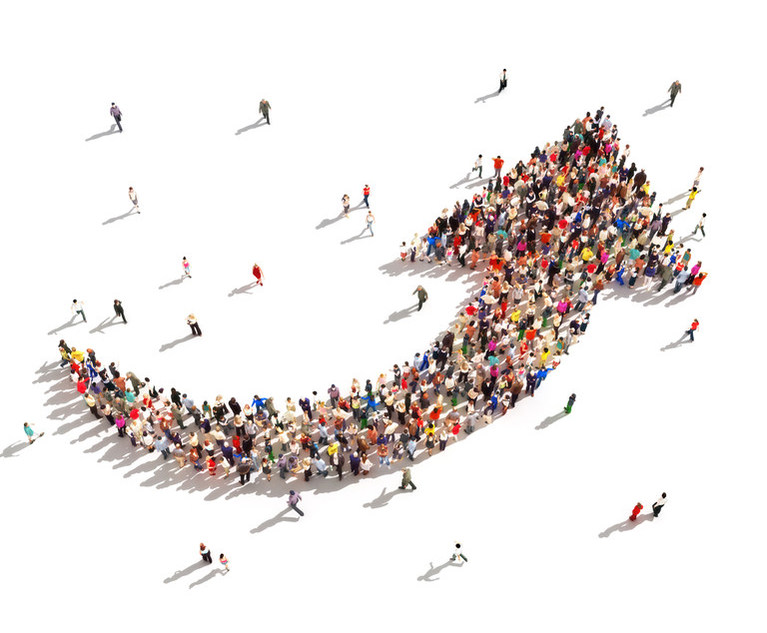 The number of class action lawsuits faced by FTSE 100 companies globally has jumped by 10% over the past year.

Research by Thomson Reuters found that, currently, there are 170 class action claims against FTSE 100 companies – up from 155 the previous year.

The research also found that while class action lawsuits have historically been most prevalent in the U.S., they are seen as an increasing threat to corporates in the U.K.

Just under 47% of all class actions reported by the FTSE 100 were in relation to claims for breaches of competition law, and 44% of these are against banks or other financial services institutions.

Commenting on the findings, Thomson Reuters’ Warsha Kalé said: “The uptick in class action cases should be a cause for concern among corporates. Involvement in this type of litigation can cost businesses enormous sums of money, not to mention serious reputational damage.”

The research concluded that many expect to see a greater number of claims being brought before English courts, due to recent consumer rights legislation which enables classes to be certified on an ‘opt-out’ rather than ‘opt-in’ basis.

Separately, on Monday Mishcon de Reya confirmed its involvement in an ‘opt-out’ claim in London’s High Court against Google and DeepMind Technologies for the unlawful use of patients’ confidential medical records.

The claim, which has been brought on behalf of approximately 1.6 million individuals, relates to an arrangement formed in 2015 between Google and DeepMind and the Royal Free London NHS Foundation Trust.

Mishcon will argue that the tech companies obtained and used a substantial number of confidential medical records without patients’ knowledge or consent.

The action is being funded through a litigation finance agreement with Litigation Capital Management, an alternative asset manager specialising in dispute financing solutions. 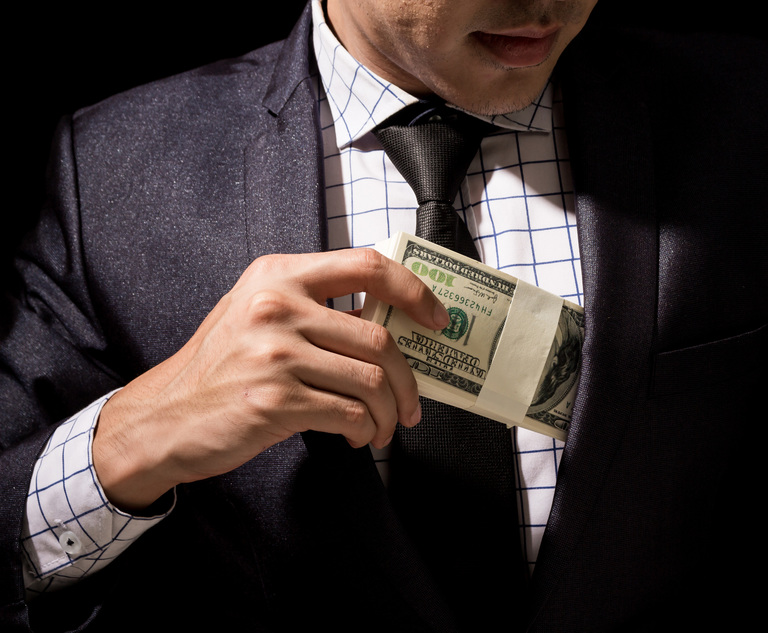 Former Paralegal Imprisoned For Stealing £438,000 From Law Firm
Next Article 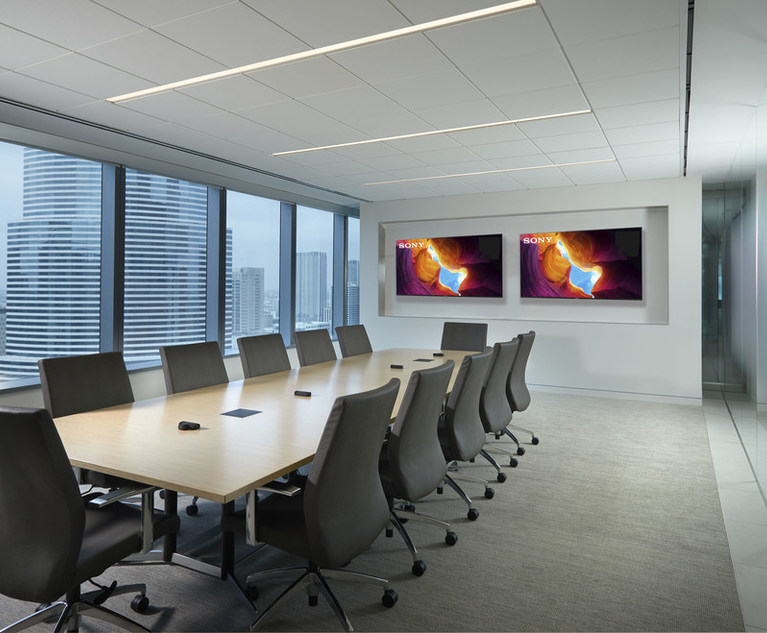