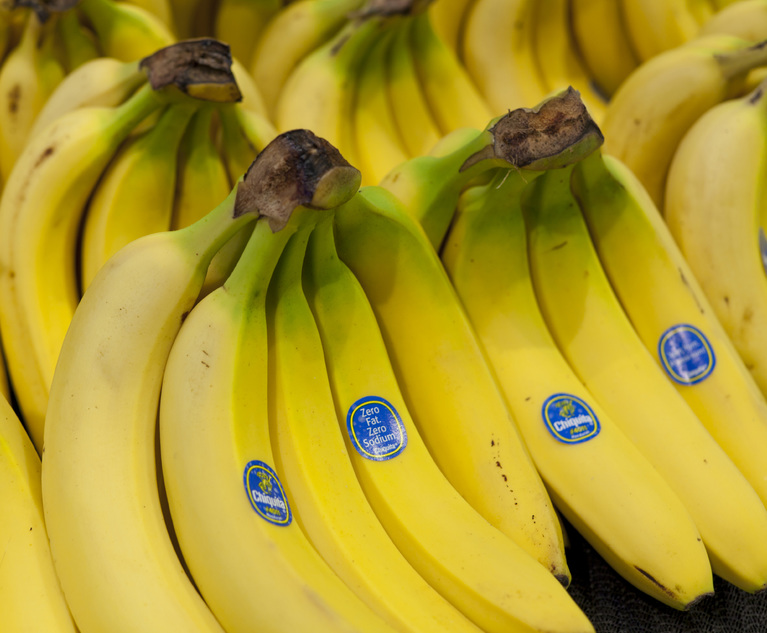 Families suing banana grower Chiquita Brands International for its alleged role in funding paramilitary death squads in Colombia will be able to proceed with their case after the U.S. Court of Appeals for the Eleventh Circuit in Atlanta last week unanimously reversed a Florida district court summary judgment and reinstated the historia claims.

U.S. District Judge Kenneth Marra of the Southern District of Florida in West Palm Beach had denied class status and dismissed a handful of individual plaintiffs’ cases in 2019.

“As to the merits, we hold that most of the bellwether plaintiffs presented sufficient evidence to withstand summary judgment with respect to whether the AUC was responsible for the deaths of their decedents,” wrote Eleventh Circuit Judge Adalberto Jordan, referring to the United Self-Defenses of Colombia (Autodefensas Unidas de Colombia).

Thousands of victims represented by various groups of lawyers filed suit against Chiquita in federal courts across the U.S. Those suits were consolidated and are being heard in federal district court for the Southern District of Florida in West Palm Beach.

EarthRights first filed its suit in 2007. The nonprofit represents families of hundreds of victims who were murdered, tortured or otherwise injured by AUC. Chiquita admitted to illegally funding paramilitary group for nearly a decade starting in the 1990s.

“The families have been waiting years to have their day in court despite strenuous efforts by Chiquita to have the case dismissed,” EarthRights general counsel Marco Simons said in a statement following the ruling.

Agnieszka Fryszman, plaintiffs’ counsel at Cohen Milstein, said in a statement: “This is a very important case for corporate accountability. Chiquita has already admitted it paid over a million dollars to the AUC, a paramilitary group designated as a foreign terrorist organization by the United States.”

Chiquita has faced a number of lawsuits related to its activities in Colombia. In 2007, the company pleaded guilty to financing a designated global terrorist group in a U.S. criminal case and agreed to pay a $25 million fine.

And in early 2018, Chiquita settled lawsuits brought by the families of Americans killed in Colombia by armed groups that Chiquita admittedly paid. Terms of the settlement were confidential, but the families were seeking tens of millions of dollars. 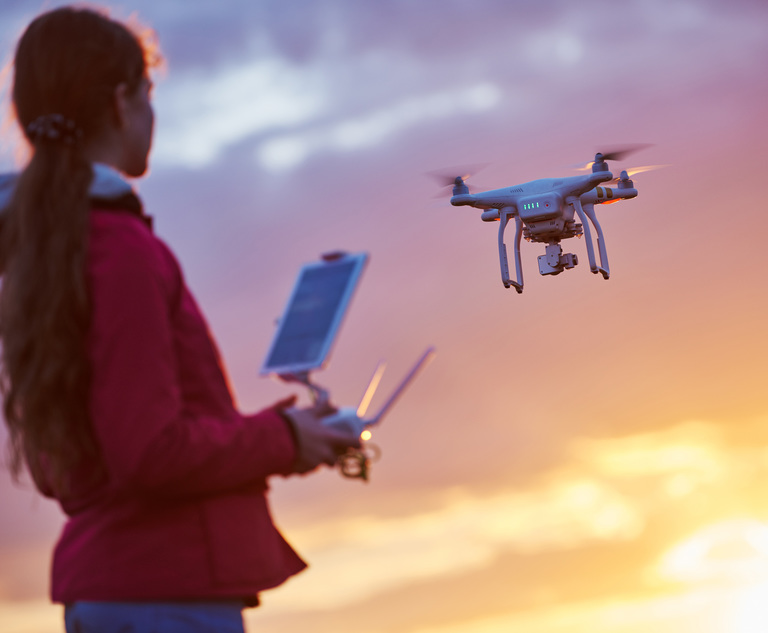 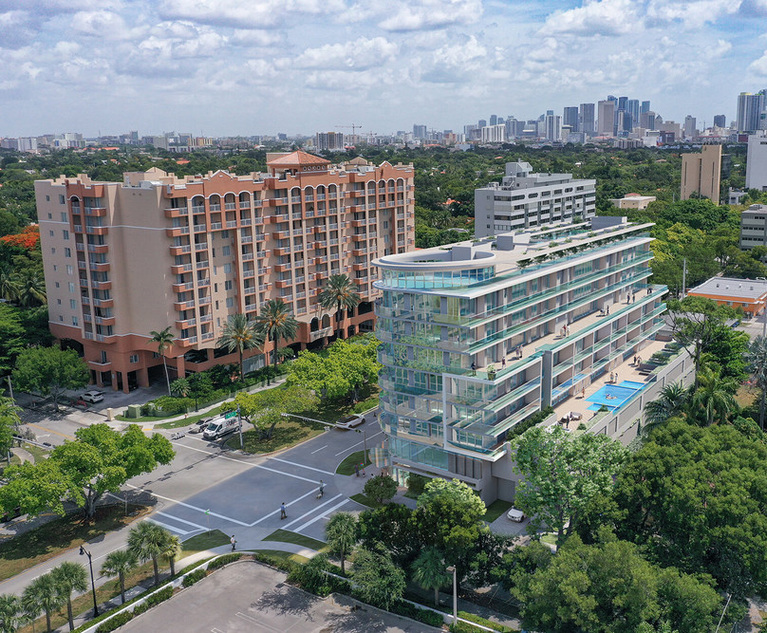