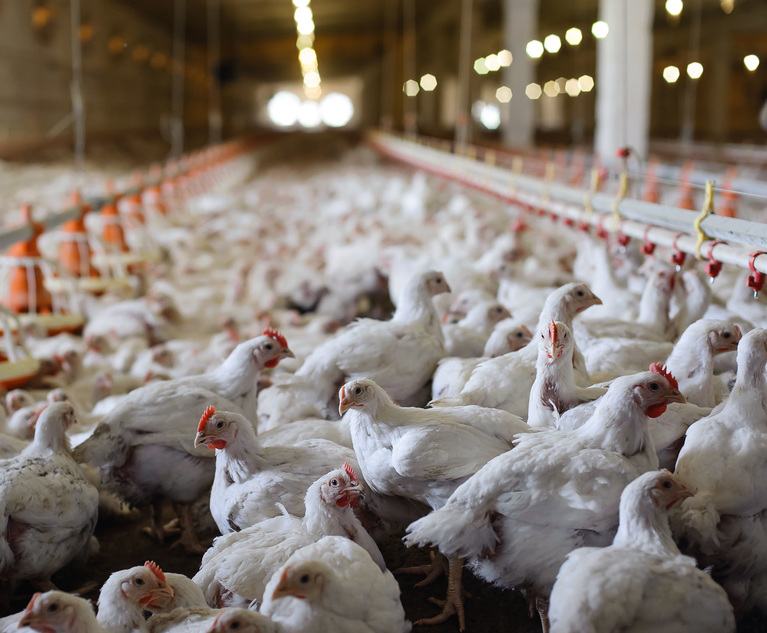 Five chicken industry executives were found not guilty of conspiring to fix prices from 2012 to 2019, a defeat for prosecutors that came after two mistrials and a major setback for the Biden administration’s attempts to police rising meat costs.

Jurors acquitted all five defendants in Denver federal court on Thursday, after more than a day of deliberations. Two earlier trials ended in hung juries, and prosecutors had hoped for success the third time around after narrowing the case from 10 individuals to five. Instead, the result was a win for former Pilgrim’s Pride Corp. chief executive officers Jayson Penn and William Lovette; Roger Austin, a former Pilgrim’s vice president; Mikell Fries, president of Claxton Poultry; and Scott Brady, a Claxton vice president.

Criminal trials of industry executives are unusual and they came as soaring meat prices are adding fuel to rising inflation. Each man faced the possibility of prison sentences and million-dollar fines if convicted.

The Justice Department pushed ahead with a third trial after US District Judge Philip Brimmer summoned Jonathan Kanter, head of the Justice Department’s Antitrust Division, to Denver in April to explain why, after two hung juries, he thought the government could still win convictions.

“We know that the evidence couldn’t persuade 12 people,” a skeptical Brimmer told Kanter at the time. “We’ve seen it happen twice.”

The result calls into question the government’s ability to win convictions in other chicken price-fixing cases.

“Although we are disappointed in the verdict, we will continue to vigorously enforce the antitrust laws, especially when it comes to price-fixing schemes that affect core staples,” the Justice Department said in a statement. “We will not be deterred from continuing to vigilantly pursue cases to protect the American people and our markets.”

A Justice Department spokeswoman didn’t immediately respond to a question about other prosecutions targeting alleged price-fixing in the chicken market.

“This case should never have been brought,” said Michael Tubach, a lawyer for Penn.  “Jayson Penn and his family have shown incredible strength throughout this ordeal. We are gratified that the jury has vindicated Jayson and he can now move forward with his life.”

Michael Feldberg, who represents Austin, called the defendants “extremely courageous human beings” for standing up to the pressure of three trials. “This was justice,” he said. Brady’s lawyer, Bryan Lavine, said they are “very thankful for the jury’s verdict.”

“Mr. Fries and the other defendants have maintained their innocence from day one, and after three trials, they have been vindicated,” said his lawyer, Rick Kornfeld.

The series of criminal trials was the first after a years-long federal investigation that targeted the biggest producers in the $95 billion chicken market. Tyson, the biggest US chicken producer, said in 2020 it was cooperating in the federal probe, taking advantage of a government policy to grant leniency to companies that are the first to disclose illegal price-fixing.

Each defendant was charged with a single count of conspiracy to restrain trade, which carries a maximum of 10 years in prison.

Jurors in all three trials heard from the government’s star witness, Robert Bryant, a longtime Pilgrim’s Pride employee. Bryant testified about an industry-wide agreement to share price and bid information to inflate profits or limit losses, depending on market conditions.

Bryant, who testified under a grant of immunity from prosecution, admitted on cross-examination that he had lied to the FBI “multiple times” on matters unrelated to the price-fixing probe. The subject of Bryant’s lies wasn’t made public.

Greeley, Colorado-based Pilgrim’s Pride, a unit of Brazilian food giant JBS SA, pleaded guilty to a price-fixing conspiracy in 2021 and was sentenced to pay $108 million in fines 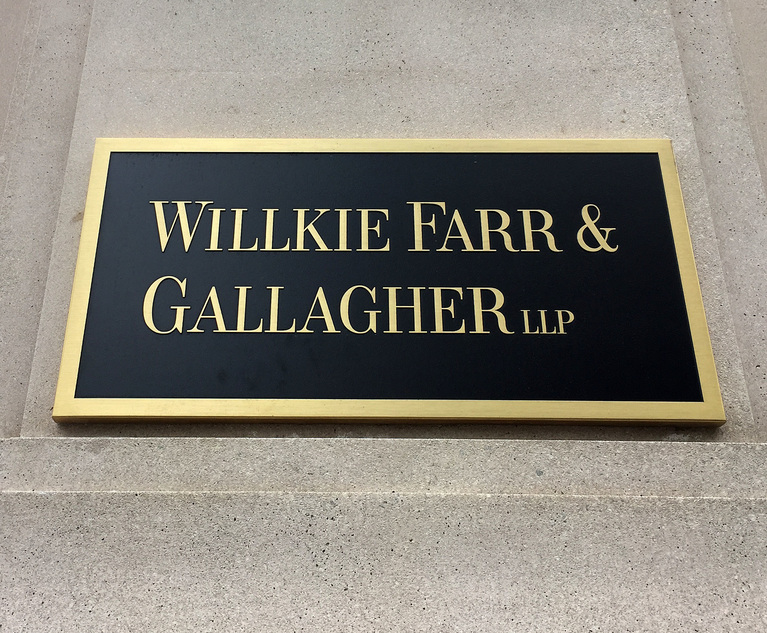 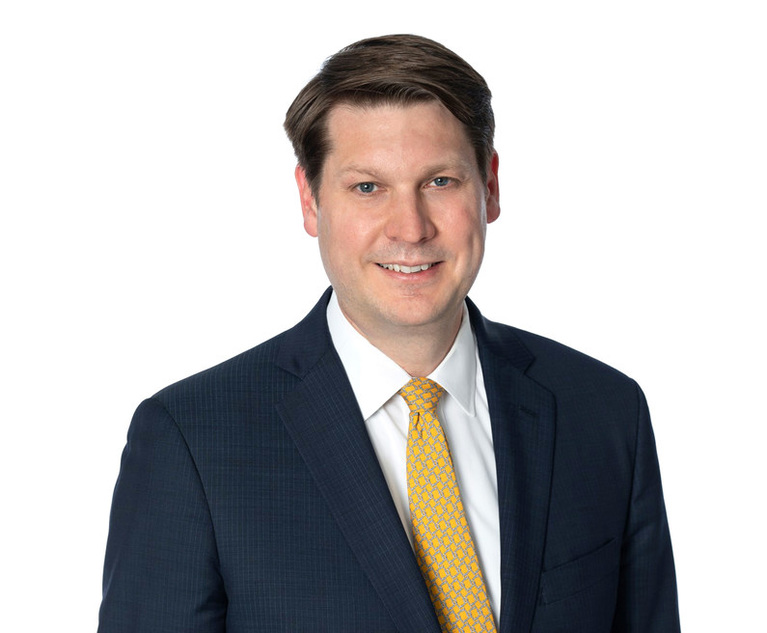