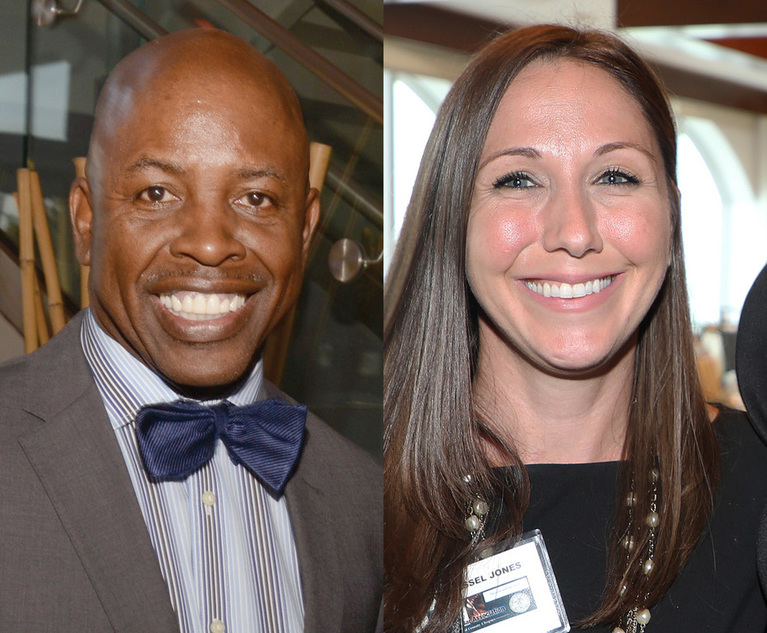 A Florida state court jury returned a defense verdict for a governmental agency accused of firing an employee over her faith-based conflict in which she refused to process marriage license applications for two same-sex couples.

Sidney Charles Calloway and Amy Wessel-Jones, partners at Shutts & Bowen in Fort Lauderdale, represented the defendant, the Clerk of Courts for the 17th Judicial Circuit of Broward County, in a case brought by the plaintiff, Yanicka Parker. Get to Your Extra-Curriculars: The Importance of Building Your Personal Brand
Next Article 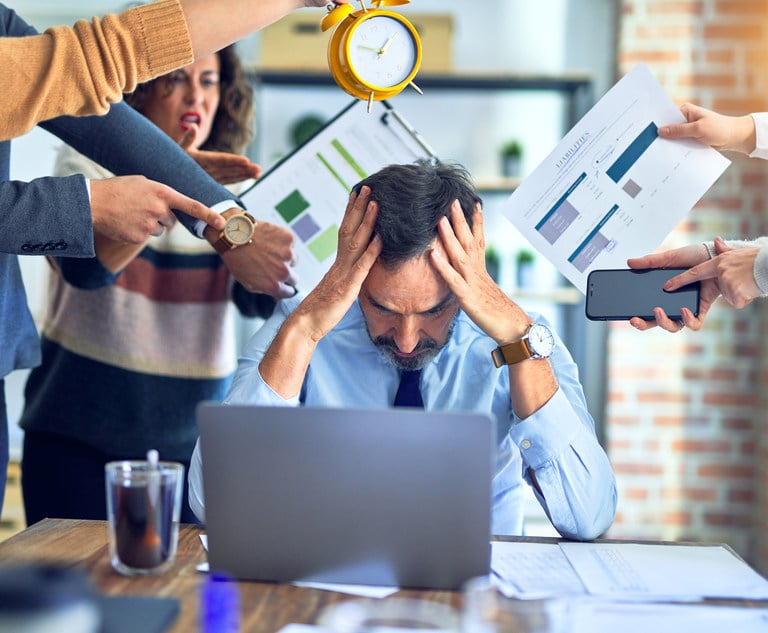