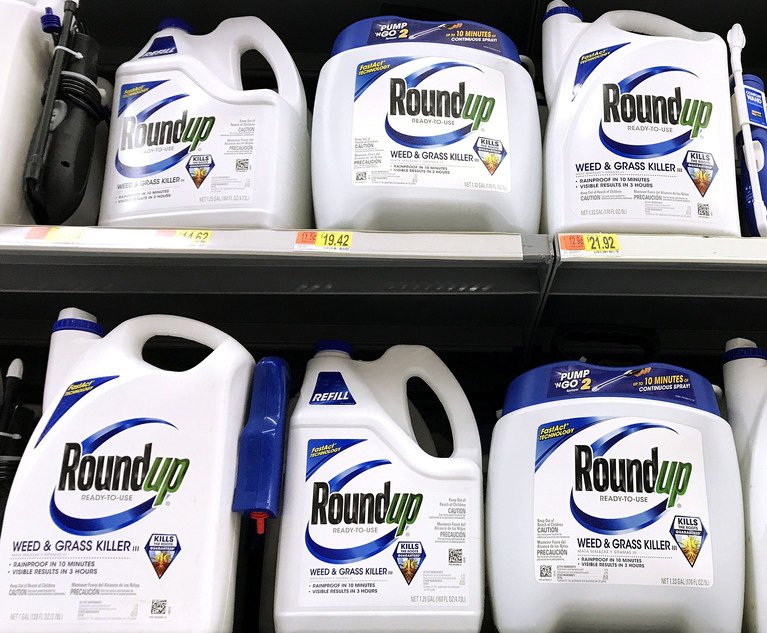 Bayer scored another win over Monsanto’s Roundup herbicide after a Missouri jury came out with a defense verdict Wednesday.

The trial, in St. Louis County Circuit Court, is the sixth courtroom victory in a row for Bayer, which two years ago agreed to pay $10 billion to resolve an estimated 120,000 Roundup lawsuits alleging its pesticide caused non-Hodgkin lymphoma. But thousands of Roundup cases remain unsettled, leading to a new spate of Roundup trials in Missouri, California and Oregon. 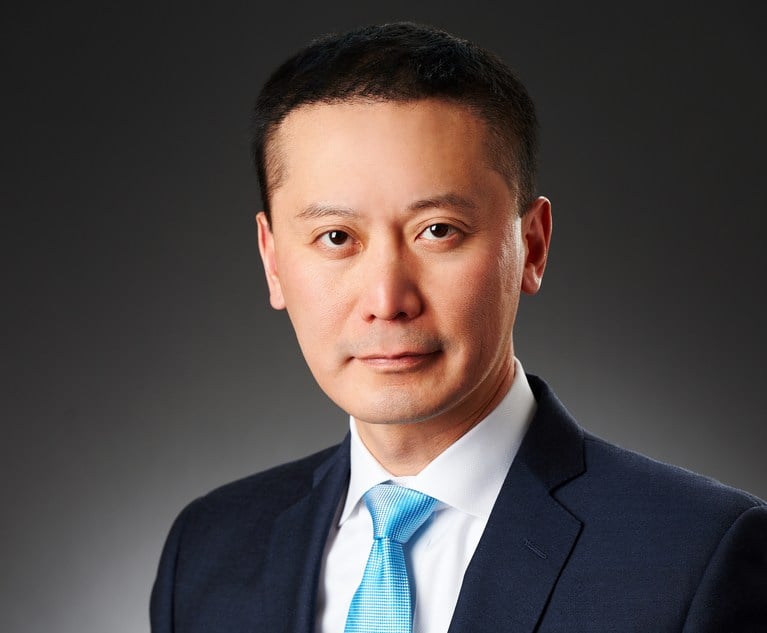 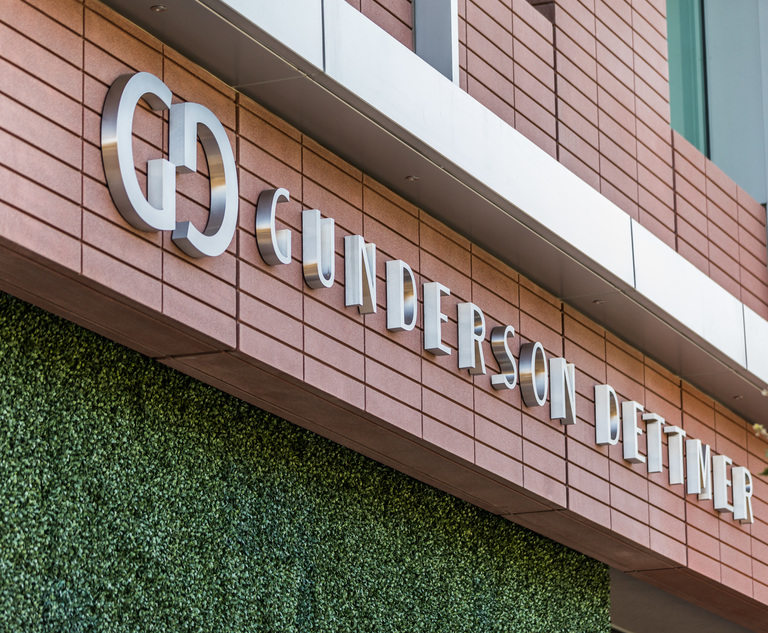