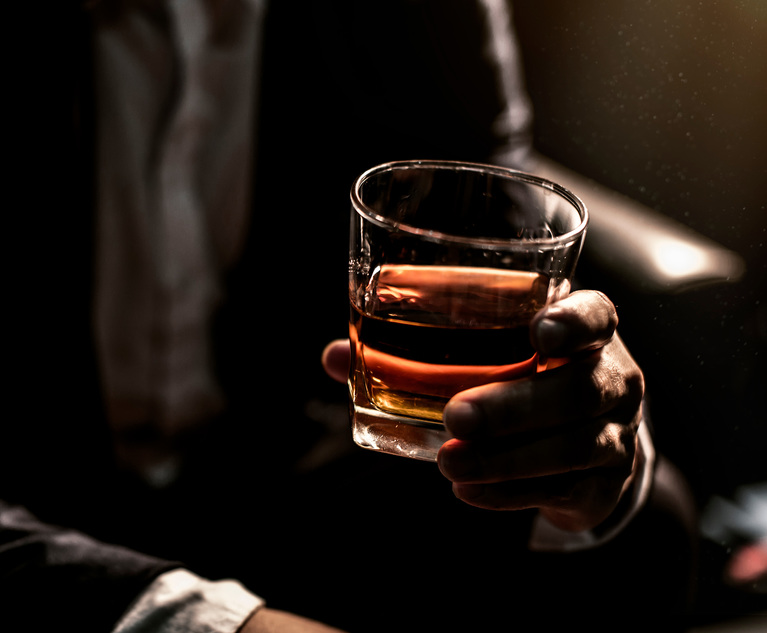 A bar’s insurer agreed to settle a dram shop action for its policy of $1 million. The lawsuit arose following a head-on collision involving an intoxicated underage driver.

On Dec. 3, 2017, plaintiff Maranda Fenton, 25, was driving a sedan on United States Highway 98, near Okaloosa Island, in Destin. Plaintiff Krystal Donaldson, 28, was the front-seat passenger. Plaintiffs Deja Hullum, 22, a nurse, and Lakaja Wright, 28, were in the back seat. The sedan was involved in a head-on collision with an oncoming sport utility vehicle that crossed the center line after the 20-year-old uninsured SUV driver fell asleep while driving. 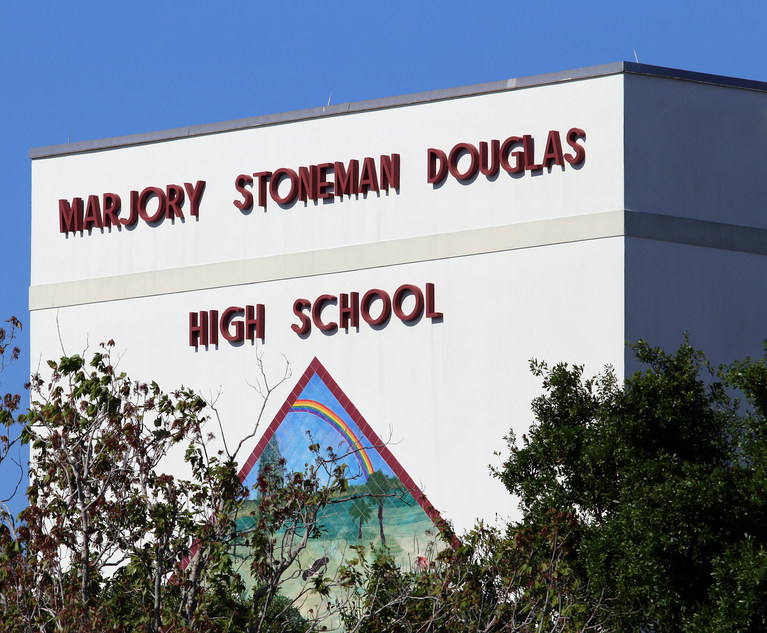 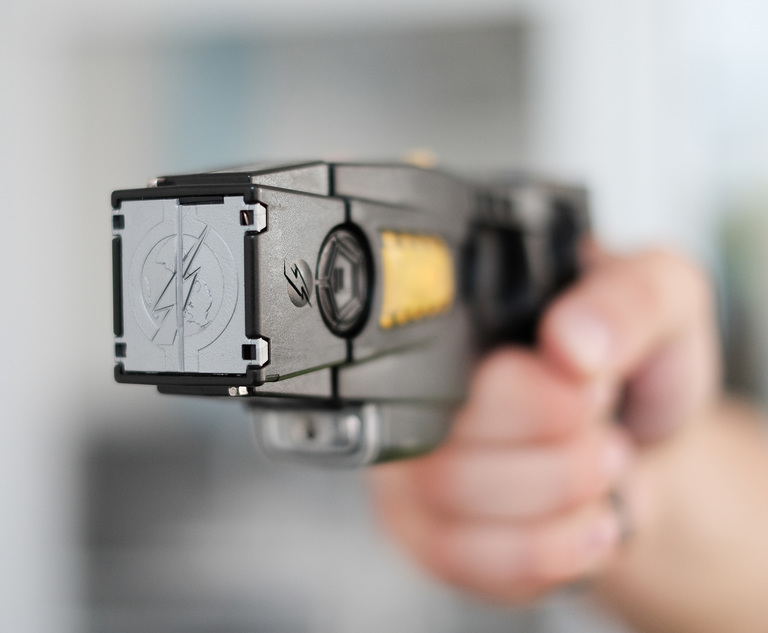