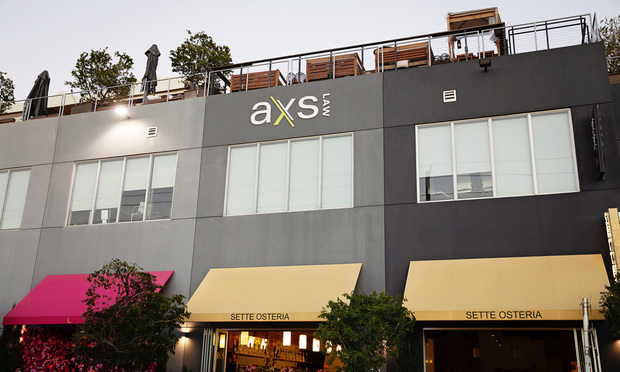 HarperCollins Publishers, a subsidiary of News Corp., and Julie K. Brown, author of the true-crime book ‘Perversion of Justice: The Jeffrey Epstein Story,’ were hit with a defamation lawsuit Tuesday in Florida Southern District Court. The court action, which centers on defamatory statements contained within the book, was brought by AXS Law Group on behalf of Emmy Tayler, who worked as Ghislaine Maxwell’s assistant from 1997-2001.

According to the suit, the book falsely ‘paints [the] plaintiff as a co-conspirator and aider and abettor’ by asserting that she worked for Epstein and arranged his ‘massage’ schedule in 2005, when he ‘regularly sexually abused underage girls under the guise of paying them to receive massages.’ Counsel have not yet appeared for the defendants. The case is 1:22-cv-22240, Tayler v. Brown et al. 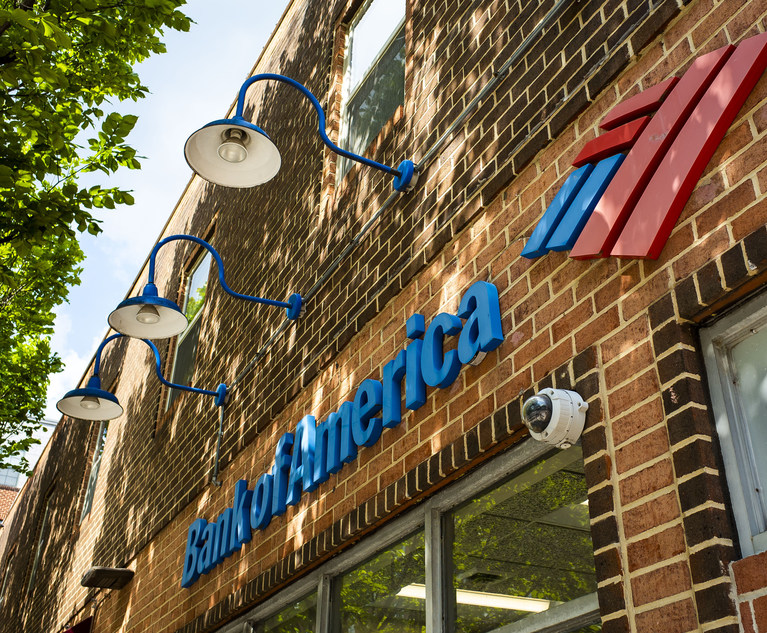 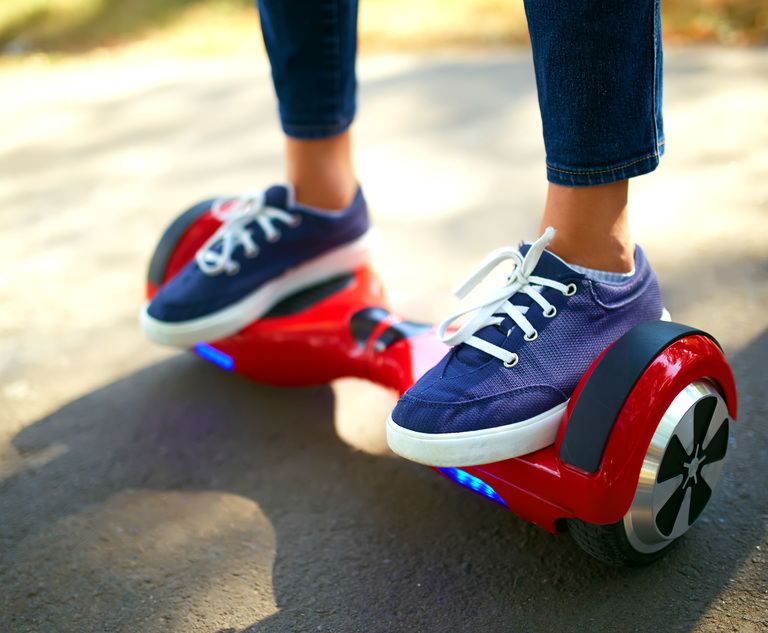