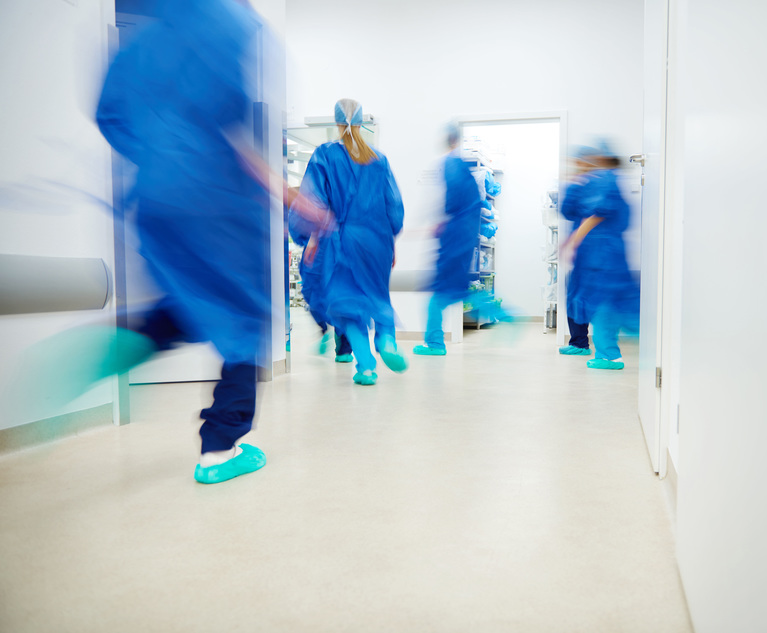 In a labor landscape where a dearth of workers is leaving many industries short-staffed, many attorneys say they are anticipating a rise in personal injury cases stemming from understaffing-related oversight on the horizon.

Plaintiffs attorneys who spoke with The Legal Intelligencer said staffing shortages have always been on their radar when they look into possible incidents of negligence, but the issue has been appearing more and more recently, particularly in environments like hospitals, prisons and long-term care facilities.

“What we’re starting to see is the shortage has affected potential medical negligence,” said Heidi Villari of The Villari Firm. “It is noticeable in the medical records that come in. Progress notes are absent. The nursing flow sheets are not completed. … that stuff you can actually see it in the charts as of late.”

Villari said she began to observe the change in the early days of the pandemic. She said she saw pockets of injury claims coming out of certain facilities all within a week or two of each other. On close inspection, she said, they appeared to coincide with furloughs or other instances of reduced staff.

Villari said that while personal injury claims broadly decreased due to the pandemic and its fallout, the types of claims that did arise started to look different. “While there may not be drivers on the road … you may have fatigued drivers on the road,” she said.

Eisenberg, Rothweiler, Winkler, Eisenberg & Jeck’s Nancy Winkler said most of the cases she’s handled where she’s seen a notable prevalence of negligence claims arising from understaffing have involved prison conditions. She said she’s expecting that it’s only a matter of time before she sees similar litigation arise in hospitals and other health care settings. “I think that we’ll see the effects of that over the next year or so to 18 months,” she said.

A May U.S. Department of Labor Statistics news release reported that the number of job openings across the United States at the end of March was “a series high of 11.5 million.” According to DOL data, about 2.03 million of those openings were in the health care and social assistance industry, an increase from 1.37 million openings in March 2021.

Winkler said she hopes health care facilities can get ahead of the issue before harm can occur, but that staffing problems may ultimately lead to problems like improper emergency room triage or delayed treatment, which could in turn give rise to an injury claim.

Villari said she has begun to received more reports of incidents such as a family member not being supervised by a nurse when they should have been or not receiving medication on time. She said one sign that such events are caused by understaffing is when they occur despite an organization having harm-reduction policies in place aimed at preventing such things—a concept she said applies to accidents occurring outside the realm of medical malpractice as well.

Post & Schell’s Joseph Bongiovanni IV said that his health care clients, mostly larger organizations, work to keep their staffing levels up, and he has not seen an increase in litigation from shortages yet. However, he said, “I do anticipate the ripple effect of that could be additional litigation.”

He said he would expect that for larger organizations, burnout may become an issue as employees take on more work to compensate for the smaller workforce. Smaller companies with fewer resources are less likely to have enough people to fill any gaps in staffing, he said.

But Deva Solomon, who leads Steptoe & Johnson’s professional liability group, said he’s not particularly concerned about suits arising from understaffing. “We’re not seeing, and we don’t expect to see, a bunch of increased litigation as a result of it,” he said.

Solomon defends nursing homes, which he said do not suffer from shortages because there are regulations in place dictating the ratio of nurses to patients. Because of that, he said, nursing homes are often paying more to keep staff levels up through high turnover, but those levels are the same as they have always been.

Solomon said claims against nursing homes have always included allegations of understaffing, and that now is no different.

It’s true that understaffing often shows up as a claim in nursing home litigation, said Christopher J. Culleton of Swartz Culleton, but that’s a product of a serious lack of nurses in such facilities, he said.

Culleton, who primarily handles nursing malpractice litigation, said that he’s seen more claims arising out of understaffing in part because the issue has become more prevalent, but also because more people are aware of it. He said recently he’s heard of more instances of nursing home employees explicitly saying that they are taxed due to understaffing.

“What has happened is families are becoming more aware of the connection between understaffing and injury,” said Culleton. He said they are now more primed to notice signs of understaffing when they see their loved ones not receiving appropriate care.

“We have to have a different angle or take a look at that issue in every case that comes through the door,” she said. Why Some Are Leaving Big Law to Go Small
Next Article 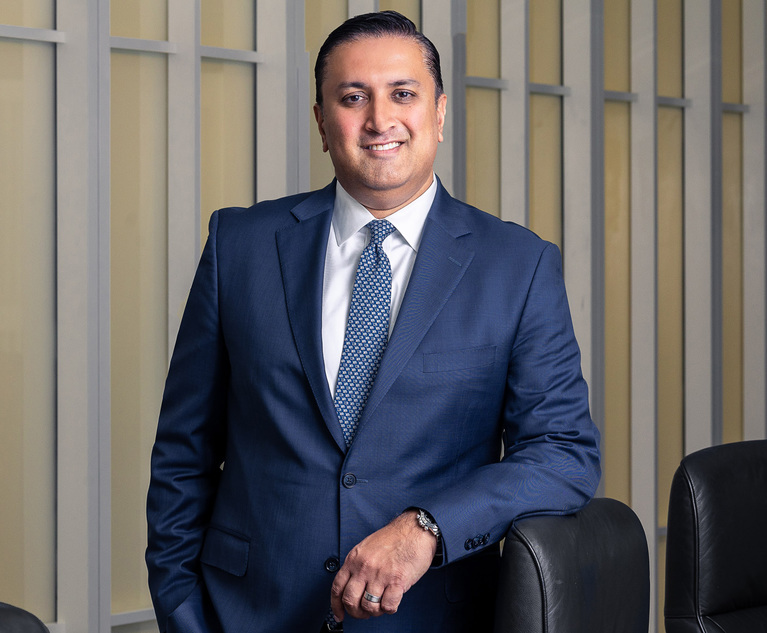