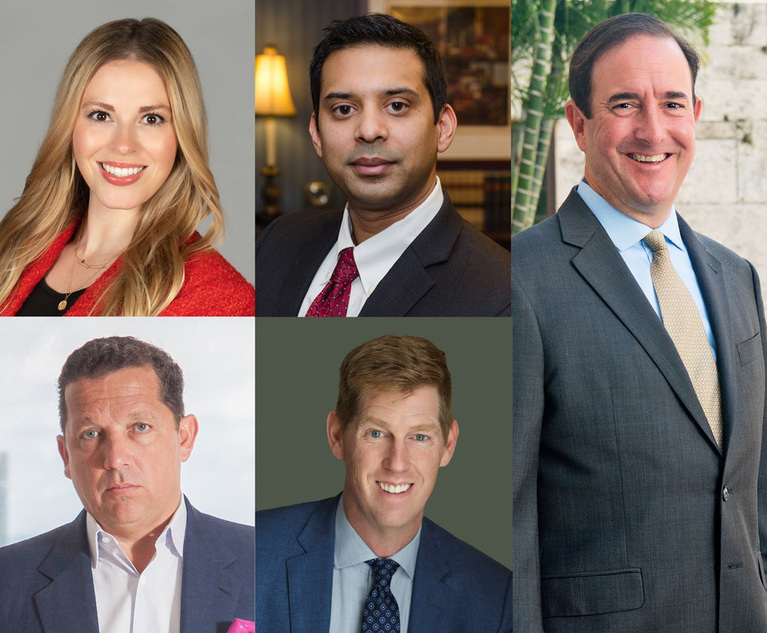 Plaintiffs fare better at trial when women jurors are in the majority, according to an ALM study on the impact of gender on jury deliberations.

Contents
The Role of Empathy‘Dangerous and Improper’

But choosing jurors based on gender is a flawed strategy for litigants, some observers said.

Juries that are more than half women rule in favor of plaintiffs more often than juries where men are in the majority, or those with equal numbers of men and women, according to a recent report by VerdictSearch, an affiliate of Law.com.

The report, which examined verdicts from 30 years of cases reported to VerdictSearch from 12 of the most litigious states, shows that gender still matters in the courtroom.

According to the report, which focused on personal injury suits and other civil litigation, a plaintiff is more likely to win with a jury where women are in the majority.

The data is based on jury verdicts from California, Connecticut, Florida, Georgia, Illinois, Massachusetts, Michigan, New Jersey, New York, Ohio, Pennsylvania and Texas. VerdictSearch conducted a similar study two years ago, with a smaller sample, and the results were nearly the same, the report states.

The Role of Empathy

The report states that a male plaintiff won 54.3% of the time with a jury that is more than half female.

Male plaintiffs won 49% of the time with a jury that has equal numbers of men and women.

Male plaintiffs also won 48.9% of the time with a jury where men were in the majority.

All things being equal, women jurors are preferable because of their empathy, which is particularly beneficial to a plaintiff in the damages phase of trial, said Michael Haggard, who represents plaintiffs in personal injury litigation at the Haggard Law Firm in Coral Gables, Florida.

But when it comes to deciding liability, some women are sympathetic to plaintiffs, while others might have reservations about finding a defendant liable, Haggard said.

On determining liability, women aren’t always more inclined than men to favor plaintiffs—a prospective jurors’ life experiences and opinions about the tort system are important, Haggard said. Still, he would rather have a woman deciding liability in his case than a man, he said.

And when it comes to setting damages, “I would definitely pick more females if I could, as long as they match up on the liability phase. I’m not a big stereotype guy but I don’t think there’s any question, if you have to err on one side, that you would probably go with a female juror,” Haggard said. ”Handling wrongful death and catastrophic injury cases, you want someone from a damages perspective who is very empathetic, someone who can understand what a family is going through, who can understand pain and suffering.”

But some litigators said the report appears to contradict their own experiences.

K. Raja Bhattacharya of Bendit Weinstock in West Orange, New Jersey, who represents plaintiffs in medical malpractice and personal injury cases, says his experience trying cases has not supported the notion of women jurors being more hospitable to plaintiffs.

“Based on my own jury trials, I can’t say that a majority of either gender has helped me more than the other,” Bhattacharya said.

“The rule of thumb that I’ve practiced with is it’s good to have a jury that can relate to your client, so that would mean if my plaintiff is a female then a female majority jury would be preferred,” he said. I “can’t always get that obviously, and I’ve had female supermajority juries no-cause my female client,” Bhattacharya said.

And Philadelphia jury consultant Aria Amrom noted that the report did not make clear how many cases were analyzed and what types of cases. Amrom, of MMG Jury Consulting, added that merely favoring women as jurors is not a good idea.

“What we can say, however, is that based on our experience, selecting a jury simply based on gender can be dangerous and improper. Looking at our data of over 4,665 jurors across 210 mock trials and 30 states, individually, gender does not play a meaningful role in verdict propensity. Of course, the individual case facts, as well as the dynamic in the deliberation room will have a significant impact. But more often than not, life experience is more predictive of verdict propensity than demographic variables,” Amrom said.

Tony Buzbee of the Buzbee Law Firm in Houston had an all-woman jury in 2009 when he obtained a $100 million verdict against BP on behalf of 10 workers who were allegedly exposed to harmful chemicals at a Texas refinery. Later, the parties reached a confidential settlement.

Buzbee emphasizes that every individual has their own life experiences, which impact how they will perform in a jury trial.

“What I have found is those three concepts—mental anguish, physical pain and suffering and pre-death suffering—are pretty good ways to weed out people who might be as receptive to a death or injury case. Without making a broad statement about gender, I will say that based on the juries that I have had great success with, a significant portion of those people were in fact female. But I don’t want to give the impression, because I think it would be misleading, to say [one should] always try to get women on your jury. I think that’s probably not the right approach,” Buzbee said.

Unlike criminal cases, where the burden of proof is beyond a reasonable doubt, Coffey says, civil juries must make their decision based on a greater weight of evidence standard, also known as the preponderance of the evidence standard. That standard is met when a finding is made that there is greater than a 50% chance that the claim is true.

Women jurors are more often willing to accept and apply the greater weight of evidence standard, whereas men sometimes tend to think more proof is needed, he said.

“In today’s society there is a bias against civil litigation—it seems more so with males than females,” Coffey said. “The female juror has probably got a better understanding or a more sensitive barometer than male jurors do about what the greater weight of the evidence really means.” 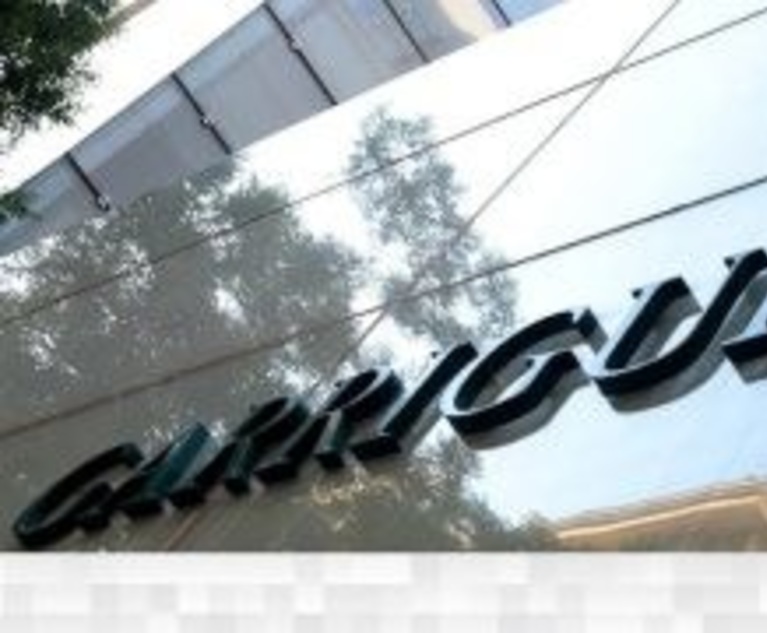 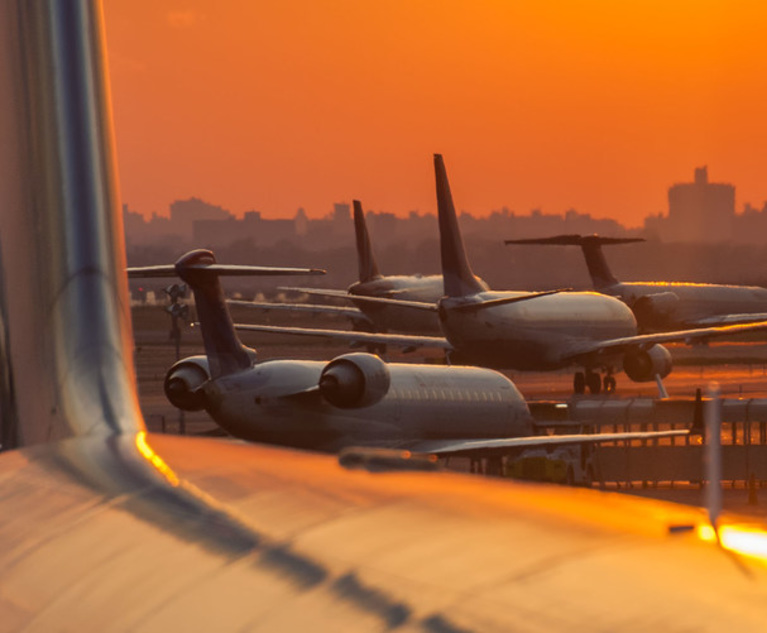 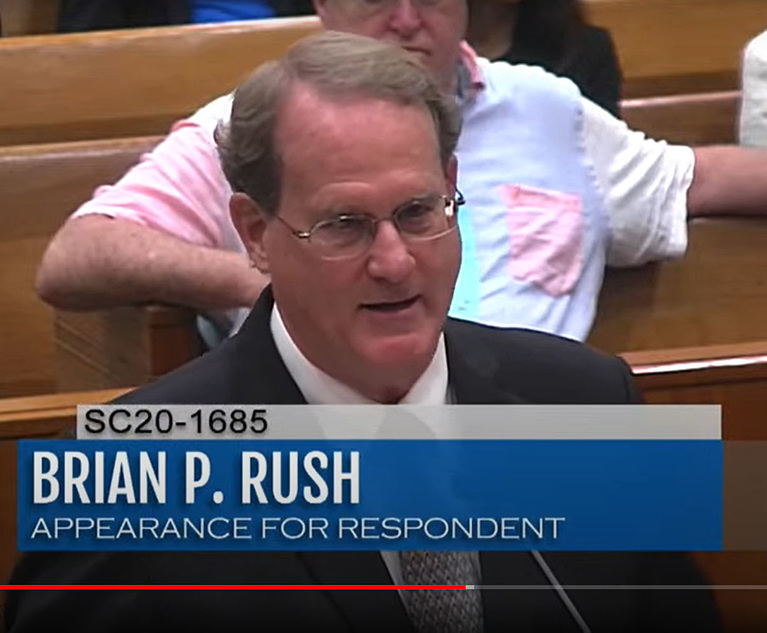