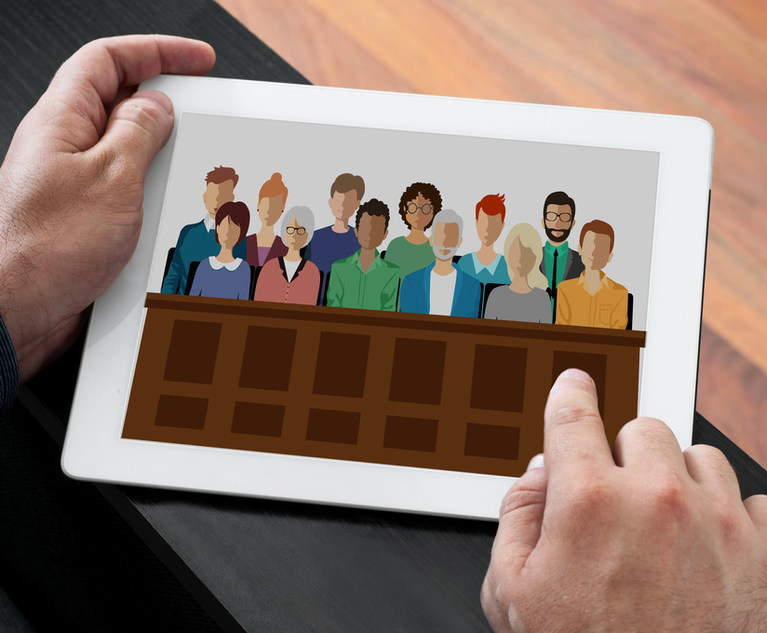 This column reports on several recent and significant representative decisions by the U.S. District Court for the Eastern District of New York. Judge Brian M. Cogan granted a motion, over defendant’s objection, for an anonymous and partially sequestered jury. Judge Ann M. Donnelly found that plaintiff’s failure to plead concrete injury deprived him of standing and the court of jurisdiction. And Judge Eric R. Komitee, on appeal from a bankruptcy court decision, held that the homestead exemption would cover certain proceeds from the sale of debtor’s residence as part of a “give-up” transaction. 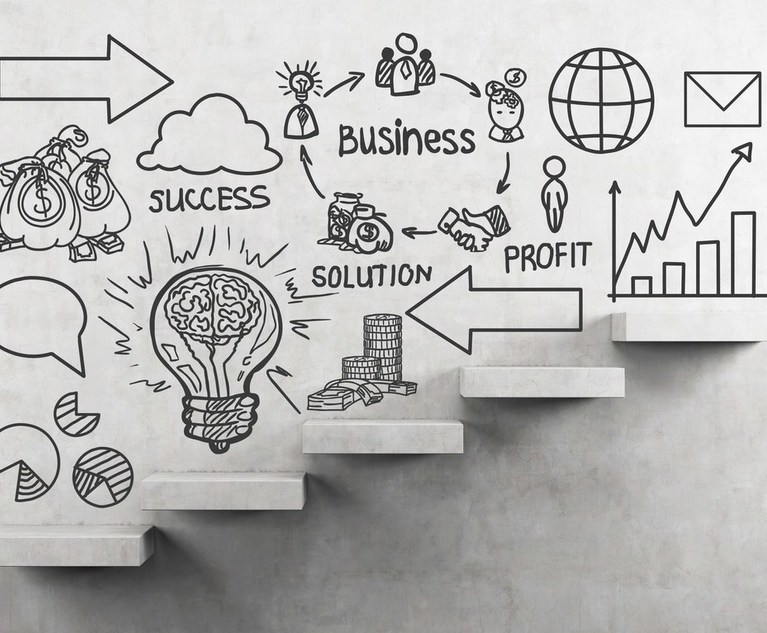 6 Steps to a Successful Business Development Plan
Next Article 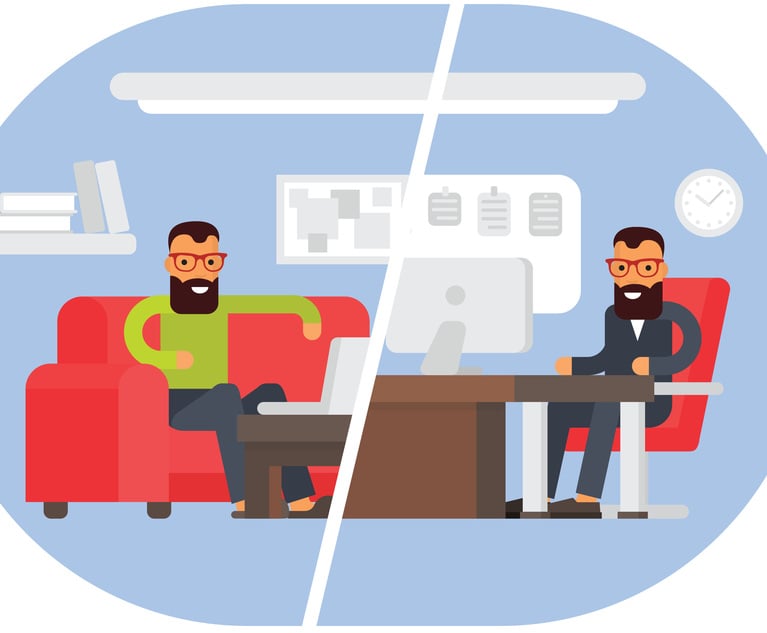