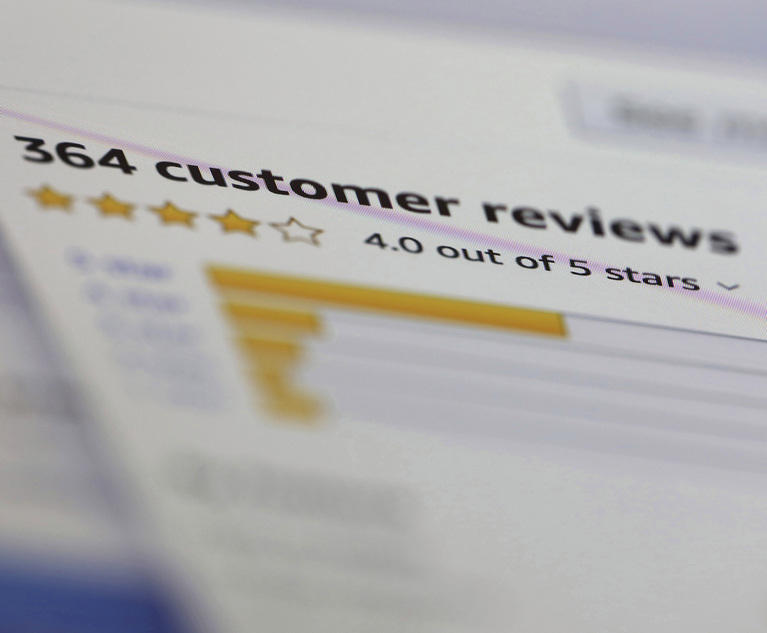 Amazon has filed a lawsuit against administrators of more than 10,000 Facebook groups it accuses of coordinating fake reviews in exchange for money or free products.

The Seattle-based e-commerce giant said in a statement posted on its website Tuesday the Facebook groups were set up to recruit people “willing to post incentivized and misleading reviews” across its stores in the U.S. the UK, Germany, France, Italy, Spain and Japan. 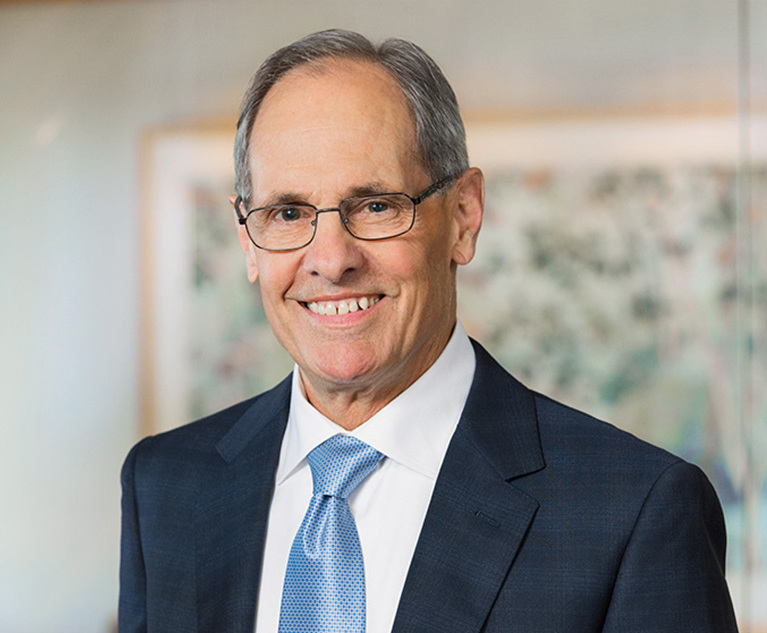 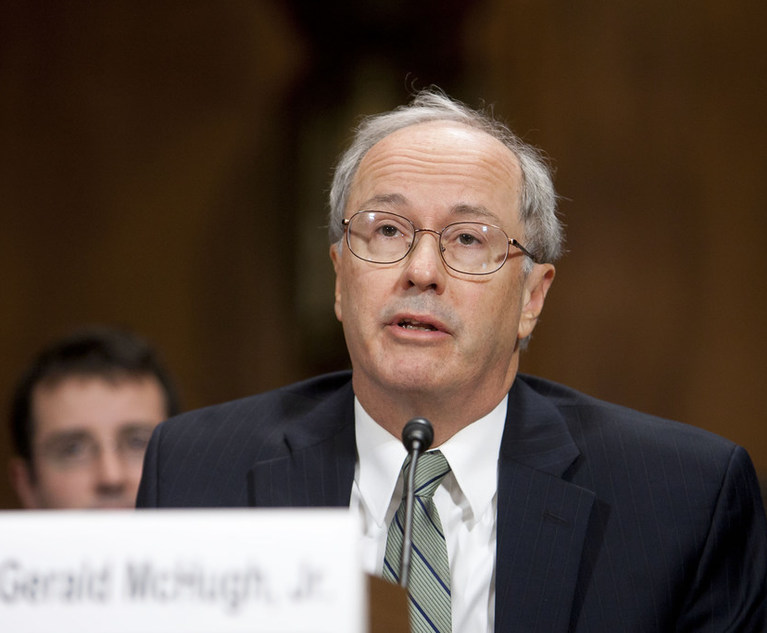