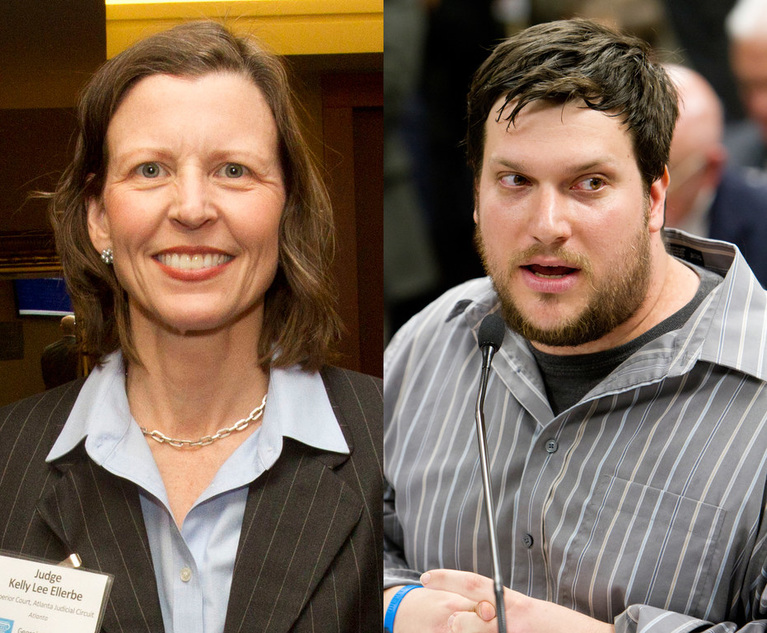 After a judge dismissed a motion in his latest lawsuit, an open meetings and records watchdog lawyer is appealing that decision to the Georgia Court of Appeals.

Matthew Cardinale, an attorney who has been battling the city of Atlanta for allegedly violating the state’s open records and open meetings laws for the past 15 years, has filed nine lawsuits against the city during that period, earning the nickname “the serial filer” from the city. 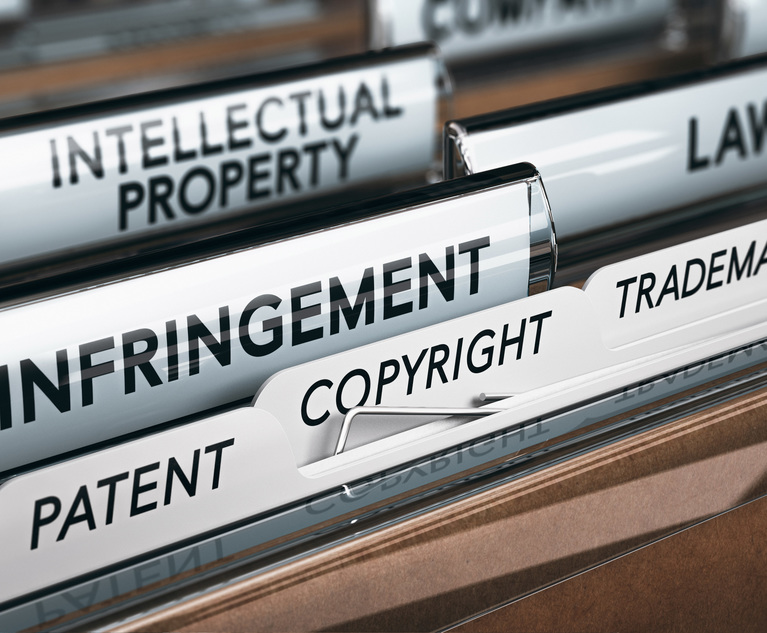 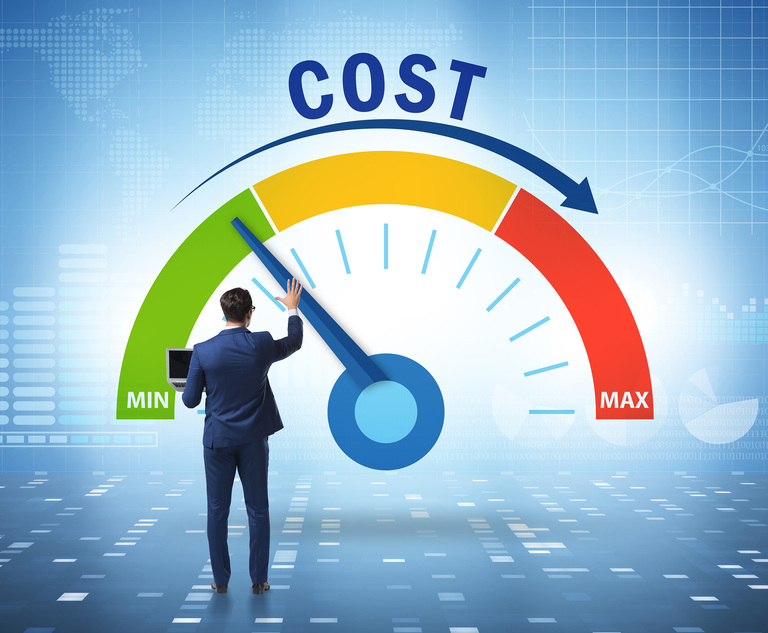