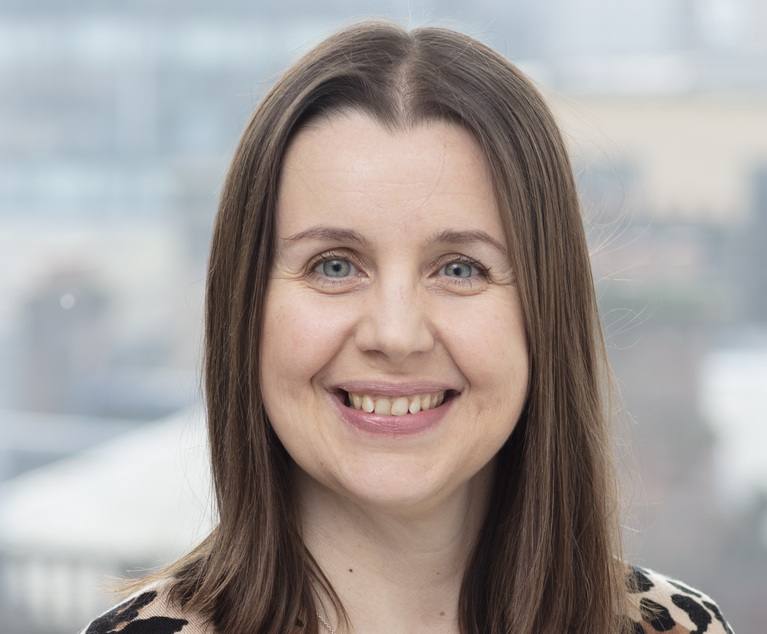 On 10th and 11th October the Supreme Court in London will hear legal arguments on whether the Scottish Parliament can legislate for another independence referendum without Westminster’s blessing.

So the current state of play on Indyref2, as it’s known colloquially, is ‘discussions about discussions’.

Nicola Sturgeon is pressing for a vote in October 2023. There are hurdles to overcome and even if the Supreme Court blocks the legislation, or says it’s too early to decide on it, the Scottish Government has a number of other routes it could pursue—so we are going to be living with the Scottish independence debate for quite some time yet.

Separating the knowns from the unknowns in all this, it is clear that some kind of change scenario could present itself, and businesses will want to prepare. Many companies have worked hard to reboot post-Covid, and will want to protect hard won positions. There may be a shift in the bargaining positions of parties in ongoing negotiations, particularly those that cross the Scots-English border.

Similarly, dynamics between parties to long-standing commercial arrangements may transition subtly. Change of any sort can bring transitions that may seem slight, but have commercial implications nevertheless that need to be addressed.

Large scale, years-long contracts are amongst the most tricky to rebalance, because they are typically ‘business critical’, being concerned with services that go to the very heart of a company’s offering. Take for example a multi-billion-pound north-shoring contract: handing over a core business process to an outsourcing service provider can take months to effect and once completed is not easily reversed.

This makes for an interesting backdrop to conversations about contract variation. Terms may need to be robustly discussed and agreed, requiring frank and direct conversations, but at the same time both parties will be motivated to preserve relationships and the contract itself.  How can this balance be perfected?

Avoiding confrontation of the issue is not a solution, because unsatisfactory contract terms left untouched may gradually start to undermine the value of the contract to one party, then ultimately to both.  On the other hand, piling in with aggressive demands for changes to terms can damage the relationship, risk the contract and threaten to wreak havoc in the client company’s entire business. The stakes are high.

A billion-dollar question (sometimes quite literally) in commercial arrangements of this scale and nature is ‘How well does the contract contemplate future change?’

Variation of contracts is not unusual but they generally require the agreement of both parties. And where this discussion gets tricky, for all the reasons set out above, what mechanism does the contract provide for sorting out the differences? Often a disputes clause will do little more than set out which forum is to govern any disagreements, ie whether an English or Scottish court.  But as discussed already, when it comes to the type of contracts we are examining here, we are not concerned with a fight created by one party trying to pull out because the contract is suddenly less attractive (maybe citing force majeure).

Rather, the scenario is about addressing change, sorting out differences in a way that enhances the contract, protects the relationship between the parties and ensures it continues to deliver value to both moving forward.

A balancing act needs to be achieved, not just between the parties, but also between competing and complementary interests. So mediation, or some other form of ADR, may be a much more appropriate tool, enabling a ‘focussed and direct’ discussion about changes that one or other party needs to make to the contract given the new or moving context, at the same time as supporting an ongoing profitable relationship.

There are a number of points that are useful to include either in negotiations leading up to the signing of a contract, or in the wording of the contract itself:

• Both parties should be encouraged to take time at the outset to consider and discuss what should happen in the event of a number of different future scenarios.

• A ‘roadmap’ could even be discussed and documented, reflecting the parties’ shared view of how these different imagined scenarios could develop through the term of the contract. That could include how to deal with dispute resolution and whether to agree at the outset to attempt to mediate any disputes.

flexibility for the future, at the same time as providing clarity and certainty, eg to avoid arguments about deliverables.

• The contract could include specific provisions encouraging both parties to flag situations that could predicate a change scenario and start a conversation early.

• Parties should be encouraged to take time throughout the life of the contract to invest in the relationship, perfect their communication and establish a mutually beneficial partnership that both acknowledge. The aim is to develop a habit of working together to find win:win solutions when faced with challenges.

• Accept that even the best drafted contract will not address all matters that arise in the future, so relationship is key.  Parties may need to call on each other’s goodwill to achieve the flexibility they need when the time comes.  That way everybody wins.

No-one has a crystal ball – and as the saying goes, predicting the future is a mug’s game.  But thinking ahead, planning, working through multiple imagined scenarios, and doing all this together with a contracting party in open collaboration, at the start of a commercial venture, can do a lot to protect positions and save aggravation when the future changes.

Nicola Ross is a partner at Scottish firm Morton Fraser 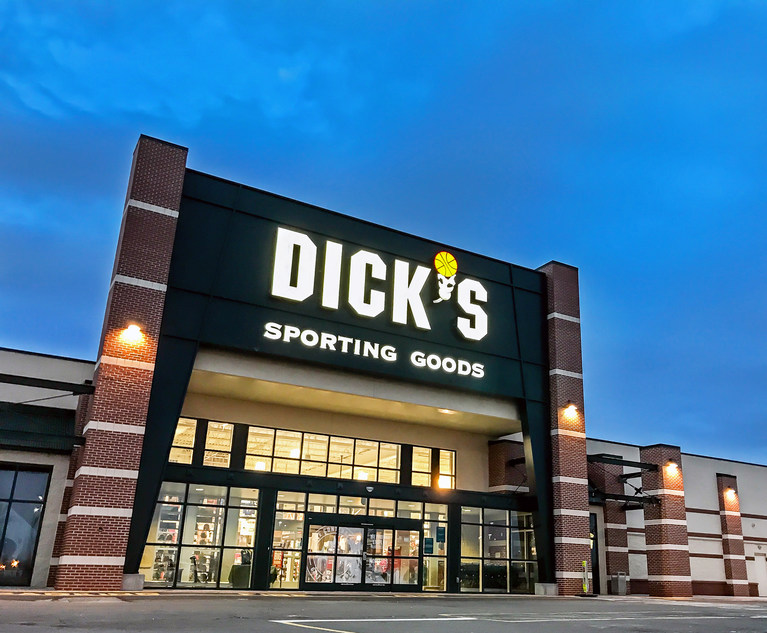