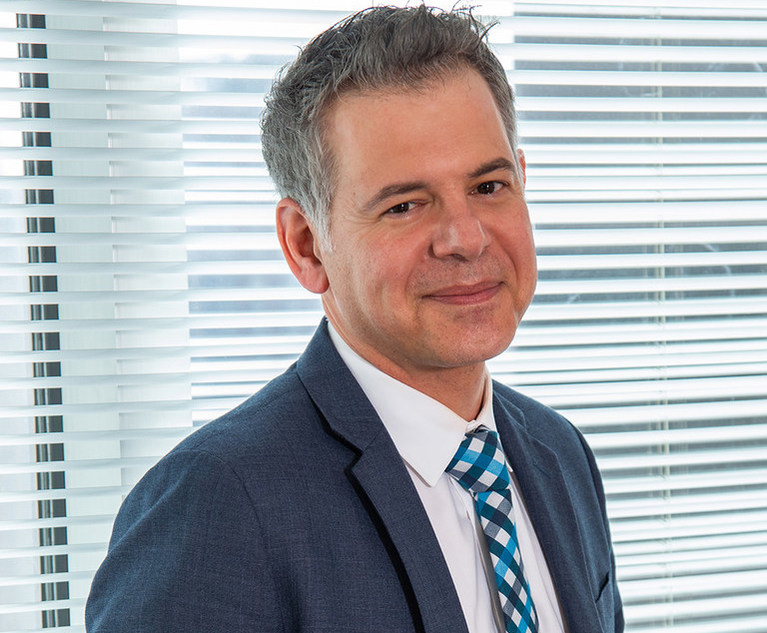 Signed into law by President Richard Nixon in October 1970, the FCRA regulates consumer reporting agencies, users of consumer reports and entities that furnish consumer information. Under the statute, traditional credit reports, as well as employment background checks and tenant screening checks requested by would-be landlords, are considered “consumer reports” and are governed by the statute. 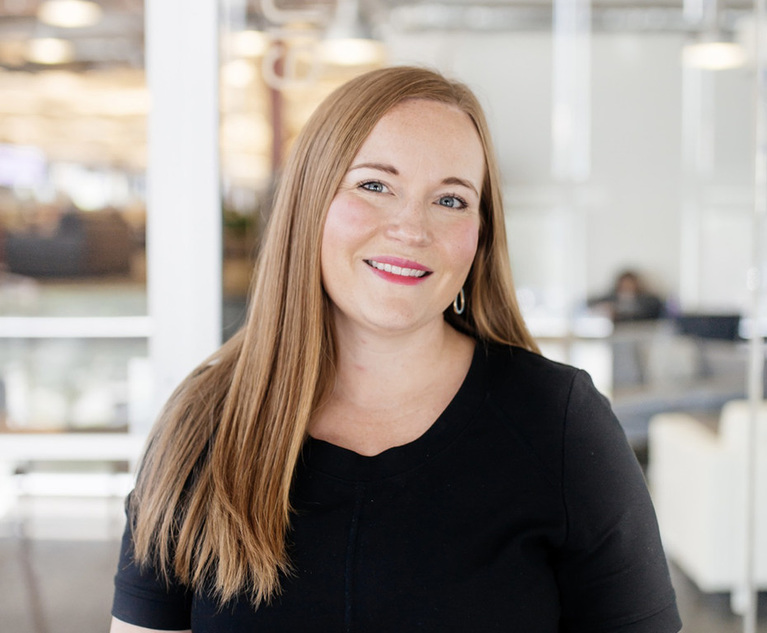 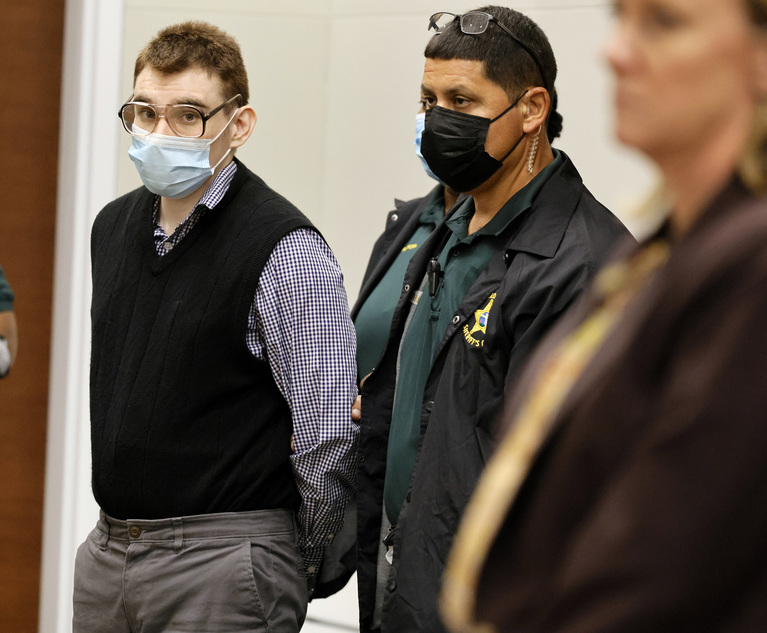