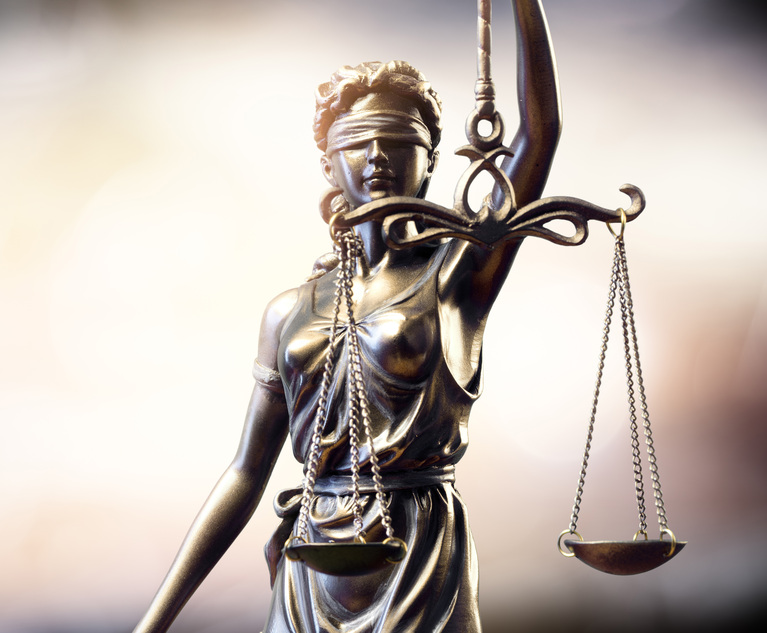 The argument perhaps least likely to succeed on appeal challenges that a jury verdict was against the weight of the evidence. “A jury verdict, from the weight of the evidence standpoint, is impregnable unless so distorted and wrong, in the objective and articulated view of a judge, as to manifest with utmost certainty a plain miscarriage of justice.” Kozma v. Starbucks Coffee, 412 N.J. Super. 319, 324 (App. Div. 2010). There is, undeniably, a “you had to be there” factor when assessing the persuasiveness of the evidence. Quite appropriately, the call made by the factfinders who actually saw and heard the evidence firsthand is accorded deference during appellate review.

Before getting to the merits of such an argument, it is important not to make a procedural stumble, which can prove fatal. To raise the issue on appeal, one must first timely move for a new trial. Rule 2:10-1 is clear: “In both civil and criminal actions, the issue of whether a jury verdict was against the weight of the evidence shall not be cognizable on appeal unless a motion for a new trial on that ground was made in the trial court.” The motion must be brought no later than “20 days after the court’s conclusions are announced in non-jury actions or after the return of the verdict of the jury.” R. 4:49-1(b). Absent the appropriate motion, the appellate court will only entertain the argument if it chooses to do so in the interest of justice, pursuant to the plain error rule, R. 2:10-2, a result more common in criminal appeals. See, e.g., State v. Pickett, 241 N.J. Super. 259, 266 (App. Div. 1990). 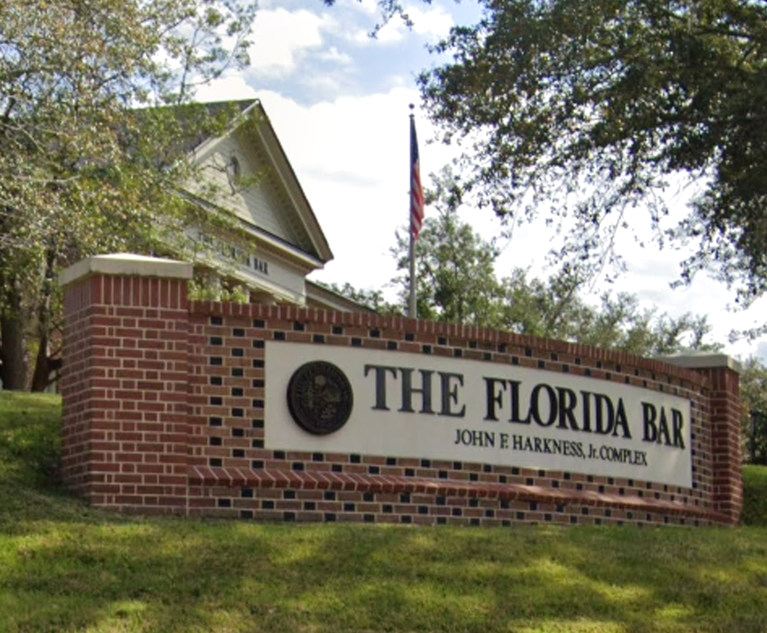 Denied: No Emergency Suspension for This South Florida Attorney
Next Article 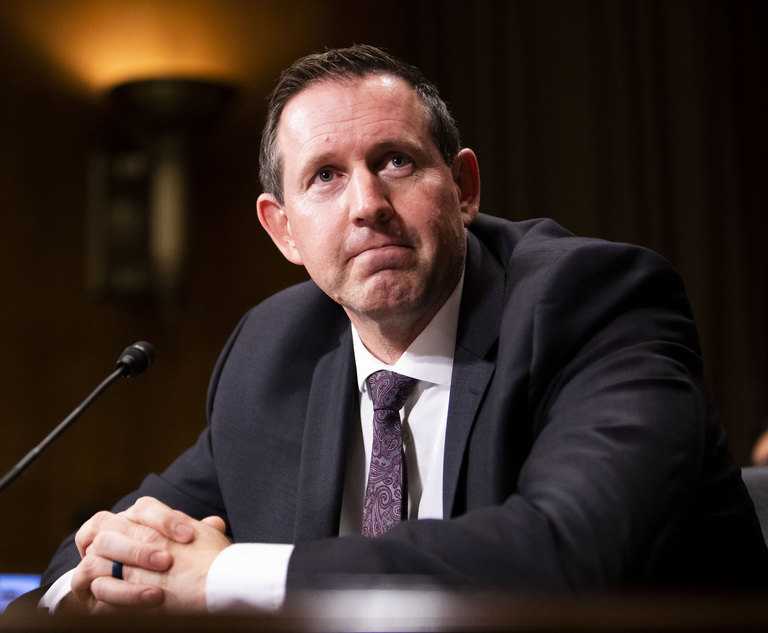 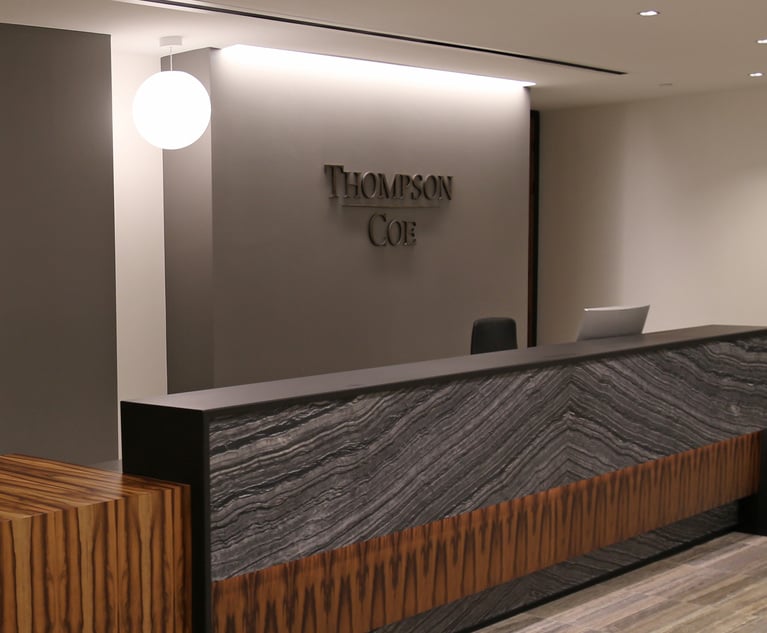