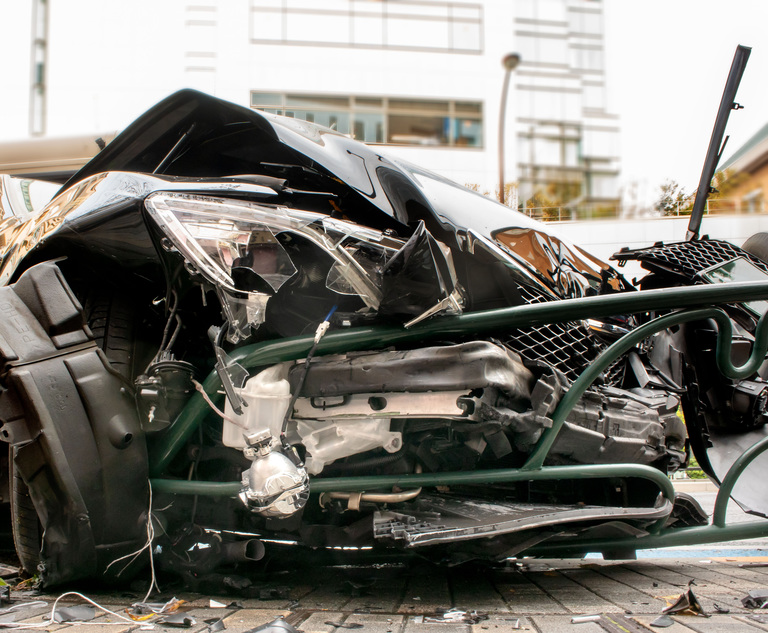 A jury awarded nearly $8 million to a man who claimed that he suffered spinal injuries in a motor-vehicle accident in Sanford, but that award is likely to be capped at $100,000.

On April 10, 2018, plaintiff James Feaster, 35, a project manager, was driving on West State Road 46, near its intersection at Hickman Drive, in Sanford. His pickup truck’s rear end was struck by a trailing car that was being driven by Julia Lyon. Feaster claimed that he suffered injuries of his back and neck. 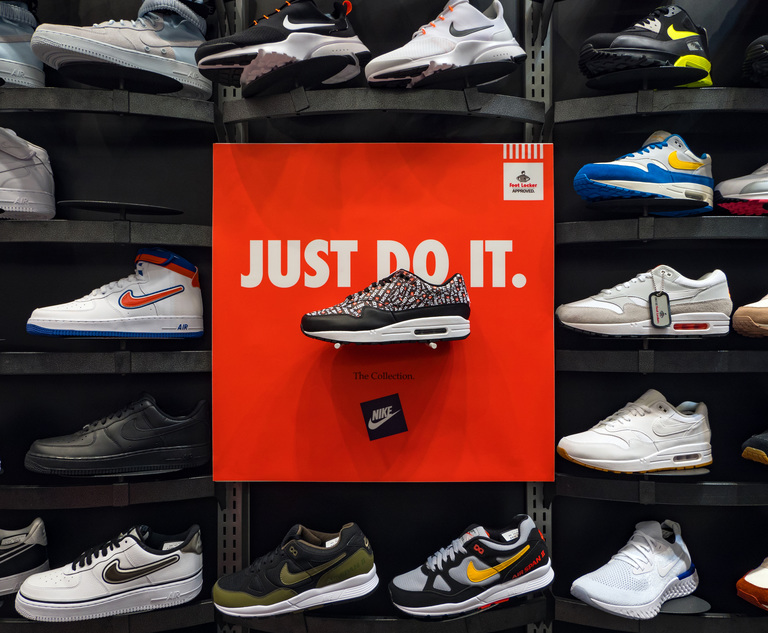 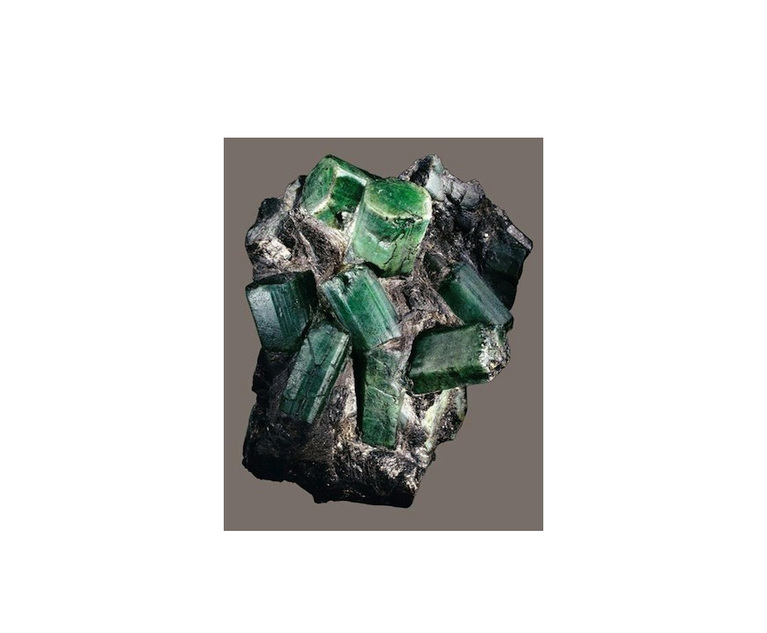