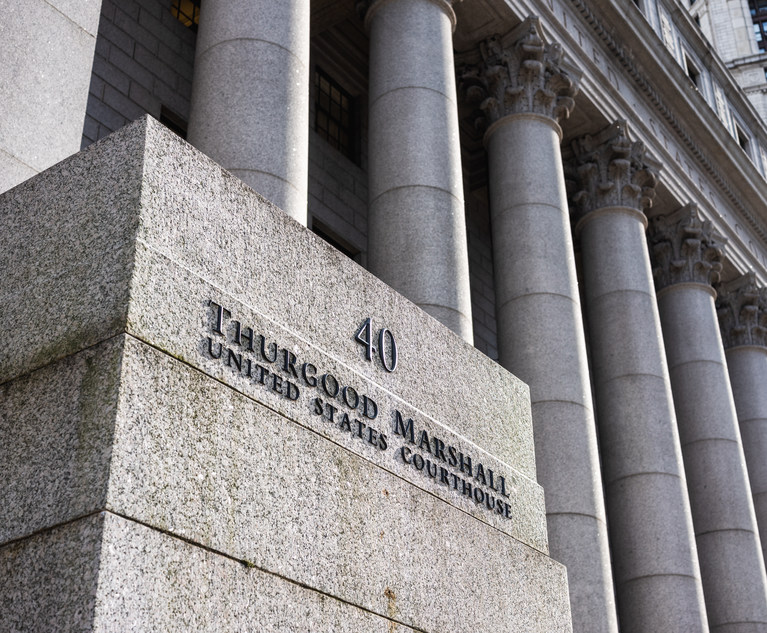 A Japanese corporation wired more than $21.6 million in an arbitration award issued by the International Chamber of Commerce, which the corporation had agreed to pay a former subsidiary nearly two years ago. However, the question of attorney compensation was still undecided.

Sigrid McCawley, managing partner at Boies Schiller Flexner Fort Lauderdale office, noted that Nipro Corp., the respondent, only complied with the arbitration award after U.S. District Judge Valerie E. Caproni directed Nipro to turn over stock in its holding company to the U.S. Marshal, and to show cause why she should not appoint a receiver to conduct a public sale of that stock. 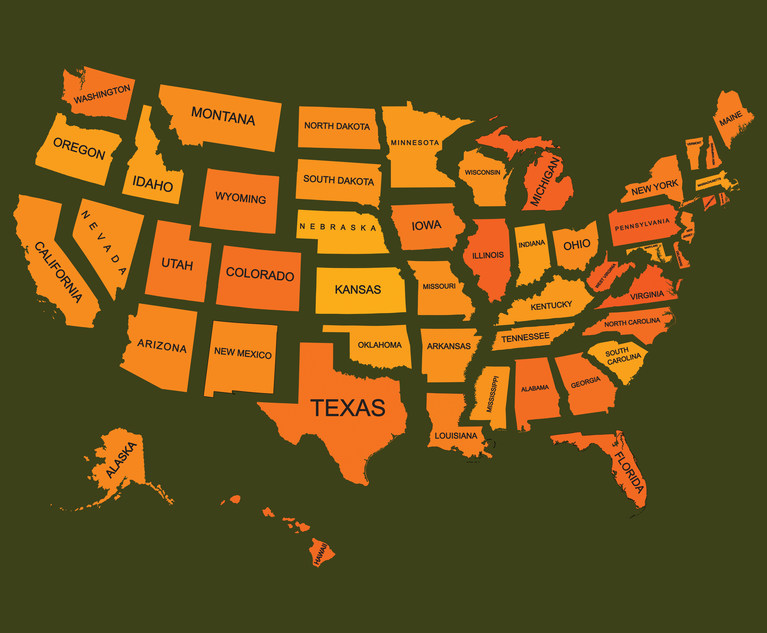 Mid-Market Roundup: A Senate Race, Succession Planning and the Work-From-Home Genie
Next Article 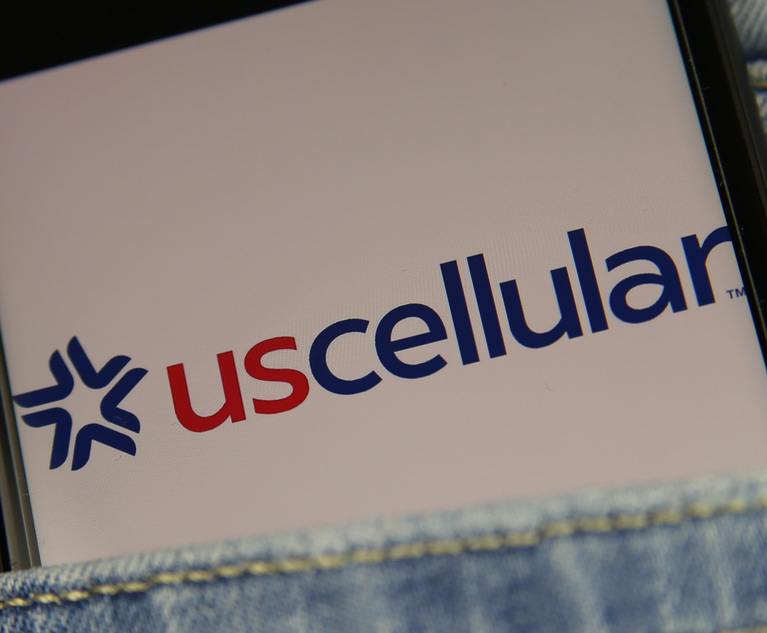