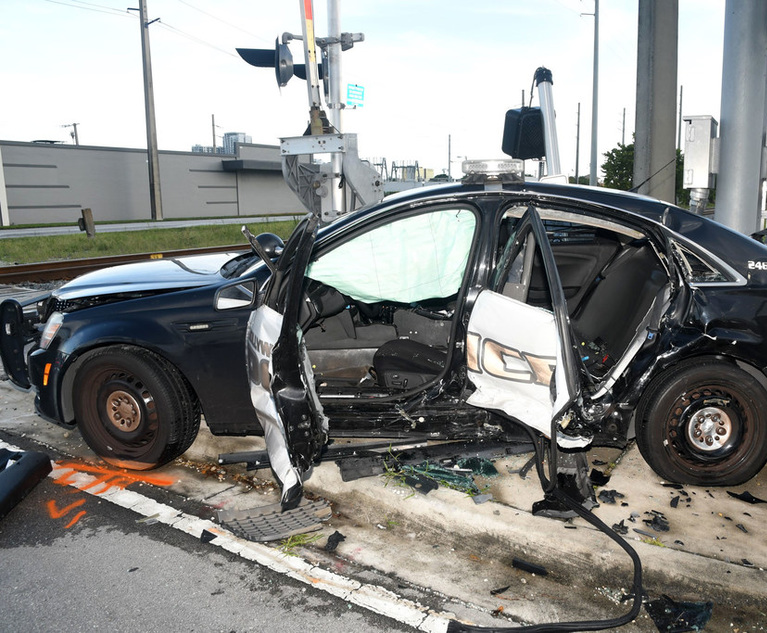 Municipalities with sovereign immunity protection rarely pay beyond their six-figure limits without a verdict and claims bill, Coral Gables attorneys said. However, an exception was a case in which an officer—while providing a woman a courtesy ride—ran a red light and caused a collision.

Michael Goldfarb and Jeffrey R. Davis, solo practitioners who represented plaintiff Lindsey Mancur, announced the settlement Tuesday with the City of Hollywood. Goldfarb said attorneys must ensure the personal injury cases they pursue can withstand difficult litigation because it could take years to settle with a governmental entity or have that case heard by a jury. 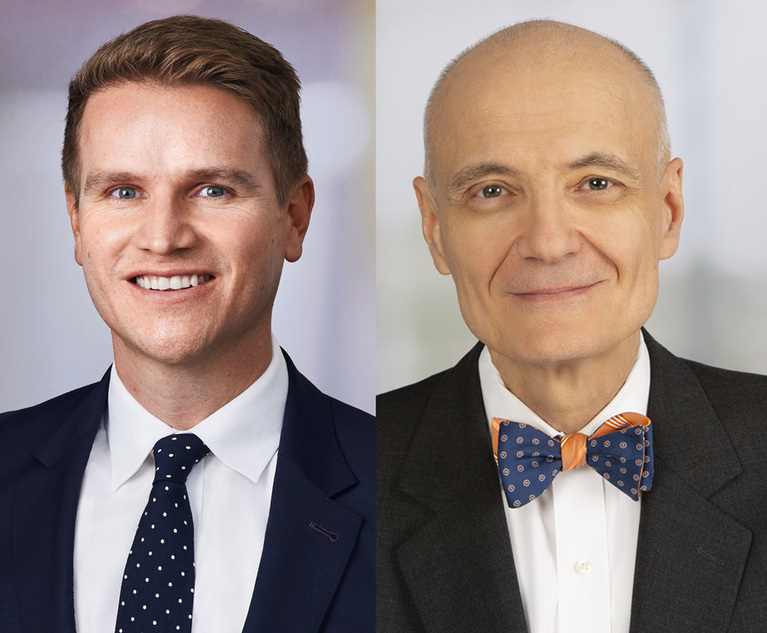