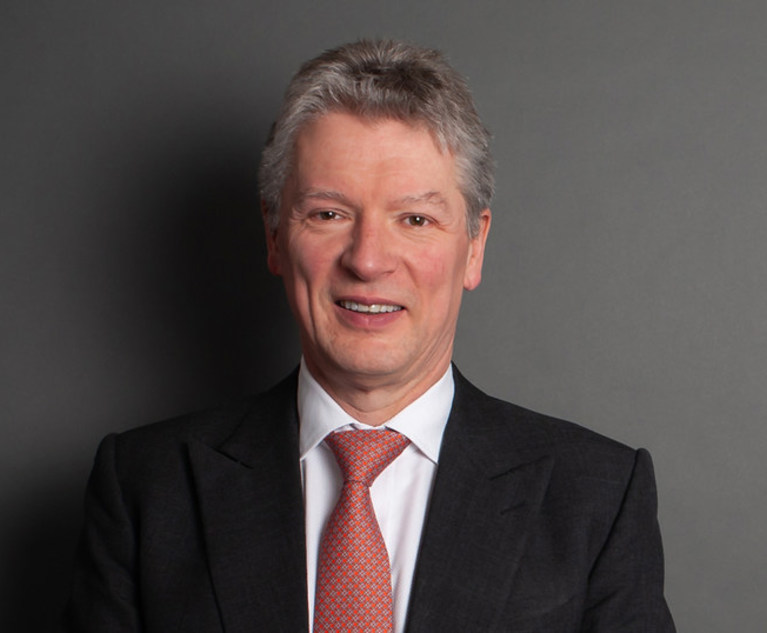 David Kerr was one of the first lawyers in 1990s London to take the unusual step of having a computer on his desk, he says. Perhaps this would prove to be a small but significant sign of the transformative role he would play at Bird & Bird in his 26 years at the helm.

On March 31, after one of London’s longest-lived leadership tenures, Kerr stepped down as chief executive office of his firm, handing the reins to Christian Bartsch, who has shadowed Kerr since being elected in November last year. 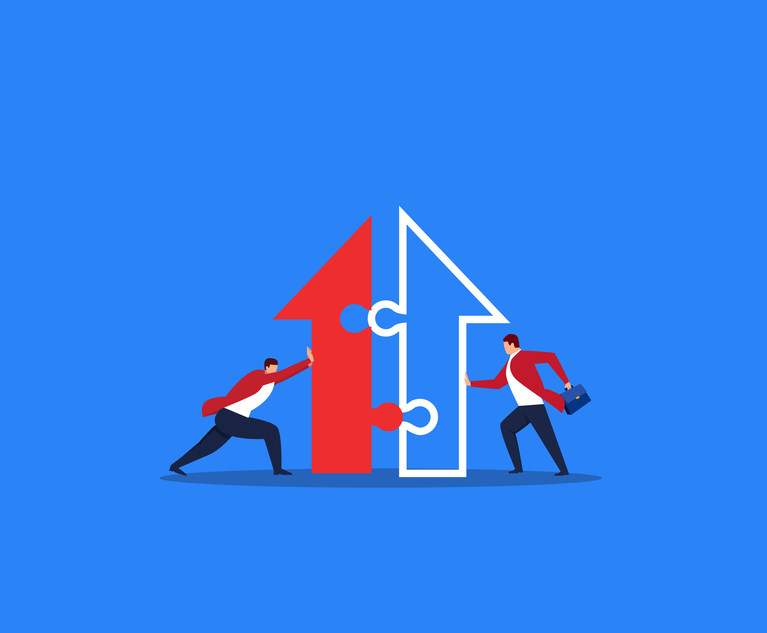 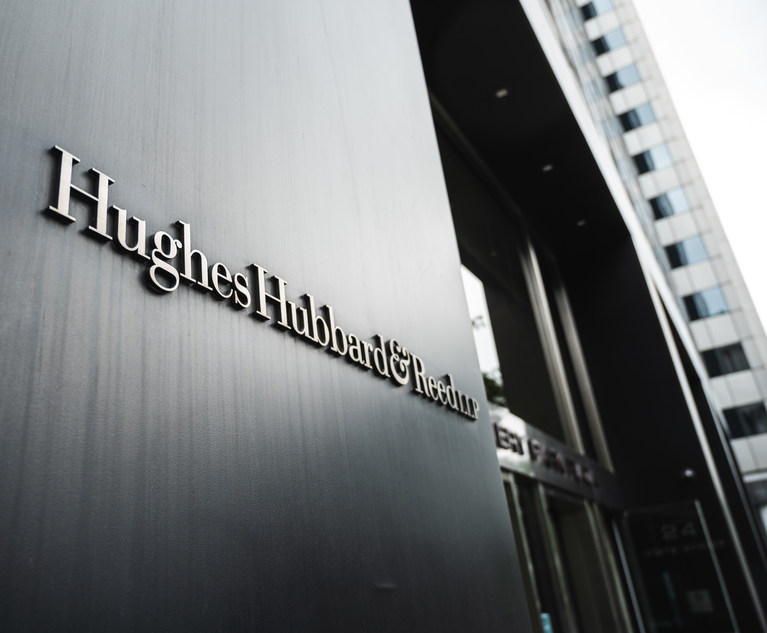 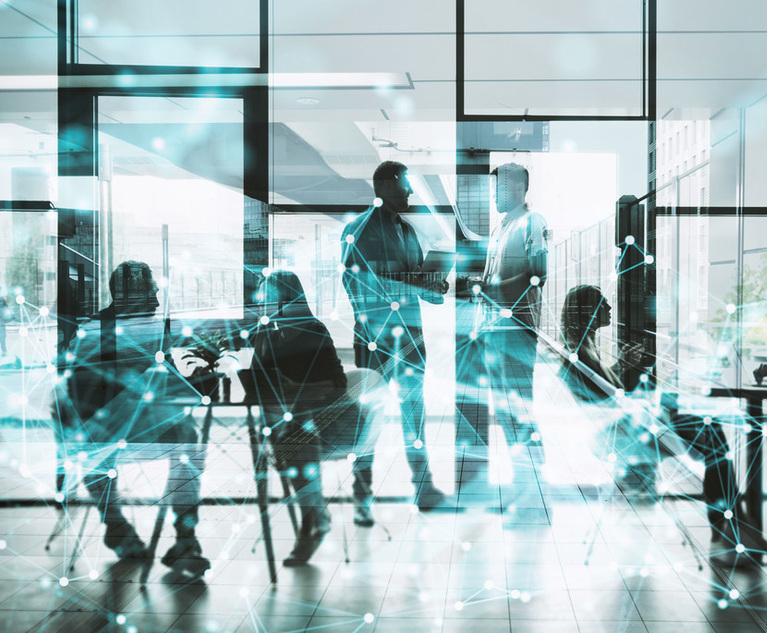