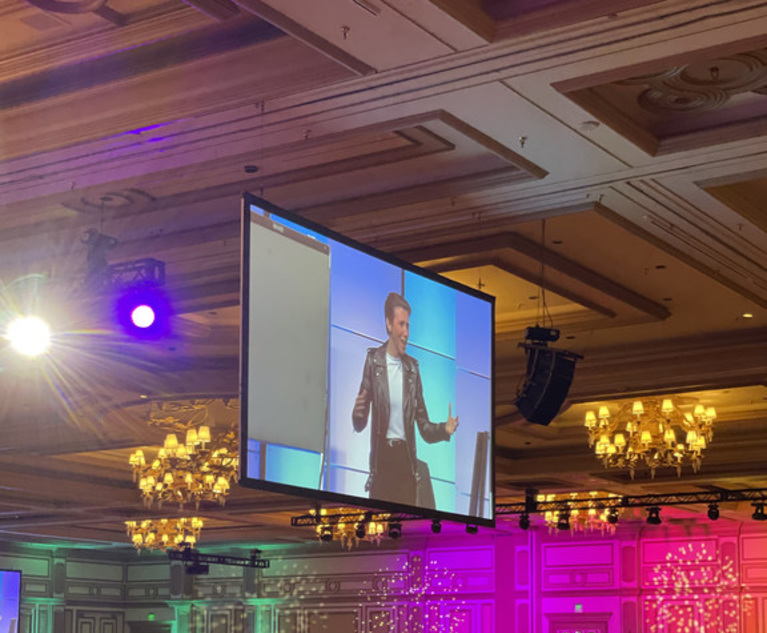 This week, the Corporate Legal Operations Consortium (CLOC 2022) conference kicked off in Las Vegas for the first time in-person in three years. While the conference did not yield as big a crowd as its pre-pandemic gatherings, it was the largest event the Bellagio has hosted since 2020 and showcased a rapidly growing legal ops industry. The comparatively smaller group was largely attributed to hesitancy some people in the community still feel around large gatherings, said CLOC leaders.

A lot has changed in terms of tech adoption for legal ops over the past few years, expedited certainly due to the pandemic. The conference consisted of conversations discussing the impact of data management needs and evolving data privacy laws, as well as how the gaps in communication between GCs and vendors might be met by managed services systems.

Below, we look at three key insights from this year’s CLOC conference.

At a Wednesday session titled “It Takes A Data Ecosystem: Deepening In-House and Outside Counsel Partnerships,” a decent number of audience questions were some variation of, “How do you deal with the data privacy implications of this?”

The panel, which consisted of a group of outside and in-house counsel who came together to build the Priori’s Scout solution, admitted that the evolving patchwork of data privacy laws across the country and the EU is on their minds as they put together metrics on diversity.

Farrah Pepper, chief legal innovation counsel at Marsh McLennan, said one has to be careful about compiling data that it doesn’t just involve “mining the internet” for people’s personal information.

“They have to opt-in and have a profile. However, if they already have a profile on the law firm website then that’s information [we can use] since it’s already out there in the world,” Pepper said. “[Data privacy] is something to watch, because it’s changing around the world rapidly.”

Additionally, Priori co-founder Mirra Levitt noted that the software would not use any individual data from the EU or UK, and she is waiting for the “regulatory landscape to standardize between the U.S. and the EU.”

Still, while such laws can inhibit data collection, they can also be a boon for technology. Legal technology providers at the conference, for instance, noted that there is a  significant missed opportunity for legal departments who do not use tech to deal with data privacy compliance issues.

Jerry Ting, CEO of Evisort, said that many firms and legal departments still deal with changes in data privacy laws by hiring more attorneys and have them “control-F” through documents and contracts, “then do it all over again because the GDPR changed today.” As more laws crop up with distinctions across the country, Ting noted that automation to deal with data subject access requests and contract management is going to be essential.

As legal departments grapple with rapid growth over the past few years, an unfortunate consequence is increasingly disparate locations of data. Having data stored in dozens of departments that often do not communicate can be a chaotic for a company seeking to elicit insights from its data.

At a Tuesday session titled “Legal Reimagined: Conquering Today’s Challenges with Tomorrow’s Technology,” the panel compiled a list of ways to “future proof your legal department technology,” and one of them was to have a “single source of truth (SSOT)” for data, which is the  aggregation of data from the different systems into a single location, ensuring that everyone in the organization is basing decision on the same data.

Kevin Wong, a legal ops analyst at Gilead Pharmaceuticals, talked about using Salesforce to compile data into a single location, or an SSOT.

“Our legal ops department was born after a period of time where Gilead grew very big, very fast, and as a consequence of that we had legal groups in each region and different functional areas that have entirely different customized processes,” Wong said. “We had disjointed data across systems, and one of our early goals was to find a platform that could serve as a single source of truth. We chose Salesforce. It has its pros and cons but it integrates well, and now we have a tech stack that we can share with not only legal ops but [outside departments].”

As Wong built Gilead’s workflow automation, and more data was being fed into it, strengthening the single source of truth, he said it became more reliable and of interest to many offices throughout the company.

Still, for older companies well out of their “architectural phase,” is it better to focus on tech that targets each separate system individually, or wait for a single source of truth to be created from system-wide data integration? Kiran Mallavarapu, senior vice president for legal strategic services at Liberty Mutual, said there may not be an overnight solution.

“An attempt has to be made to go after disparate systems, but they have to be careful,” Mallavarapu said. “If a single legal operations team picks up 20 different isolated solutions, by the time they have to integrate everything, it would be a nightmare. So I think there needs to be a little bit of patience and a little bit of analysis before larger [data] integration across the ecosystem, and of course, before deciding to work with vendors.”

The Need for Education

It has been said many times over that the legal industry is resistant to change and has oftentimes grown technologically in response to severe economic or cultural pressures. For entrepreneurs attempting to market and design legal tech solutions for the industry, two possibilities exist to combat this problem: education and training.

A view among several legal technology providers has been that while they can create tech that outpaces the contract needs of a legal department, especially within contract lifecycle management and document automation, making the proverbial horse use the tech is the hard part.

Gabriel Buigas, executive vice president at Integreon, said some tools’ lack of use is a response to in-house counsels’ expectations for a “magic formula solution.”

“Just this week, I have seen $500 million worth of investment in CLM technology, but a lot of them still don’t work that great,” Buigas said. “It’s not really the technology that’s the problem. It’s the help that GCs and the legal ops community need to make technology effective after you have implemented it. How do you navigate the change curve? How do you get people to use it? How do you find the right use cases for it? You can’t just say, ‘Look I licensed a piece of technology and boom, tomorrow they’re going to start using it.’”

Ting noted that in addition vendors like him need to realize how to work with a group of attorneys, and they might have to be very patient.

“They are very smart, but because they are smart, they sometimes don’t listen. They’ve been doing it the same way for 20 to 25 years, and making $2 million a year,” Ting said. “It’s the younger generation of attorneys who are more moderate, they’ve been using consumer technology and as they come into the workforce, I think it’s the next generation that’s going to fix us.” 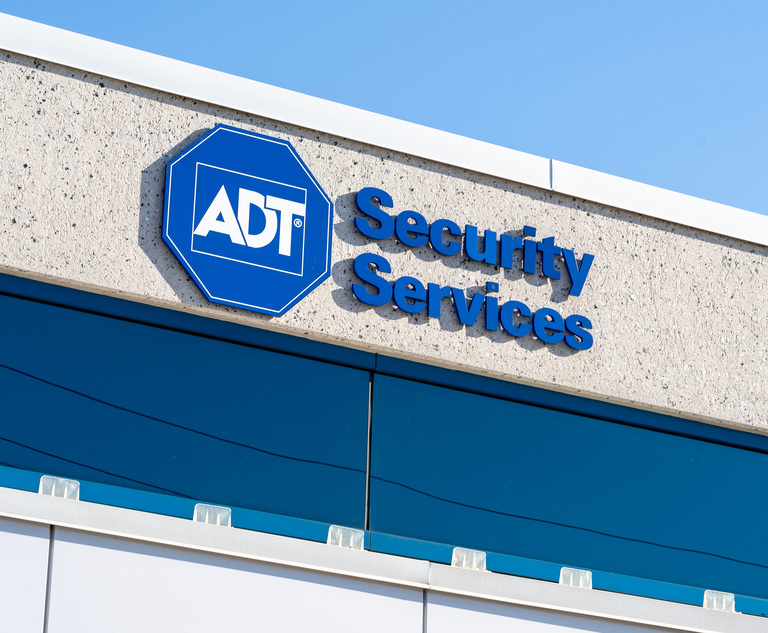 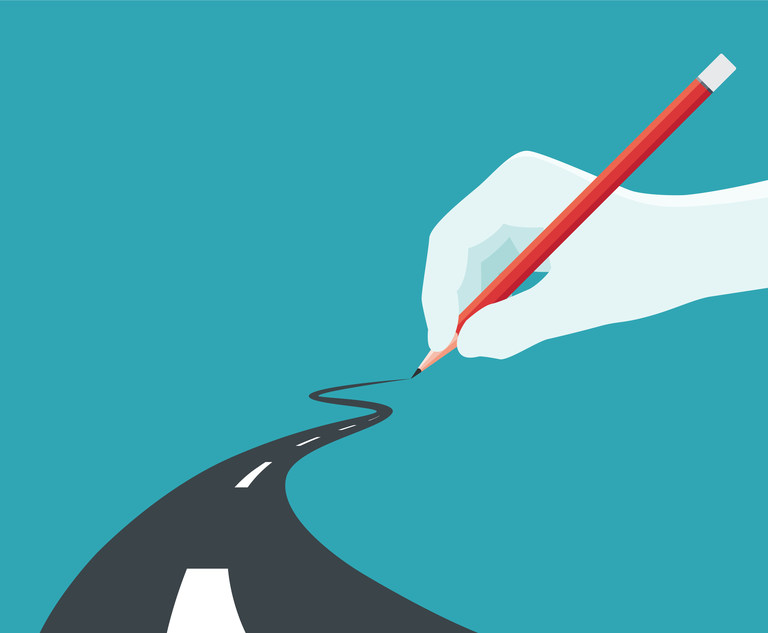 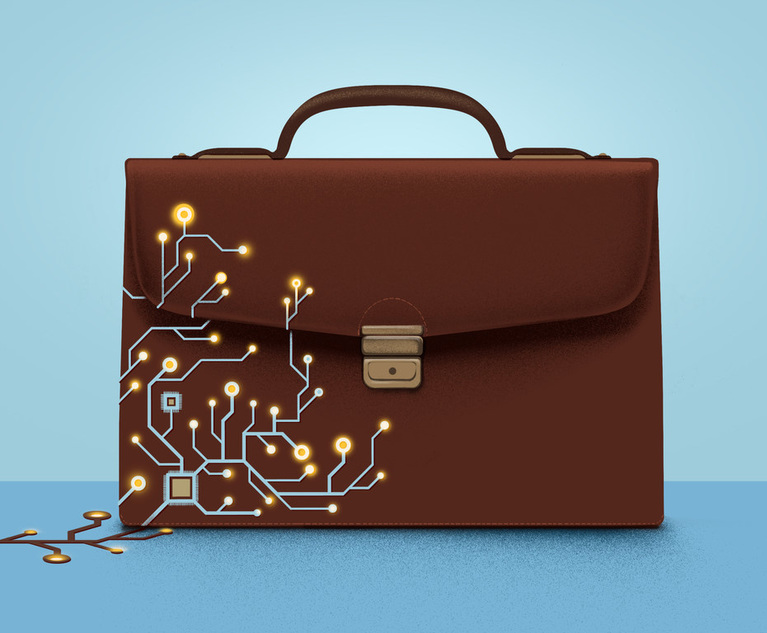 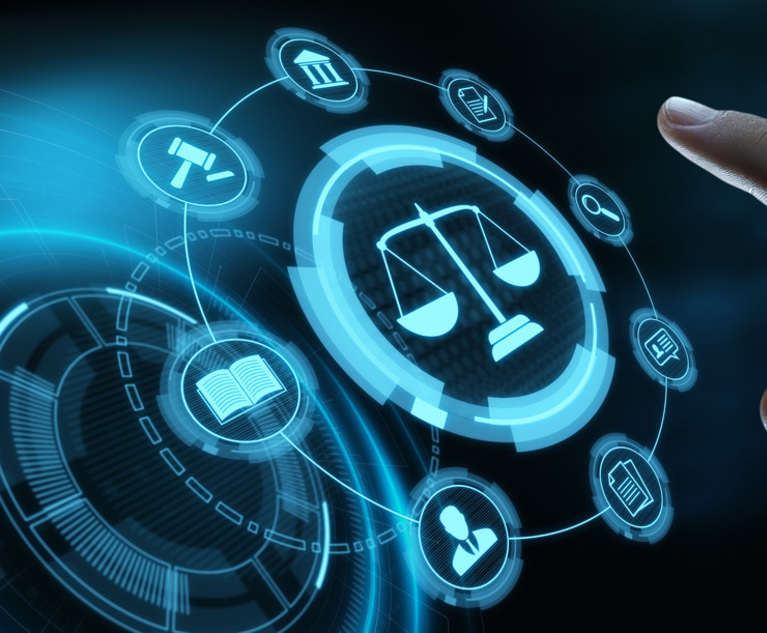