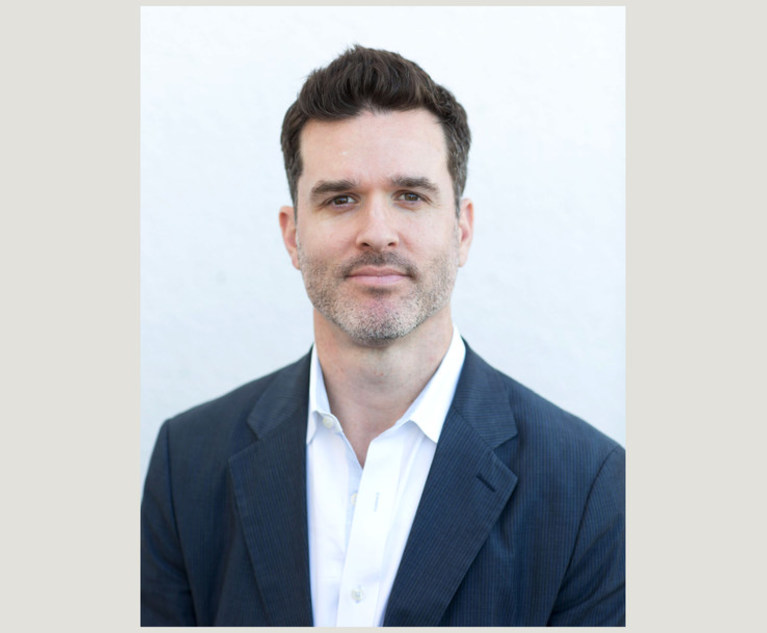 Today, court analytics provider Gavelytics announced that it will be shutting its doors, effective June 30. In a statement, founder and CEO Rick Merrill pointed to a lack of additional financing as the reason behind the decision.

Gavelytics made its mark through the introduction of state court analytics in an arena where many previous court analytics had been federally-focused. Originally launched in California, the company had expanded its offering to 10 states by the end of 2020. It also had expanded its data scope beyond just information on judges and their rulings to include information on lawyers’ and law firms’ clients, the types of cases they’ve worked on, and the presiding judges they’ve faced in state courts, among other data points in what Merrill had called “Gavelytics 2.0.” 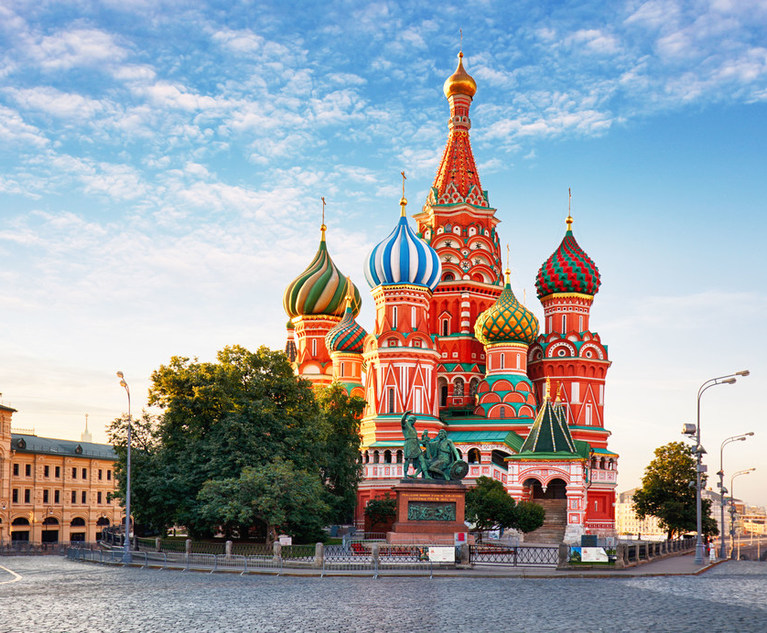 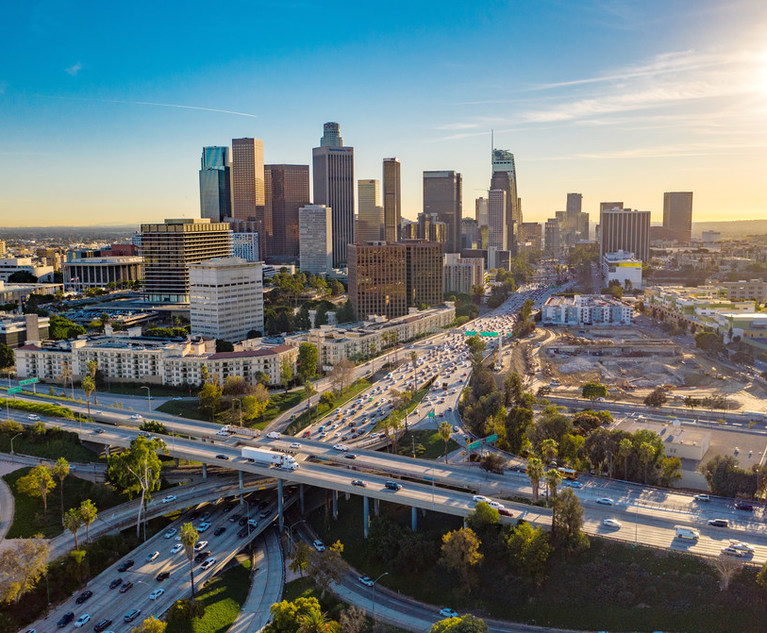