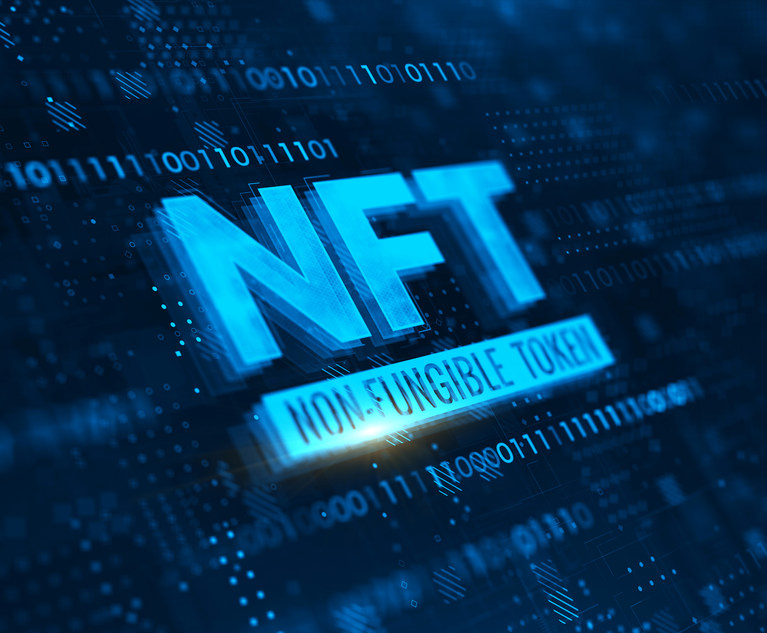 Coinbase Global Inc.’s marketplace for nonfungible tokens is finally here in what could be key to reviving the crypto exchange’s growth prospects a year after its fizzling public debut.

A trial version of its long-awaited platform — designed to sell ownership of digital art and possibly other items — was unveiled Wednesday in the company’s latest attempt to diversify its revenue and bring more predictability to the business.

When Coinbase went public a year ago, investors had high hopes for a growth story. But with sales growth expected to go from triple digits in 2021 to negative this year, shares have tanked to a record low recently.

The social NFT marketplace — which will allow users to trade, “like” and comment on images, similar to Instagram — will be entering a crowded field six months after it was originally announced. A slew of other crypto exchanges and platforms, such as Binance and FTX, have already launched similar marketplaces. Plus, the NFT hype itself is cooling down. Sales on OpenSea, the world’s biggest NFT marketplace, are down 67% over the past 30 days, per tracker DappRadar.

Coinbase will need the platform to be a hit as it seeks to reduce its reliance on trading fees, which are subject to the whims of retail traders who more recently have been on the sidelines after crypto prices fell from last year’s highs. At the end of last year, about 86% of Coinbase’s revenue came from trading fees. It has about 89 million registered users to whom it could promote the service.

Many believe Coinbase will be able to expand into NFTs but perhaps not as quickly as they expected last fall. The platform may be “too little, too late,” according to Dan Dolev, managing director at Mizuho Securities. “I don’t think this is the big, promising thing,” he said.

Sentiment toward Coinbase stock has greatly changed from when the company made its debut almost exactly a year ago. As the biggest U.S. crypto exchange, its net revenue grew more than 500% in 2021. But it’s been a bumpy ride since then as Coinbase’s challenges have piled up.

The company is facing increasing competition from not just crypto exchanges, but also online brokerages like Robinhood. Its grand India expansion plan — touted by Chief Executive Officer Brian Armstrong in a recent trip to Bengaluru — was blemished by an obstacle in payment. And analysts now forecast a drop in adjusted revenue this year, according to data complied by Bloomberg.

The stock has shed about 50% from the end of its first day of trading, and while it has mostly moved in tandem with Bitcoin prices, investors would have been better off buying spot Bitcoin.

“Equity analysts just don’t believe Coinbase will be able to generate any revenues outside of trading in any meaningful way,” Jeff Dorman, chief investment officer at Arca, said in an interview. He believes they are wrong. “It obviously makes no sense where it’s being valued right now. Fundamentally, it’s just the cheapest stock in the world.”

The NFT market still has grown hugely over the past year, and many believe that everything — from house deeds to club memberships — will become an NFT, creating a massive market. But the expectations for Coinbase’s new NFT business have been tempered since it was first announced.

“I don’t think the waitlist is going to be as excited about NFTs as they were six months ago,” Chris Brendler, an analyst at D.A. Davidson, said in an interview. Coinbase has 2.5 million email addresses in its waiting list, though some of them could be duplicates.

Despite the challenges, Coinbase is investing heavily in search for growth. Its previous efforts to diversify revenue have included its so-called staking products, which allow users to earn yield on their coins. But in a recent investor letter, the company said it may slow its investments if there’s a material decline in sales so that losses won’t exceed $500 million this year. Its venture arm is one of the most prolific in the industry, making nearly 150 deals last year.

“We’re not always going to be the first to market with a product,” said Alesia Haas, chief financial officer, during its earnings call in February. “But once we see customer demand, we’re going to fast follow and make sure that we can leverage the strength of our platform.”

Beyond E-Discovery: Why Tech Innovations Matter to Legal Pros

Nervous System: From Gibberish to Unicode 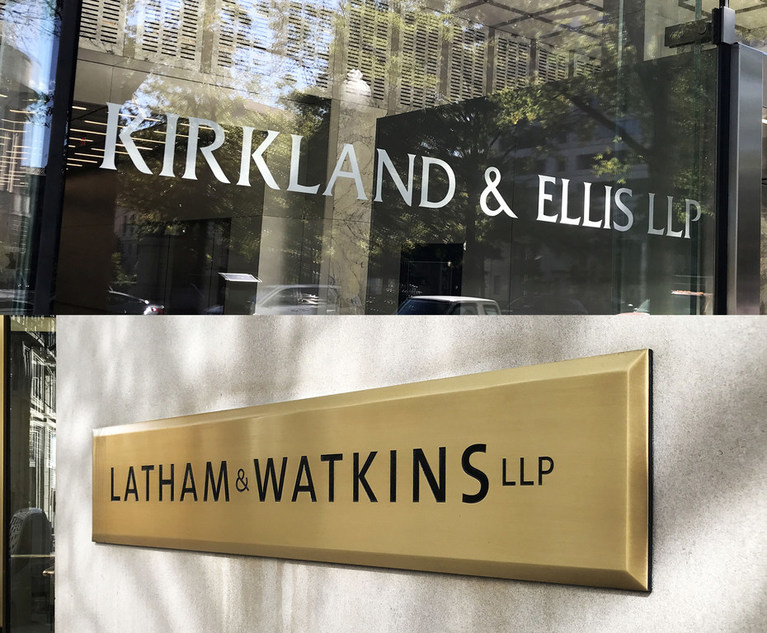 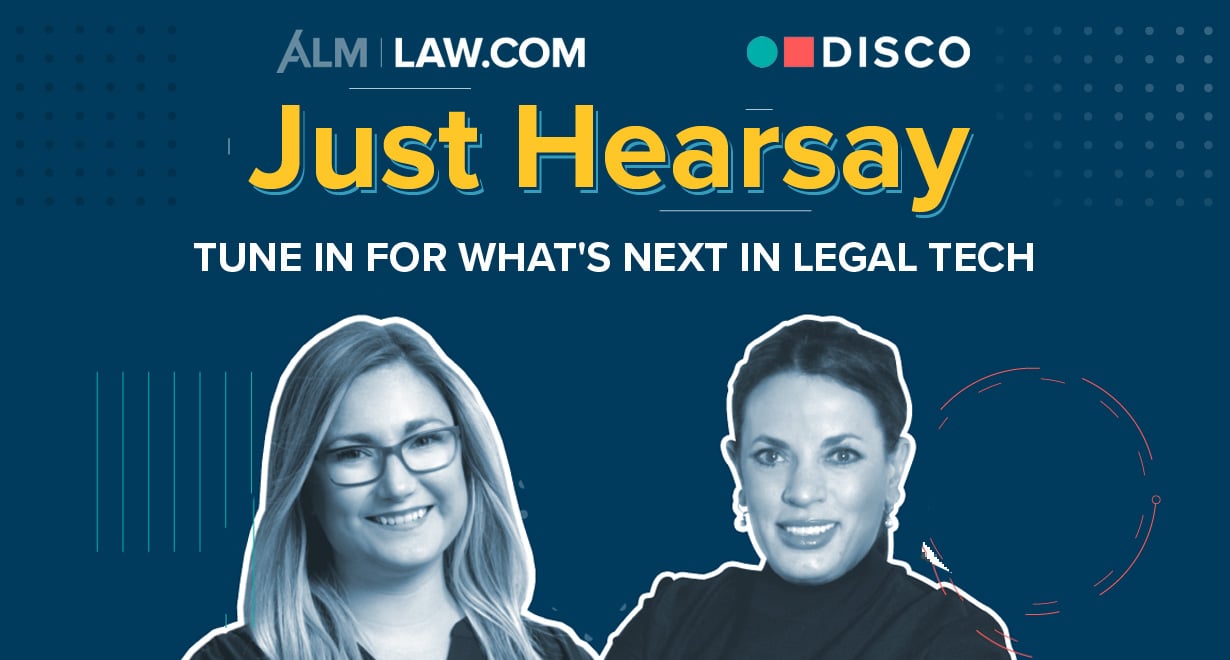 Beyond E-Discovery: Why Tech Innovations Matter to Legal Pros 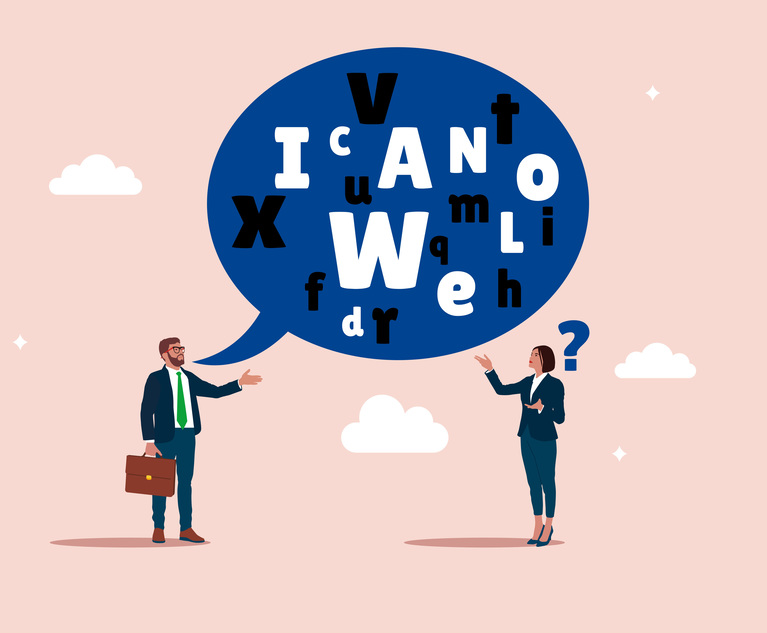 Nervous System: From Gibberish to Unicode