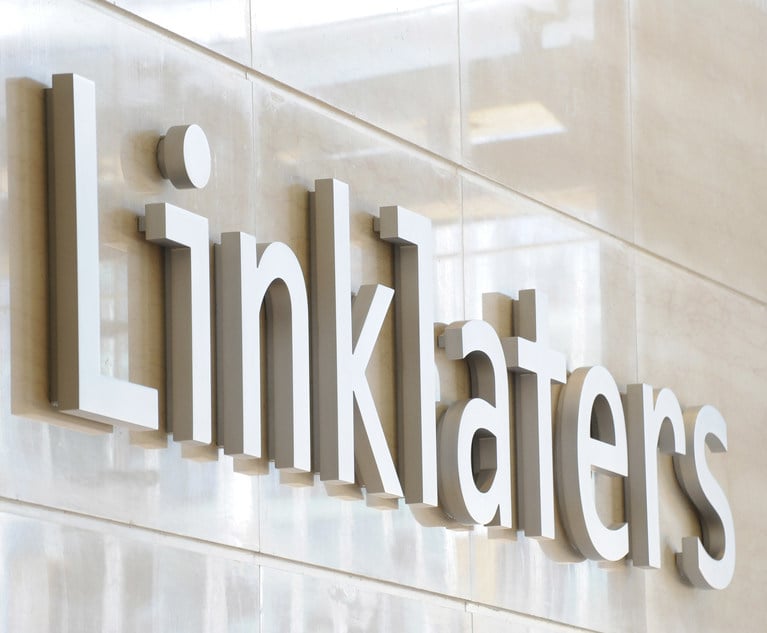 Bland, who has relocated to Hong Kong for his new role, succeeds former Linklaters partner and global head of corporate practice, Jeremy Parr, who took on the in-house role in 2015 after three decades at Linklaters.

Bland has spent over 24 years at Linklaters, first starting as a trainee in the firm’s London office in 1998. He relocated to Tokyo as an associate in 2002 and was made partner in 2008.

His practice focused on public and private mergers and acquisitions, joint ventures, corporate restructurings and equity capital market deals. He has particular experience advising clients who deal in the financial services sector.

Jardine Matheson is listed in London, Singapore and Bermuda. Its former general counsel before Parr was also a Linklaters veteran. Giles White was Linklaters’ Asia managing partner and global head of the firm’s finance and projects practice until 2009, when he left for Jardine.

Linklaters has advised on several of Jardine Matheson’s key deals including its billion dollar subscription to shares of Chinese supermarket operator, Yonghui Superstores, via its Asian retail subsidiary, Dairy Farm International, in 2015.

In 2019, the firm also advised its investment holdings subsidiary, Jardine Strategic Holdings, on on the formation of a joint venture to set up a virtual bank in Hong Kong.

Linklaters has confirmed Bland’s departure and new appointment. A Linklaters spokesperson added that the firm “extremely pleased for Bland for his very prestigious appointment.” 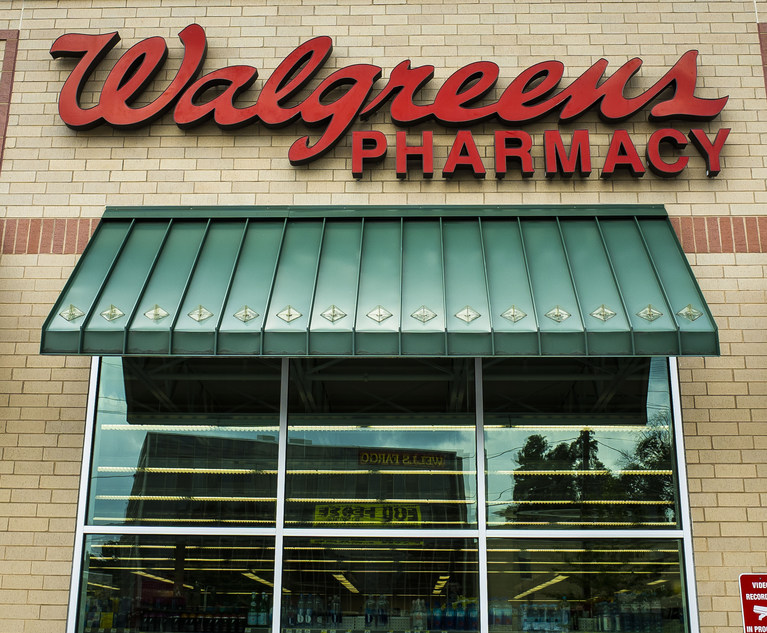 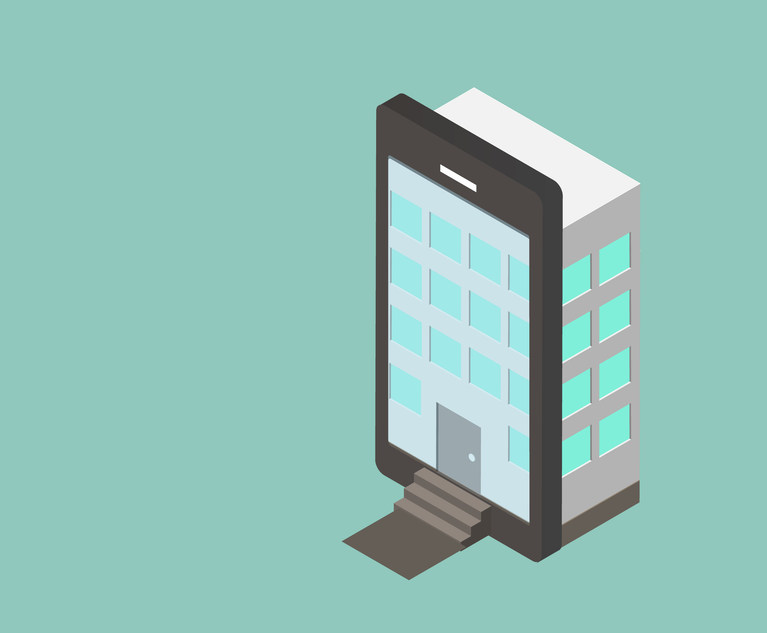 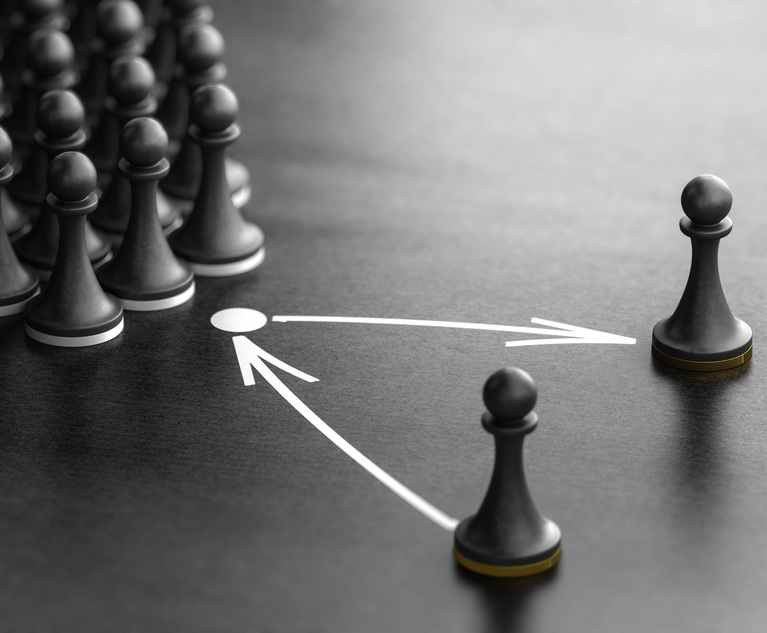 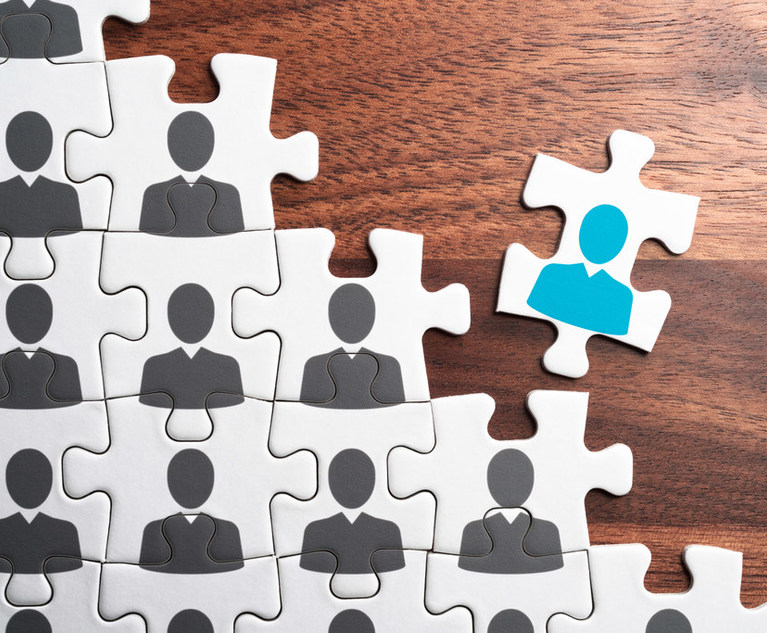 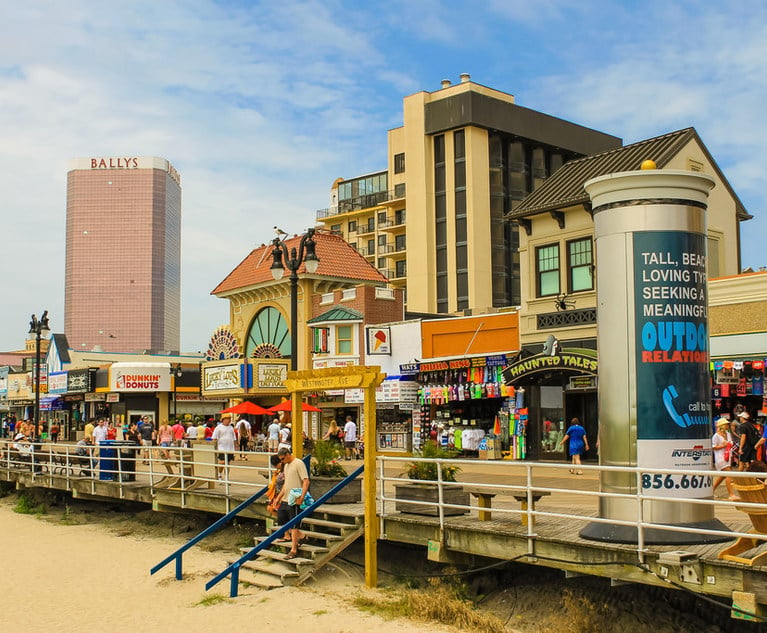 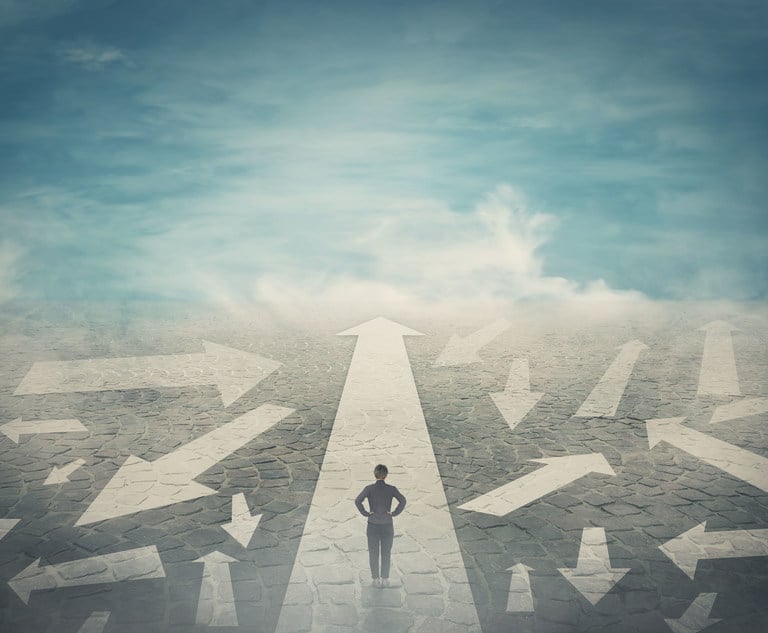