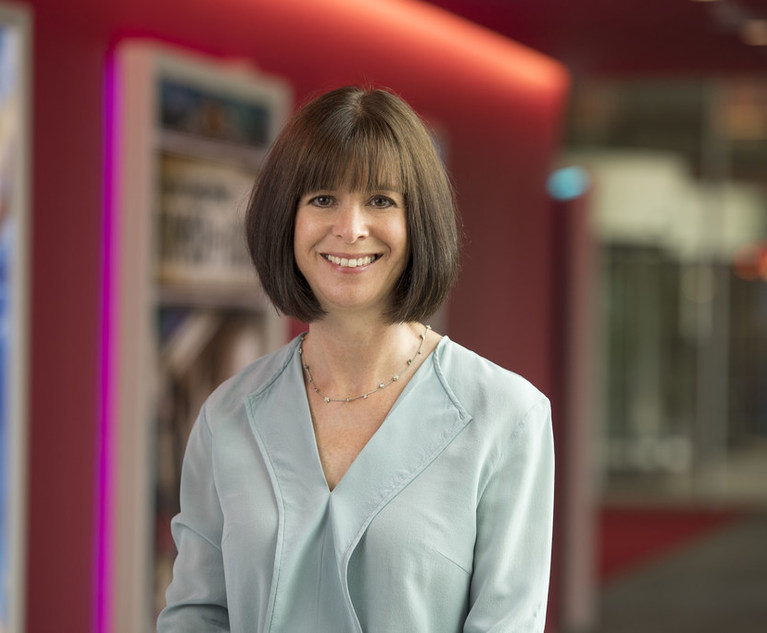 In a post she shared on LinkedIn on Monday, she wrote: “Last week was my last day at Sky after 22 fabulous years. I’ve had the most amazing career at Sky but I’ve taken the incredibly difficult decision that it’s time for me to do other things – and I’ll be deciding what those things are once I’ve had some time off over the summer.”

Her profile added: “After a break over the summer I will be exploring NED or trustee roles where I can use my skills, experience and passions”.

Prior to joining Sky in 2000, Sandry worked with the U.K.’s competition authority, according to her Sky profile.

Her roles at Sky included head of legal for regulatory and competition and director of legal competition, corporate and regulation, before becoming general counsel for the U.K. and Ireland in 2016.

She was then appointed group general counsel in 2019 following the departure of former postholder James Conyers.

Sky turned to Herbert Smith Freehills in 2018 for counsel on 21st Century Fox’s £24.5 billion Sky bid and called on Mishcon de Reya in its long-running trademark infringement case against SkyKick, a supplier of cloud computer systems.

Other recent moves in the in-house world include the U.K. competition and markets authority appointing its general counsel and former Slaughter and May partner Sarah Cardell as its interim CEO ⁠— the first woman to hold the role.

Kirkland Had More to Gain by Cutting Ties With Clement: The Morning Minute
Next Article 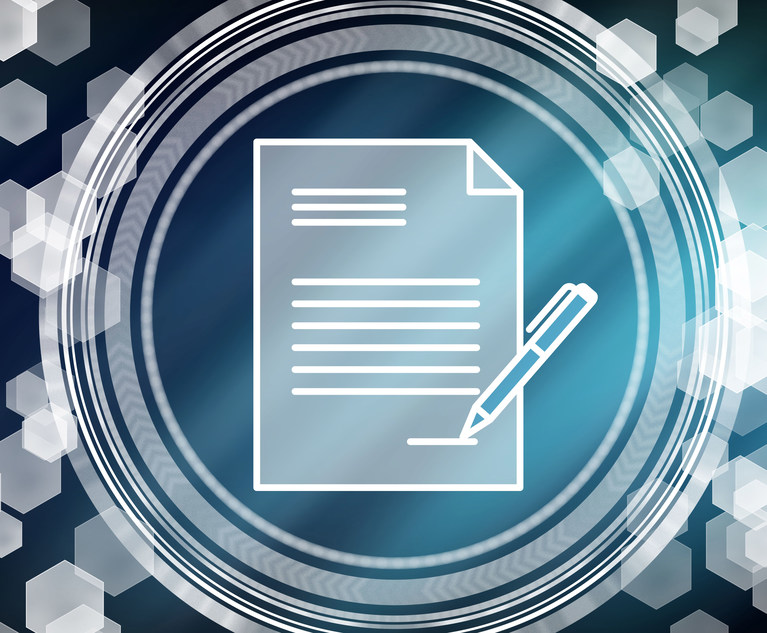