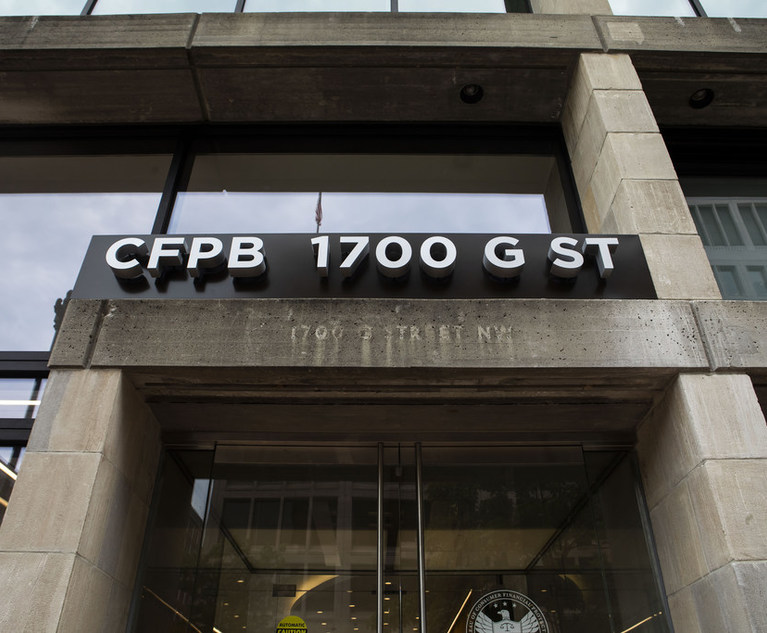 Just as the Consumer Financial Protection Bureau was becoming so aggressive that some business interests were beginning to complain, a federal appeals court ruling has thrown its ability to exercise its watchdog powers into question.

The U.S. Court of Appeals for the Fifth Circuit on Wednesday found that the 11-year-old agency’s funding mechanism violates the U.S. Constitution, because its operations are paid for by the Federal Reserve rather than congressional appropriations. 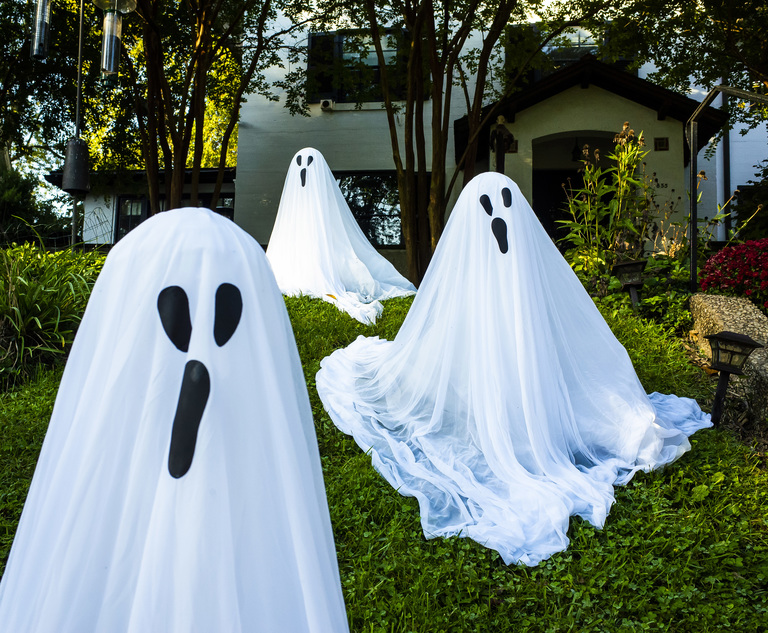 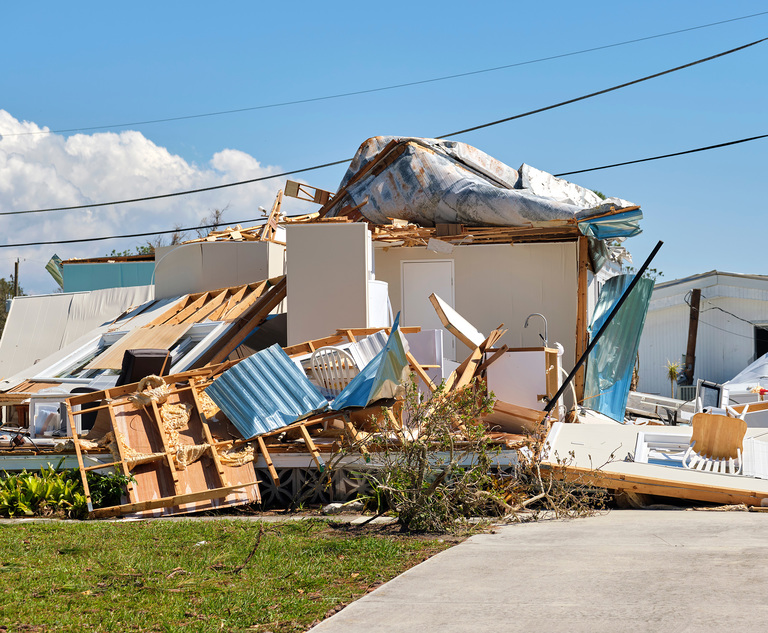