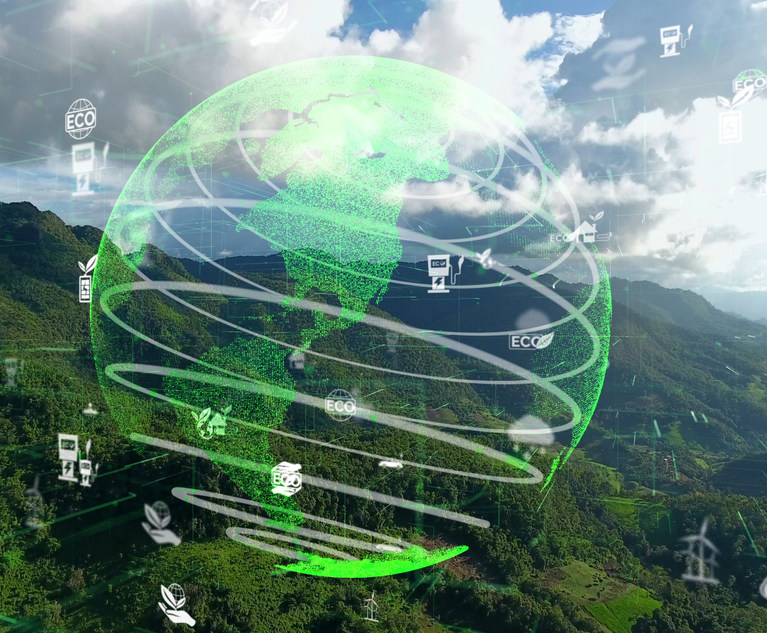 The growing emphasis on environmental, social and governance issues is giving rise to a “new capitalism,” a dramatic shift that general counsel will play a key role in navigating, according to a new report by Houston-based Lex Mundi, a global network of independent law firms.

According to the report, which highlighted discussions at Lex Mundi’s General Counsel Summit in Munich last October, investors are taking companies to task for failing to prioritize ESG, or for adopting plans that lack sufficient ambition or follow-through. 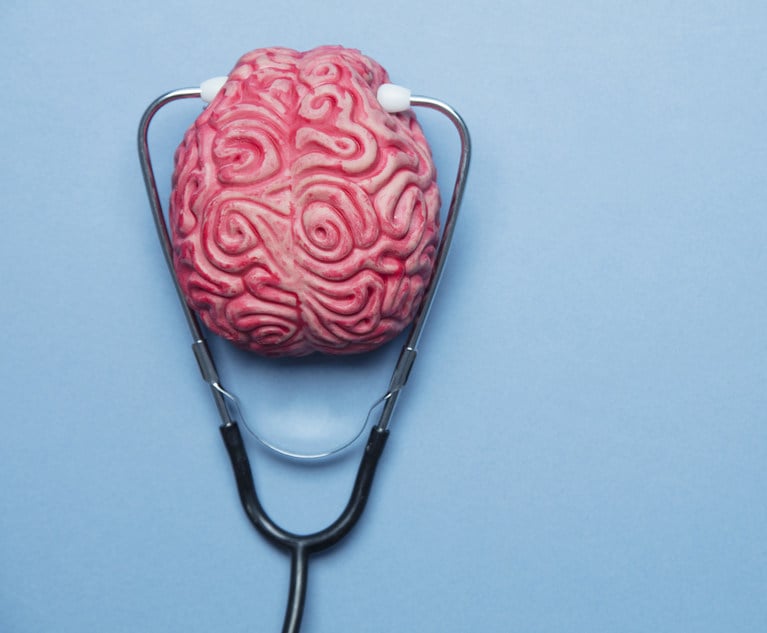 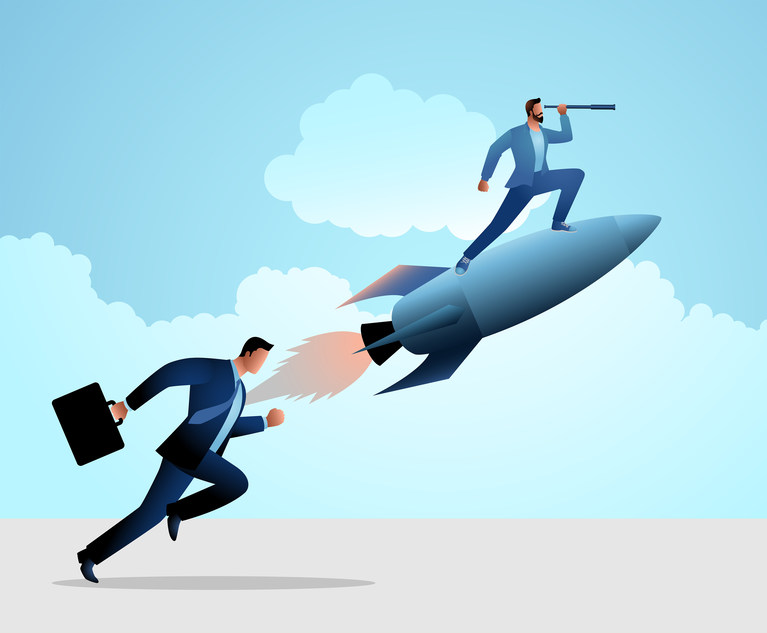