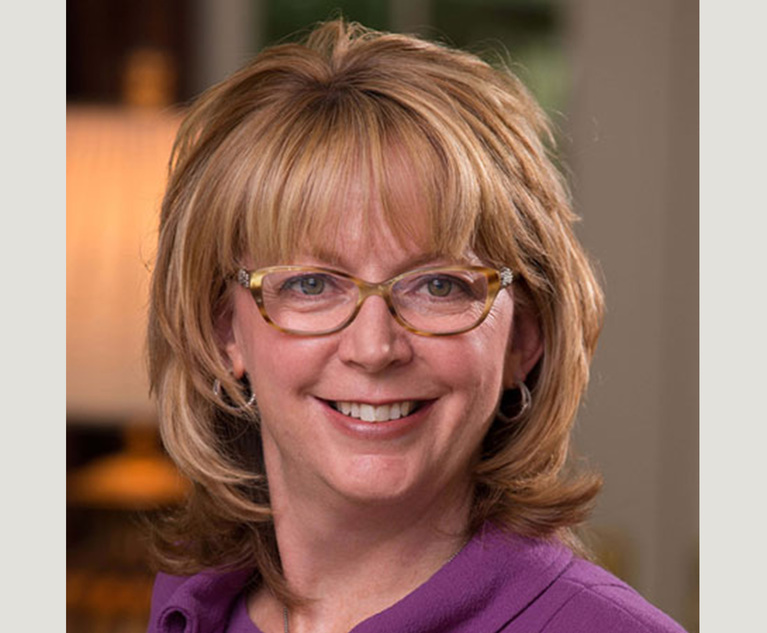 Procter & Gamble Co. has named one of its veteran in-house lawyers as the successor to chief legal officer Deborah Majoras, who is retiring after overseeing the global consumer goods company’s legal department for more than a decade.

Susan Whaley will take over as top lawyer on July 1, as Majoras prepares to retire on Sept. 16. Whaley’s promotion marks the culmination of her ascension of the legal department ladder at Cincinnati-based P&G, where she’s worked for more than 23 years. 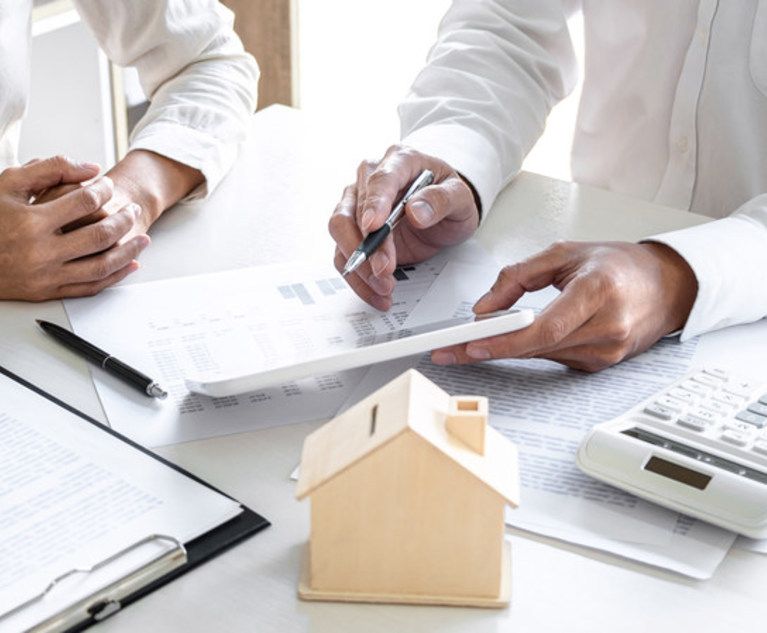 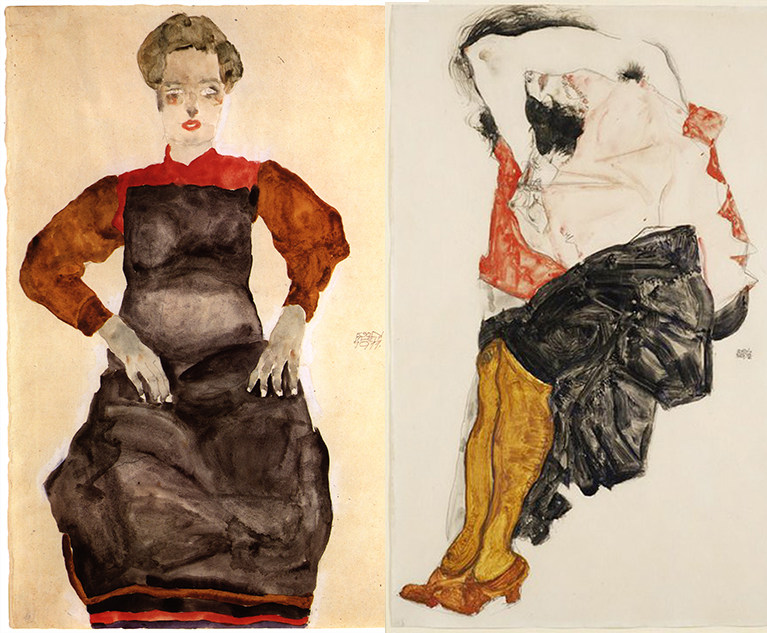