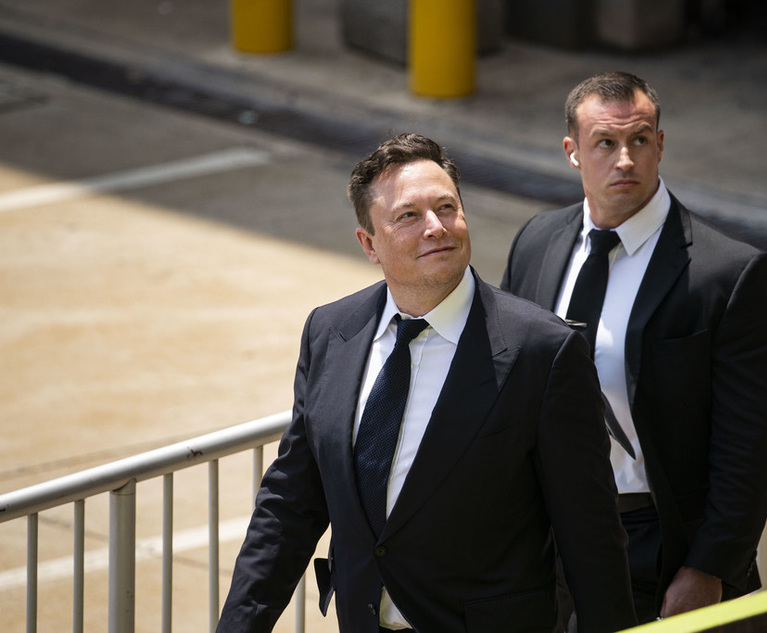 Last week’s controversies surrounding Elon Musk, including a claim that he sexually harassed a flight attendant in 2016 and his announcement that Tesla will build “a hardcore litigation department,” are not likely to impact the tech mogul’s Twitter deal, but indicate the potential for serious corporate governance issues should he complete the purchase, legal experts warn.

Because Musk worked out a cash deal for his $44 billion purchase of Twitter, “it’s unlikely that Twitter negotiated the right to cancel the contracts just because of his misconduct,” said Andrew Verstein, a law professor at the UCLA School of Law who specializes in business associations, contracts, and securities litigation. 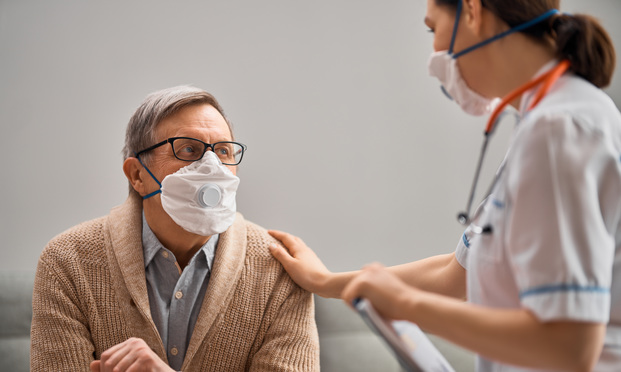 ‘Too Many Attorneys Get Scared’: Florida Jury Awards $2.1M in Nursing Home Case
Next Article 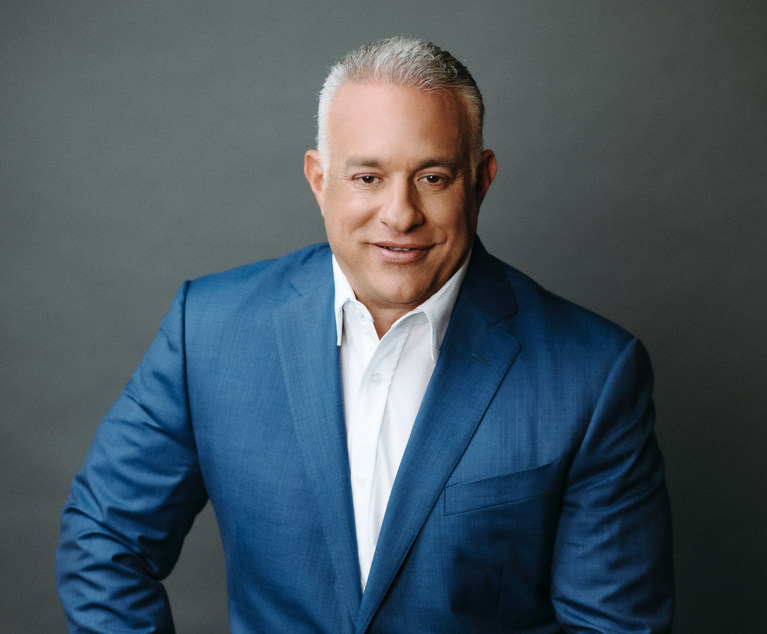 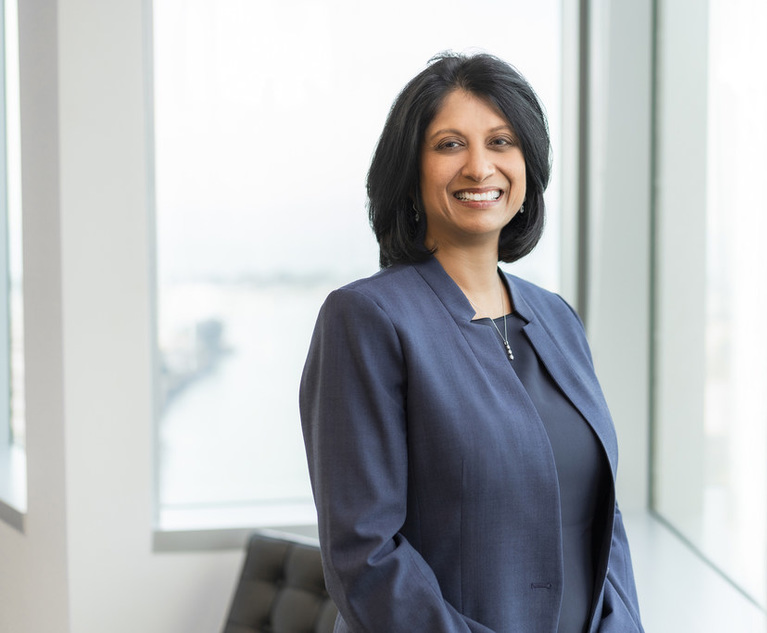 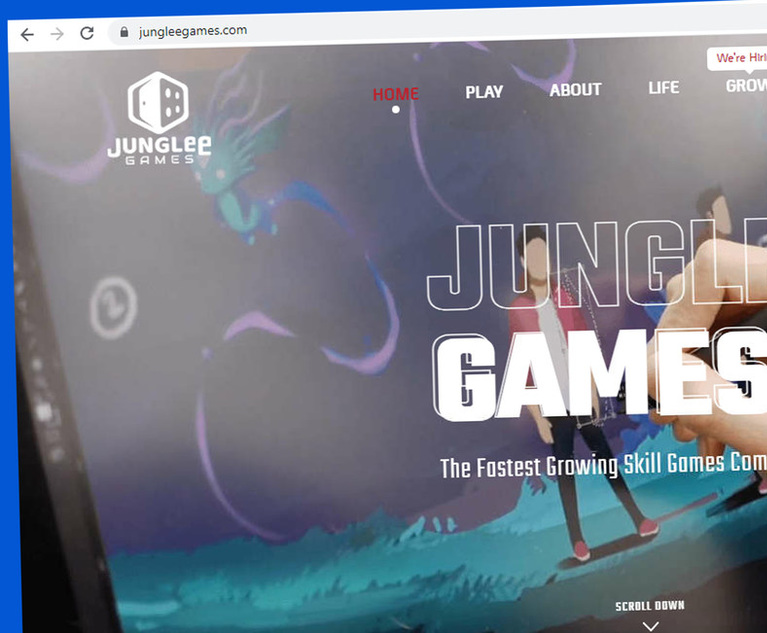 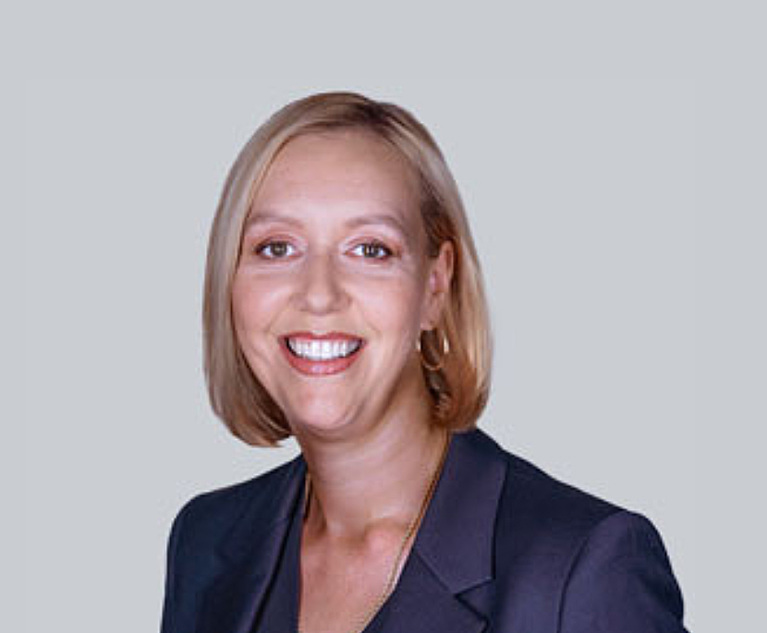 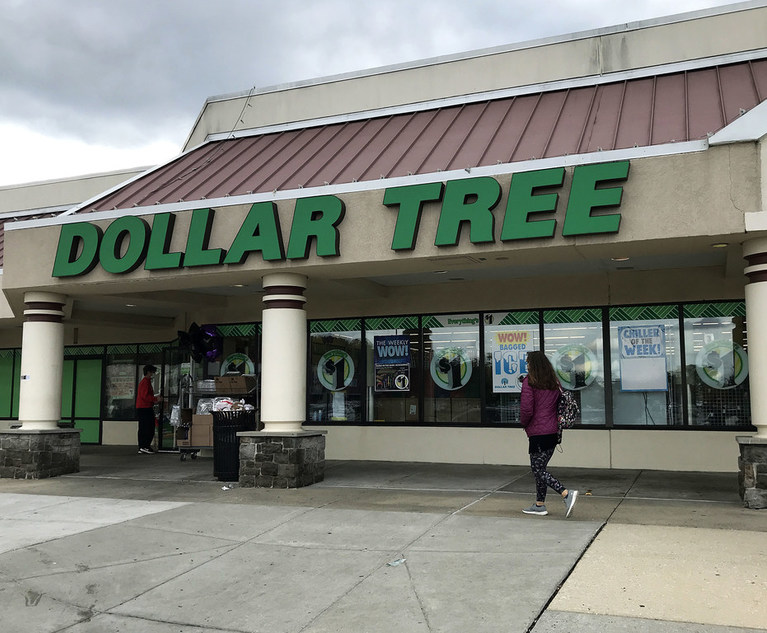