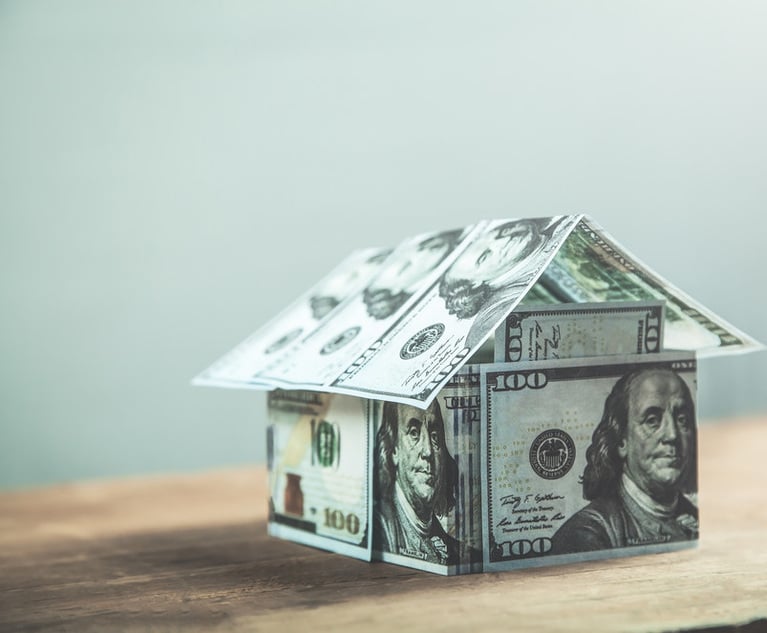 The scales continue to shift in favor of in-house spending at corporate legal departments, which are no longer setting aside the biggest chunks of their budgets to pay law firms and outside counsel, according to new findings from the Association of Corporate Counsel and Major, Lindsey & Africa.

The groups’ latest legal benchmarking report released Tuesday revealed that 54% of legal department spending is staying in-house, up from 49% in last year’s survey. The median total legal spend this year was $2.4 million, down from $3 million last year. 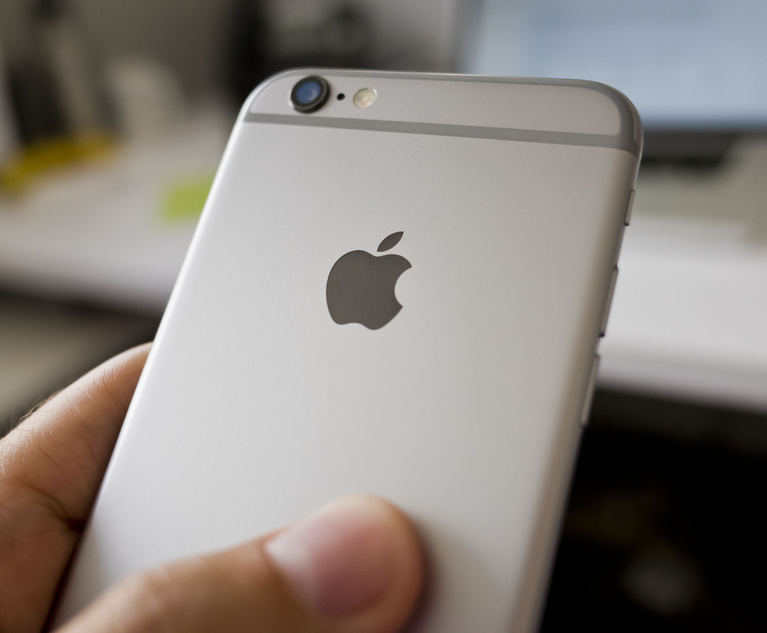 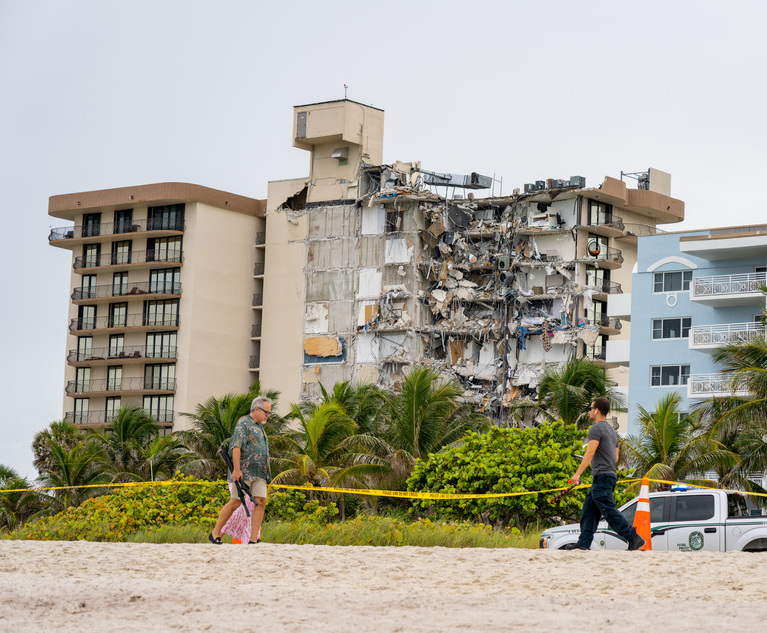